The 5 Best Samba Bars in Barcelona

© Paul Stein
Looking for somewhere to revel in the sweet sound of samba in the Catalan capital? Look no further, because we’ve hunted down five of the best venues to dance the night away to Brazil’s most iconic contribution to the world of music. Grab some comfy shoes and prepare for a night of fun on the dancefloor.

Located on the outskirts of Barcelona in the residential neighbourhood of Horta, Samba Brasil is one of the city’s premier bars, dedicated entirely to the rhythm of samba. Frequented by many Brazilians, as well as locals and other samba-lovers alike, the bar has a fun, friendly atmosphere with a guaranteed party feel at weekends. Every Thursday, it organises samba classes for those who are new to the style, and it regularly hosts themed events throughout the year. 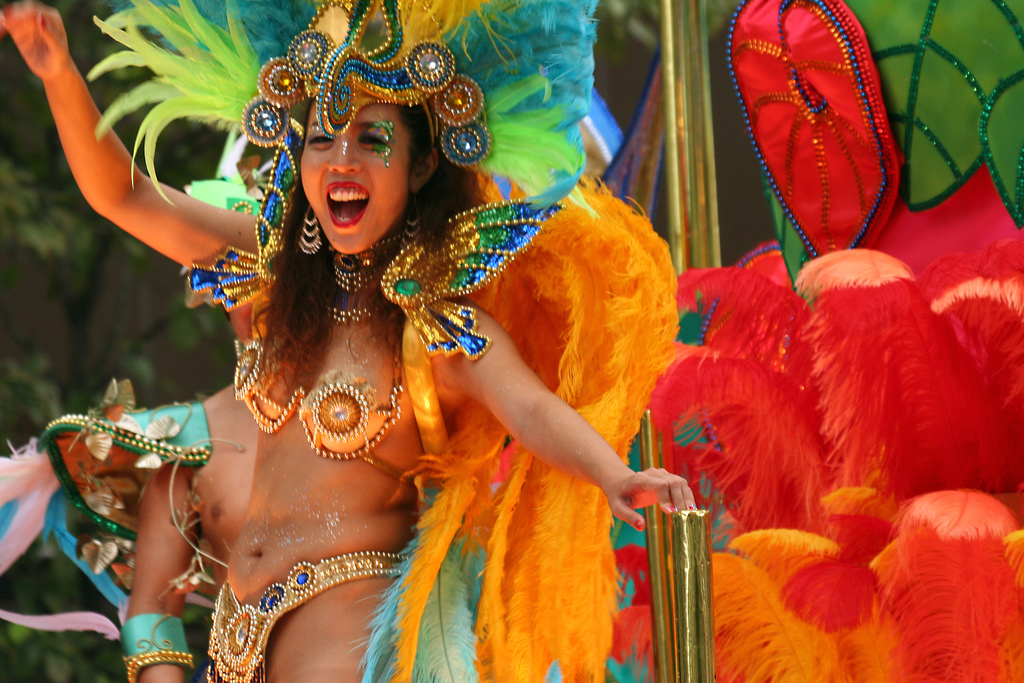 This funky cocktail bar started out in the 1970s, serving caipirinhas, mojitos and piña coladas at a time when they were thin on the ground (or rather the bar counters). Fast forward a few years, and Opiñiao has made a name for itself as one of the most fun places to go for an authentic Brazilian night out. It organises parties and dance classes regularly, and has maintained much of its friendly, informal atmosphere, which will leave you feeling right at home. 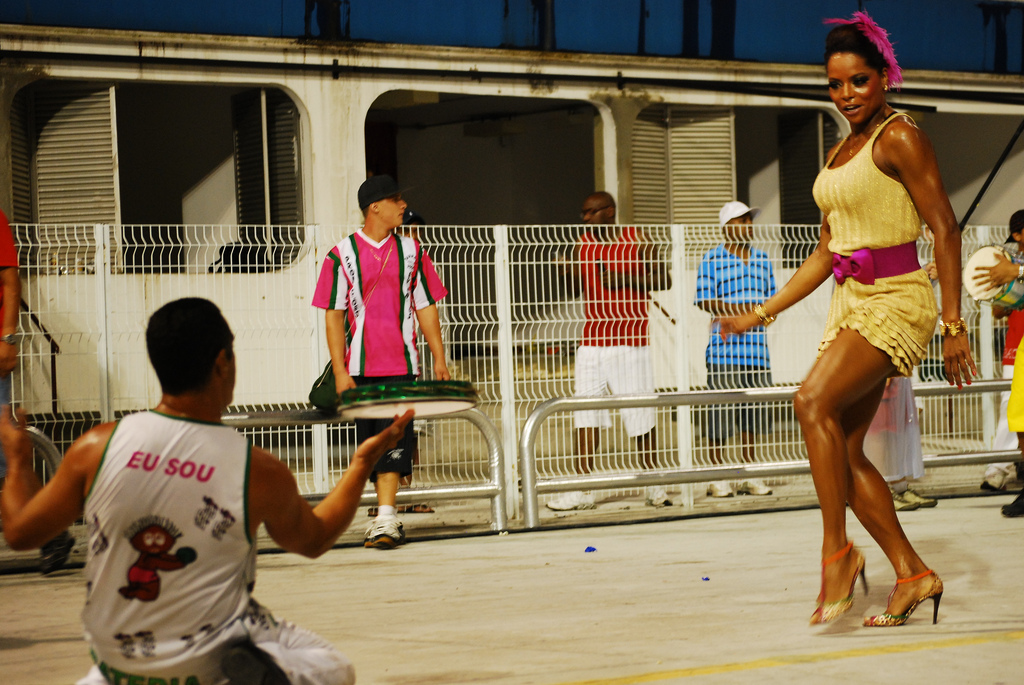 Located in one of the hippest corners of Barcelona, the iconic El Born neighbourhood, Berimbau boldly claims to be the first Brazilian bar in Spain. Open since 1976, the bar offers a range of Brazilian cocktails and drinks, featuring a variety of exotic fruits and ingredients, as well as a range of classic and contemporary cocktails. As you soak up the atmosphere in this sophisticated cocktail bar, you can’t fail to appreciate its modern vibe. It hosts various live music events throughout the year and is a great place to finish the night when you’re out in the city centre. 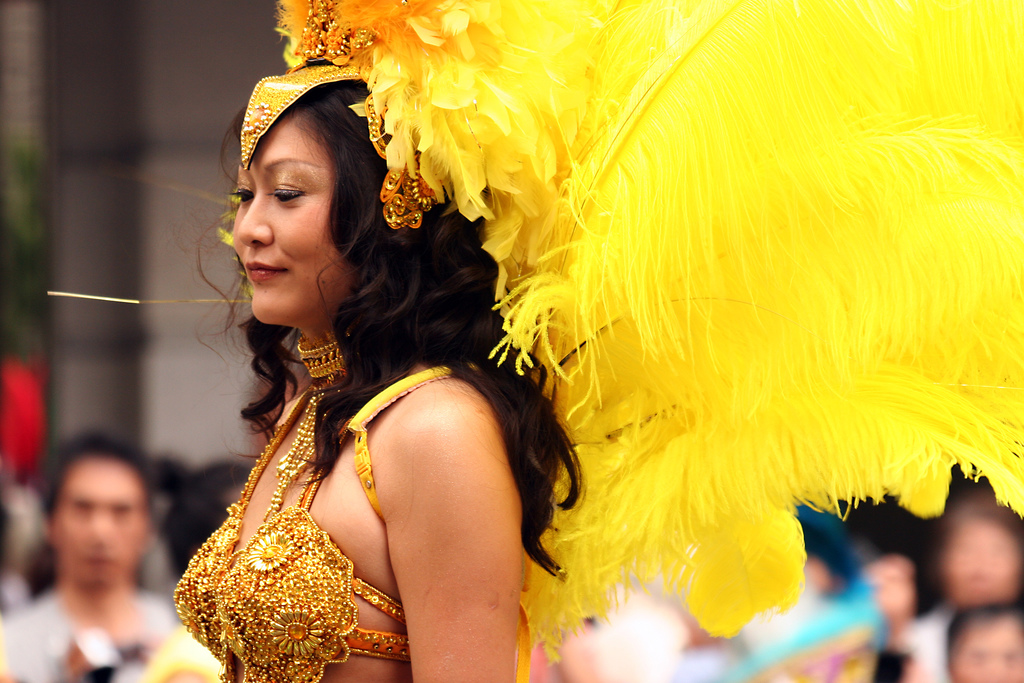 This lively Brazilian restaurant located in Barcelona’s up-and-coming Poble Sec neighbourhood is the place to go if you want a bellyful of authentic Brazilian cuisine. Serving a selection of some of the country’s best dishes – everything from feijoada to pão de queijo – the Bahía do Porto Mar also regularly organises live music nights, featuring a range of Brazilian acts to get you in the mood for some serious after-dinner dancing. And, of course, there are plenty of fruity cocktails to keep you going late into the night. 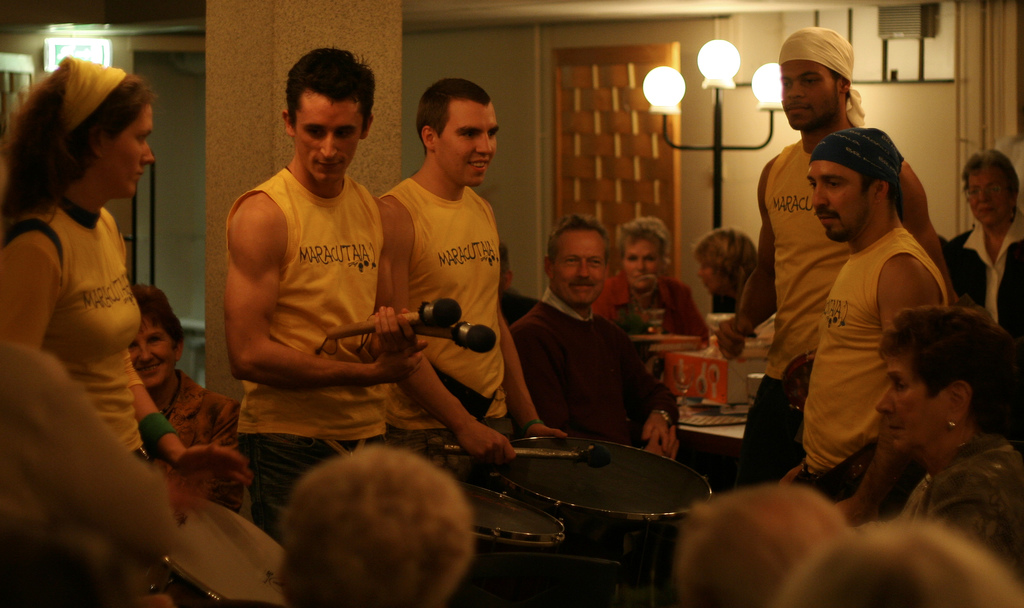 Bar, Pub Grub, Spanish
Not exclusively a samba bar, this funky music venue is located in the heart of one of Barcelona’s edgiest neighbourhoods, El Raval. Bar Ámbar plays an eclectic mix of music from around the world, although there is a distinctive Brazilian influence, as well as some classic 70s funk. This is a stylish venue that attracts both locals and foreigners with its modern, cosmopolitan feel, which can be seen in the décor as well as the drinks list.
More Info
Open In Google Maps
77 Carrer de Sant Pau, Barcelona, Catalunya, 8001, Spain
+34934413725