You may not recognize the name Javier Mariscal, but you will have certainly seen some of his most iconic works. Amongst his most famous designs are Cobi, the sheepdog mascot for the 1992 Olympic Games in Barcelona, the giant lobster sculpture next to Barcelona’s old port and the illustrations for the movie Chico and Rita.

Born in Valencia in 1950, Javier Mariscal is a creator of images – a graphic designer, furniture designer, illustrator and painter. He studied philosophy at university in Valencia from 1967 until 1970, before finding his niche in the world of art.

Javier Mariscal first studied graphic design at the Escuela Elisava in Barcelona in 1971. When he finished his studies in 1973, he joined with a group of friends to create Spain’s first ever underground comic – El Rrollo Enmascarado. Just two months after its first issue, all copies were confiscated by Franco’s regime and Mariscal fled to the Balearic Island of Ibiza, where he lived until 1976. During his time on the island, he produced other comics and designs, before returning to Barcelona to work as a freelance graphic artist and designer.

It was during Mariscal’s time in Ibiza that he developed a flair for furniture design and created his first pieces. In 1980 he had his first major commission to create a barstool for the Dúplex Bar in his home city of Valencia. What he created was a simple stool with three colorful and mismatched wobbly legs. People soon began to notice Mariscal as a furniture designer, and later he was invited to showcase some of his designs at the Memphis International Style in Milan in 1981, including his Colón table and Hilton trolley. One of his most famous furniture designs was his Garris chair, created in 1988 – a black chair with Mickey Mouse ears and feet. 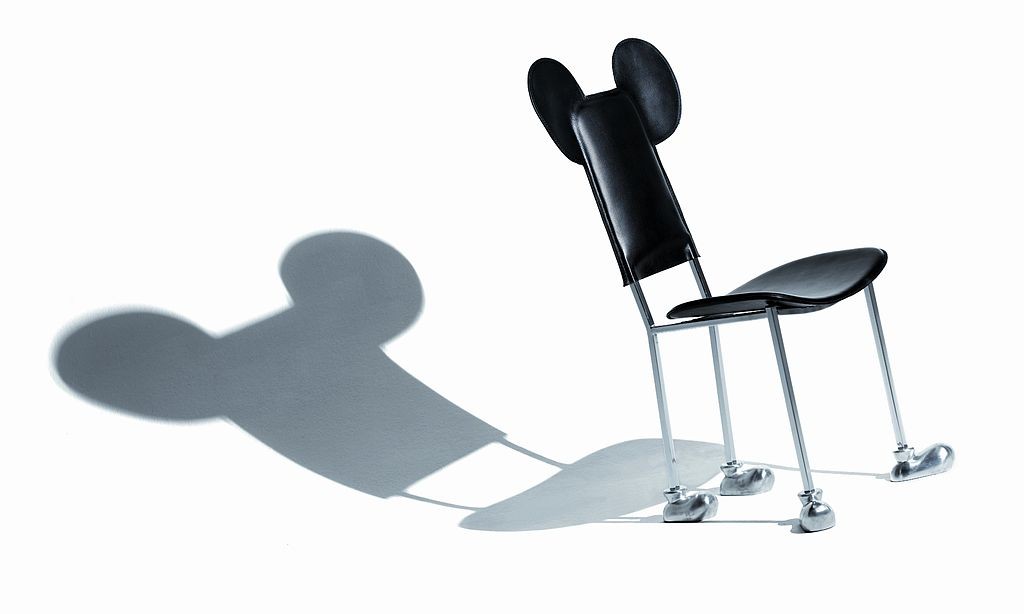 Mariscal developed his own style early on, illustrating funny, comic and cartoon-like illustrations that featured in all of his designs as a graphic artist, furniture designer and painter. One of his most notable and famous illustrations was when he won a competition in 1987 to design the mascot for the 1992 Olympic Games in Barcelona. What he came up with was Cobi, a loveable Catalan sheepdog, inspired by the Cubist styles of Picasso and Velázquez. He also illustrated a few front covers for The New Yorker magazine. 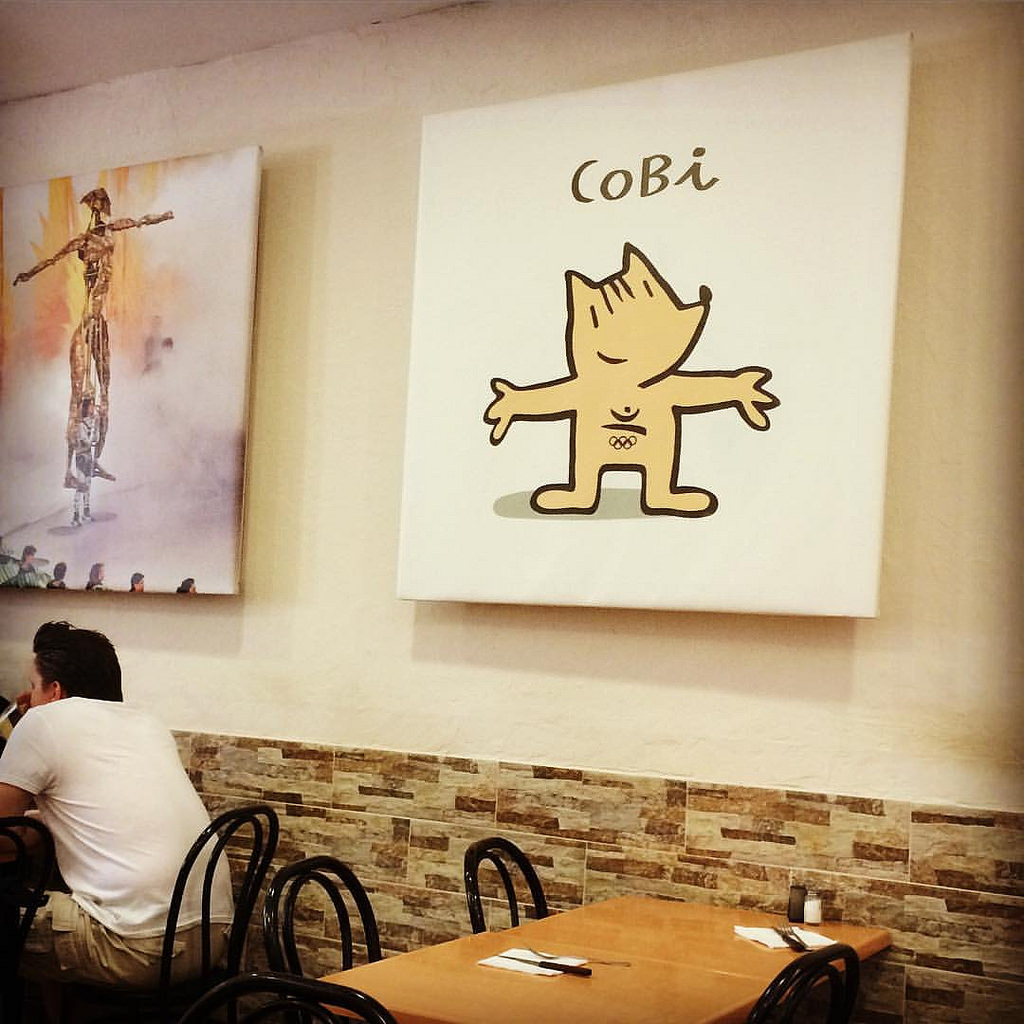 In 1989, Mariscal formed Estudio Mariscal and has been creating designs for various well known companies with his team ever since. More recently, from 2007 to 2008, Mariscal joined up with shoe company Camper to create Camper For Kids, featuring his iconic-style cartoon characters, and in 2008 he was also responsible for the integral design of H&M’s first ever designer clothing store in Barcelona.

In 2010, Mariscal created illustrations for and directed his first movie, along with Tono Errando and Fernando Trueba – the animated film Chico and Rita. Set in Cuba, the U.S. and France during the 1940s and 50s, it’s a love story between piano player Chico and singer Rita. The movie won the Goya Award for Best Animated Feature Film and was also nominated for Best Animated Feature at the 84th Oscar Academy Awards.

Today (on certain open days), you can visit Estudio Mariscal and see some of his designs at Barcelona’s hipster Palo Alto Market, an old factory filled with vintage stalls, food trucks, contemporary art and workshops.