This Spanish Island Is Banning Tourist Cars - Here's Why 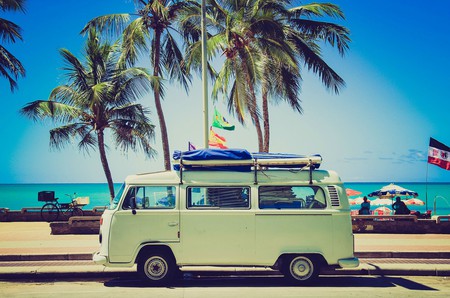 Faced with soaring tourist numbers, one Spanish island has resorted to limiting the number of tourist vehicles allowed to enter.

The Balearic Islands are one of Spain’s most popular tourist destinations, with millions of holidaymakers jetting off to Ibiza, Majorca and Menorca each year.

But the year-on-year rise in tourist numbers is having a negative effect on the island chain’s smallest member – Formentera, located six kilometres off the south coast of Ibiza. 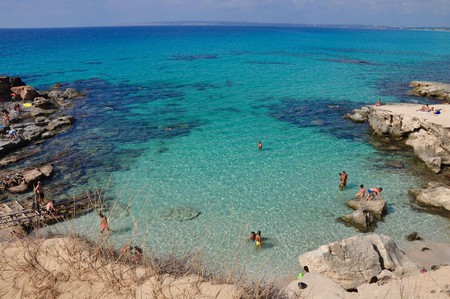 This week, the Balearic regional government proposed a draft bill that would limit the number of cars that can enter and circulate on the island, as well as enforce a cap on the number of rental cars and scooters.

The island’s 12,900 residents swell to almost four times that size during the high season, when over 47,000 people visit the island.

Vehicle numbers can rise from around 20,000 to upwards of 50,000 during the summer months, which puts a lot of pressure on the island’s 38.5km road network.

As well as locally rented vehicles, over 1,000 cars arrive every day over the summer via ferries from the neighbouring island of Ibiza or from the resort of Denia on the Spanish mainland.

The measures could come into effect by 2019. 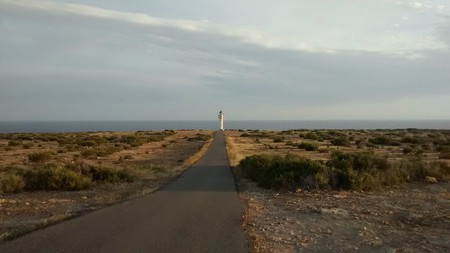 According to the draft bill, the regional government must adopt the necessary measures to ‘safeguard the environmental and economic sustainability of Formentera’.

Councillor Marc Pons told Spanish daily El País that for now the proposal, which he called a ‘pioneering measure for Spain and Europe’ is solely being discussed for Formentera, but did not rule out a possible wider roll out in the future.

Spain broke its own tourism record in 2017, welcoming 82 million foreign tourists and overtaking the United States to become the world’s second-most-visited country, just behind France.