Spanish Cinema: Why All The Dubbing? 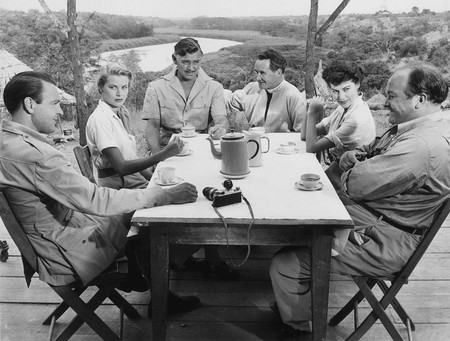 Spain‘s dubbing industry is still thriving. Often Spanish dubbing artists make a life-long career voicing over the same Hollywood actor in every one of their films. Other countries in Europe choose to subtitle their films instead. Find out why and how the debate of subtitles vs dubbing met Game of Thrones this year.

Why does Spain dub?

After the Spanish Civil War, dubbing became the perfect propaganda tool for Franco’s dictatorship. Franco wanted to keep Spain as uni-lingual as possible and so films were only shown in Spanish. Regional languages such as Catalan, Basque or Galician were banned. Dubbing also played an important role in controlling the portrayal of politics, sex, religion and the army. 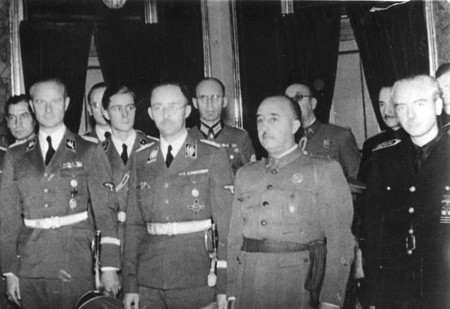 Film scripts were often subjected to changes due to censorship. In the film Mogambo (1953), Grace Kelly and Donald Sinden were no longer married but instead siblings to avoid showing adultery. In contrast, in Latin America, the film was shown with subtitles and the script untouched.

These days, the popularity of dubbing over subtitling films in Spain seems to be linked to its level of English. In the English Proficiency Index of 2015, Spain is ranked 23rd in English skills whereas the top three are made up of Sweden, the Netherlands and Denmark, countries that mostly show foreign films with subtitles. In countries like the USA and the UK, foreign films are also subtitled far more than dubbed but these make up a small minority of the films watched overall. Until recently, this type of audience would predominantly be made up of indie film lovers or language learners, interested in hearing the audio in its most natural form. However, it is becoming more mainstream and this year, for the first time in the UK, they have broadcast a Spanish TV show, Locked Up (original title: Vis a Vis) in Spanish with English subtitles. 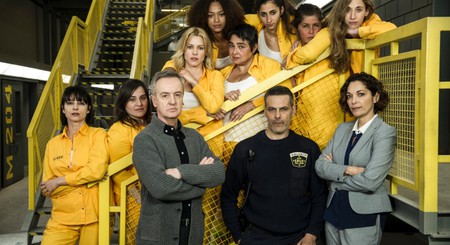 The cast of Locked Up | © Personajes vis a vis [CC BY 4.0 (http://creativecommons.org/licenses/by/4.0)]/WikiCommons

Back in Spain, most people are just not used to watching subtitled films and this could make viewing them uncomfortable on a regular basis. But there are signs that habits are changing. Madrid has ten cinemas showing films in their original language with Spanish subtitles and Barcelona seven, a sign that there is a market for it. What’s more, since the launch of digital television, you can switch the audio on the television set from dubbed Spanish to the original soundtrack, a tool that language learners will relish. Despite this, most people still continue to watch their favorite American TV shows dubbed into Spanish.

Dubbing in Game of Thrones

The very popular TV show Game of Thrones surprised the show’s translators this year with quite a linguistic challenge. It was revealed in season six, episode five that the name of the character Hodor was an abbreviation of ‘Hold the door’. This was a well-kept secret that had not even been revealed in the books and the translators had not been able to plan ahead. This is how viewers eventually found out.

Now you cannot help but sympathize with those whose job it was to replicate the transition from ‘Hold the Door – Hodor’ into Spanish. The translation of hold the door could be ‘sujeta la puerta’ or ‘aguanta la puerta’, neither of which naturally contract into something which sounds like Hodor. The translators behind the dubbing you could say were truly ‘Hodored’. This is what the final Spanish version looked like.

Some fans have been critical, mocking the way it was dubbed. It is a scene that is intended to be tragic and instead the translation becomes the distraction, the focus: the mechanics of the film instead of the story. Now arguably, the same scene subtitled would not avoid showing the same weak Spanish translation but at least the original audio would be there simultaneously as an aid to understand how ‘hold the door’ eventually became ‘Hodor’. In the debate over dubbing vs subtitles, it could well be the trump card of all those arguing in favor of subtitles.