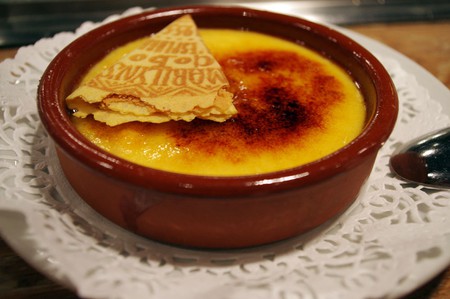 You may be familar with Spanish seafood, tapas, and paella, but do you know about Spain’s desserts? Thick and creamy or soft and cheesy, Spain is a great country for anyone with a sweet tooth. Here are some of the best Spanish desserts, from crunchy-topped crema Catalana to cinnamon-infused rice pudding, cheese with jam or honey, and delicious almond cakes.

The most typical Spanish dessert, you’ll find flan on almost any menu throughout the country. This simple dessert is made from milk or cream, whole eggs, and sugar and sets to a wobbly jelly-like consistency. Similar to the French crème caramel, it is also topped with a caramel sauce or syrup. 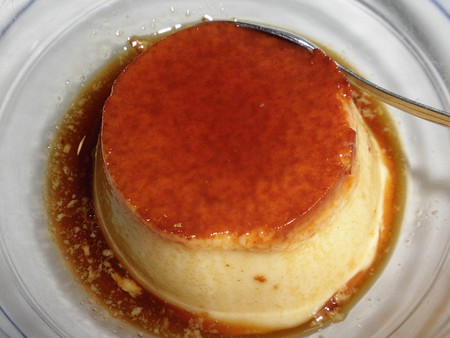 Spain’s version of rice pudding is a lot better than the school dinner-type rice pudding you used to get as a kid and is served cold instead of hot. A risotto or paella-type rice is used, so that the rice stays al dente and chewy; the other two main ingredients are milk and sugar. Spanish rice pudding is also flavored with cinnamon and lemon peel to give it that extra Mediterranean taste. 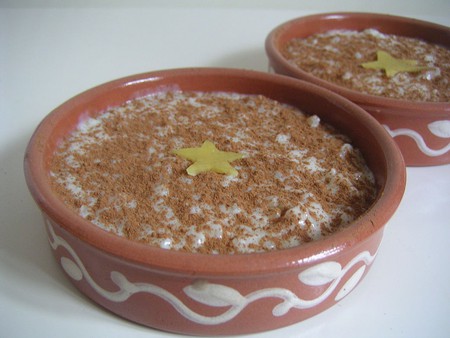 Spanish cheesecakes are very different to the baked New York-style cheesecake you may be familiar with, or even the creamy fruity ones that just set in the fridge. They’re lighter and fluffier than most cheesecakes and have more of a savory cheese flavor – they also often come without the crunchy biscuit base and are rarely topped with any fruit – this is cheesecake in its purest form. 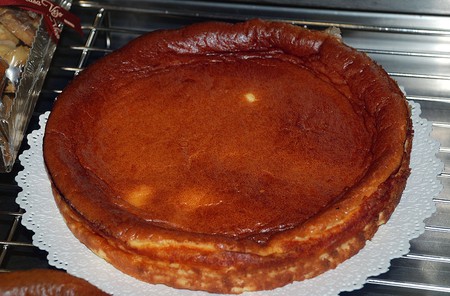 Catalonia’s most famous dessert, Catalan cream as it’s called in English, is similar to French crème brûlée and is a kind of thick creamy custard. Made from egg yolks, milk, and sugar, it is infused with cinnamon, orange, and lemon peel, and topped with a burnt sugary crust, which you crack with a spoon. 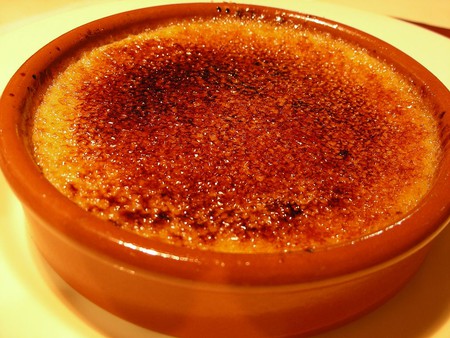 A traditional dessert from the Galicia region of Spain and the city of Santiago de Compostela, this delicious tart is actually more like a cake and is made from almonds, and sprinkled with powdered sugar, often with the symbol of a cross decorating the top. It is often accompanied by a glass of sweet dessert wine. 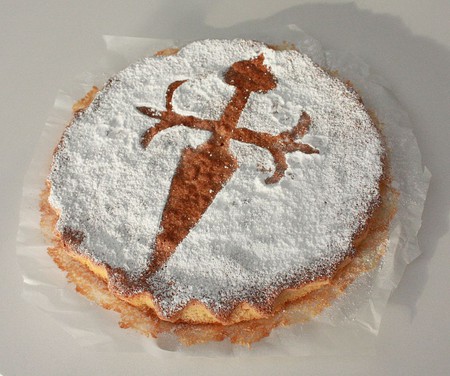 This dessert is similar to flan and literally translates as ‘bacon from heaven’ or ‘heaven’s little pig’, even though it doesn’t actually contain any bacon or pork. Traditionally from Andalusia in southern Spain, it’s made only from egg yolks, sugar, and water, and has a light custard-like texture. It’s also topped with a thin caramel syrup. It is said it was invented in the town of Jerez de la Frontera, where egg whites were used to clarify the town’s famous sherries, and something had to be created from the leftover egg yolks. 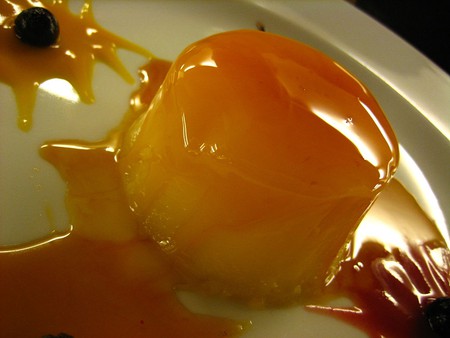 Okay, it is actually not a dessert at all, but one of the best sweet treats to come out of Spain, so we couldn’t leave this one out. Churros are long thin fried fingers of doughnut and have a crispy exterior with a soft doughy interior. Spaniards from the province of Granada will disagree however; to them, churros are fat and spongy – everywhere else in Spain these fat churros are known as porras. Churros are best eaten dipped in very thick hot chocolate and are usually eaten as a snack in wintertime or sometimes for breakfast.

Membrillo is a type of thick-set jam, made from quince fruit and is usually eaten accompanied by cheese for dessert. It’s most typically from the Basque Country in northern Spain, but can also be found elsewhere. The dessert is best with queso Manchego. 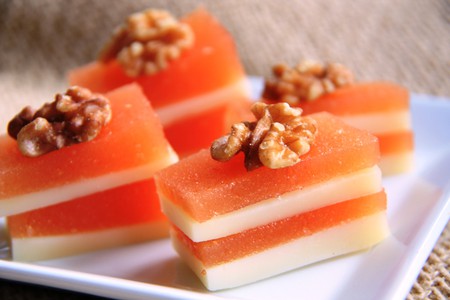 Catalonia also has its own cheesy dessert, which is simply fresh Catalan cheese – a bit like a fluffy cream cheese, topped with local honey. It is often also served sprinkled with walnuts. 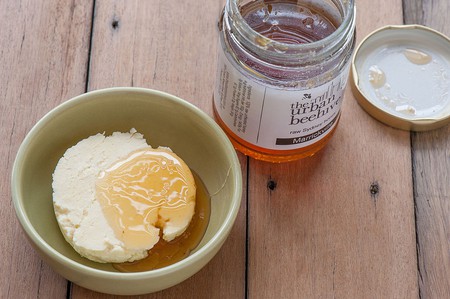