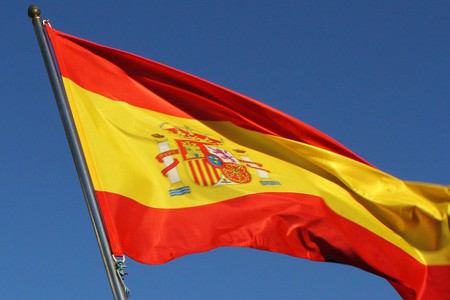 Spain’s government is looking to amend the wording of the Spanish Constitution, in an attempt to render it gender-inclusive. Why does it think that such a change is necessary, and what obstacles stand in its way?

Carmen Calvo, the 61-year-old deputy prime minister in Spain’s first female majority government, wants the country’s Constitution to be more gender-inclusive. “We have a Constitution in the masculine”, Calvo said last month, adding that “it is necessary to…have a text that includes women”.

A dissatisfaction with Spain’s linguistic status quo has been evident ever since the current Spanish government was sworn in at the start of June. Its members verbally pledged loyalty to the consejo de ministras y ministros (‘council of ministers’); in using both the masculine and feminine forms, they rejected the phrasing of the Constitution, which just employs the masculine ministros. It was a small but meaningful act of defiance from an administration in which eleven of the seventeen members – including those in charge of justice, defence and the economy – are women. 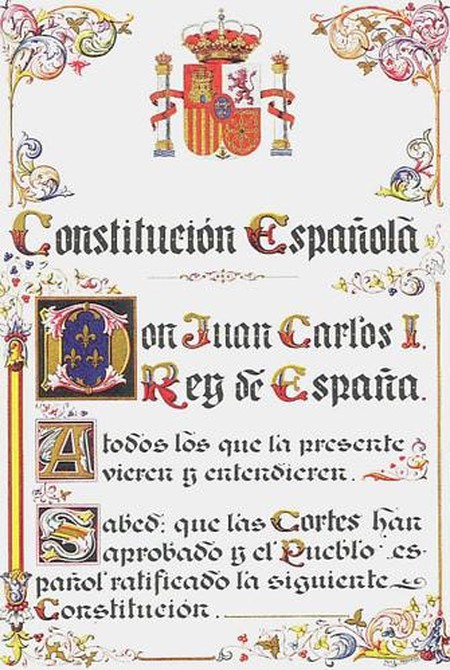 The front cover of the Spanish Constitution | © Infinauta / WikiCommons

Calvo is objecting to a fact of the Spanish language which has angered progressives for decades. If you have a mixed group of men and women, Spanish employs the male plural in its description: for example, a group of ten people – nine of which are women and only one of which is a man – would still be referred to as chicos. Accordingly, the Spanish Constitution refers to todos los españoles (using the masculine plural) – a linguistic trait which critics say renders women invisible.

The Real Academia Española (RAE) – the body that acts as the custodian of the Spanish language – has been quick to oppose Calvo’s suggestions. RAE’s director, Darío Villanueva, said that the deputy prime minister is “confusing grammar with machismo”.

Villanueva also argues that some of the government’s suggested amendments “destroy the essence of economy” at the heart of language; Calvo, for example, favours using trabajadores y trabajadoras (workers) instead of just trabajadores – a more inclusive form of address that RAE has previously said would “not be speakable”. Another prominent RAE member, novelist Arturo Pérez-Reverte, has declared that he will resign his post if the body makes any such changes to the Spanish Constitution. 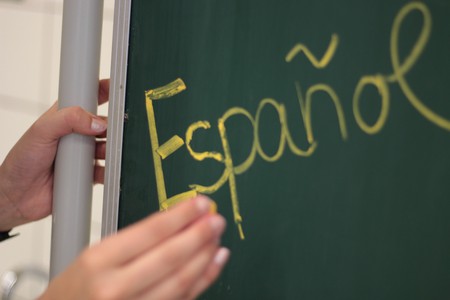 RAE critics argue that the organisation is being old-fashioned in its objections to using more gender-inclusive speech. They also point that only eight of its 44 members are women.

Underpinning the debate over the Spanish Constitution’s phrasing is the issue of how language changes and evolves within society. Some of Calvo’s opponents argue that top-down attempts to change linguistic habits are bound to fail. They claim that it’s gradual shifts in the way people use language that eventually enter into official lexicons – in other words, changes start at the bottom and work their way to the top. Villanueva takes this line when he says that “language does not change reality… It’s reality that changes the language”.

Calvo has asked RAE to support her proposals – a prospect that seems unlikely whilst Villanueva is at the helm. Yet the deputy prime minister has said she will push ahead despite the body’s objections. 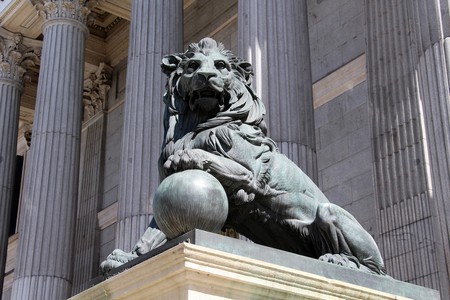