Spain vs Portugal: Who Has the Best Beaches? 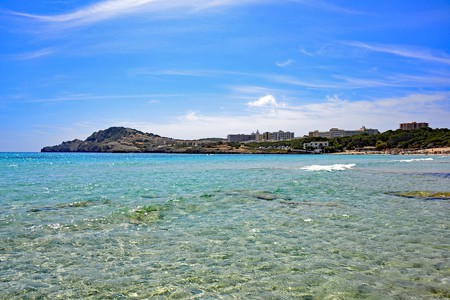 Life's a beach I © lapping/Pixabay

From the Algarve to the Costa Brava, there are some seriously stunning beaches to be found in Spain and Portugal. We put them to the test to find out which is the best coastline on the Iberian peninsula.

Located on the northeastern coast of Spain, between Barcelona and the French border, the Costa Brava is a small patch of Mediterranean paradise. Complete with azure waters, abundant vegetation and intimate alcoves, these are some of the most charming beaches in Europe. The surrealist artist Salvador Dalí spent much of his childhood in the town of Cadaqués, but it’s by venturing a little further out that you can stumble upon some of the Costa Brava’s most well-kept secrets. 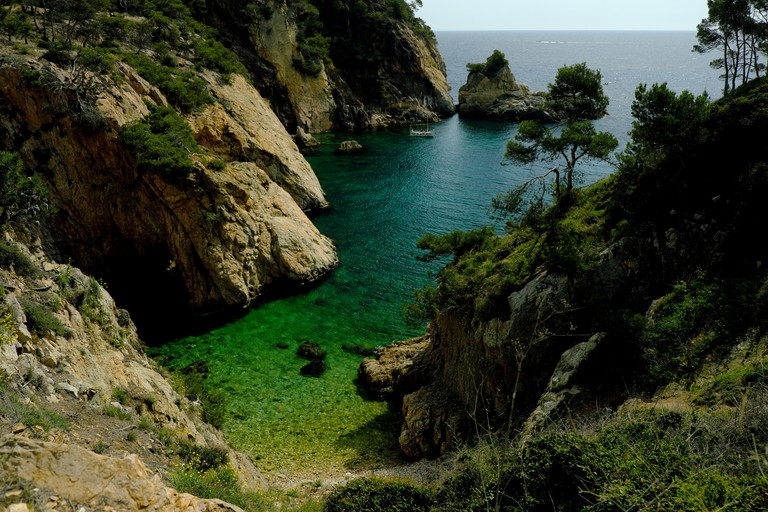 One of the beaches on the Costa Brava’s Camí di Ronda coastal path I © L’Oriol./Flickr

This is one of the best urban beaches in Spain, possibly Europe, and is located on the doorstep of the Basque city of San Sebastián. The beautiful La Concha beach – concha meaning ‘shell’ in reference to its curved shape – stretches some 1,350 metres across and is greatly affected by the tides. While the scenery is not as wild as with other beaches, the urban backdrop coupled with the sharp hills of San Sebastián give it a certain charm. 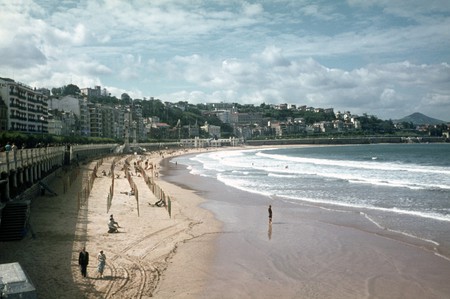 There’s nowhere in Europe quite like the Balearic Islands if you’re looking for white sand beaches and turquoise waters. While Ibiza is the party capital, the neighbouring island of Formentera has a more relaxed, family-friendly atmosphere – and quite possibly the more beautiful beaches. The Ses Illetes beach is located on a slither of land stretching out from the northern shore of the island and, being just a few metres in width, is largely undeveloped. Bliss. 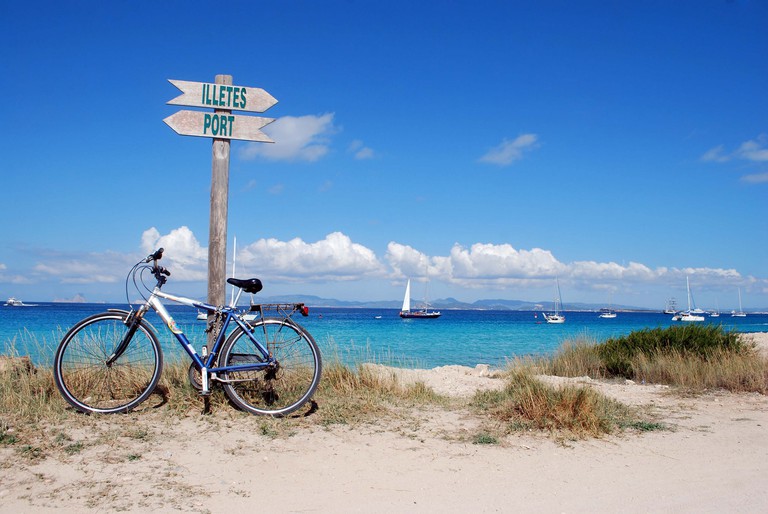 Discover the Mediterranean way of life on Formentera I © Travelbusy.com/Flickr

Located just a couple of hour’s drive south from the capital Lisbon, Comporta is a popular weekend hangout for those looking to escape the city in the warmer months. It has a cool, cosmopolitan vibe and its white sand is enough to make you think you were on the Med – until you test the water and realise the Atlantic tends to be a little cooler. On the plus side, it is much calmer and less commercially developed than its Spanish counterparts, and the few beach bars which are there feel both trendy and authentic. 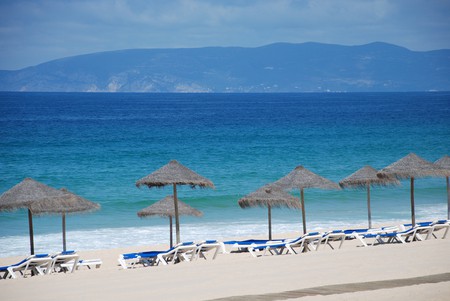 When you think of beaches and Portugal, the first thing that usually springs to mind is the Algarve. Renowned for its dramatic landscape, imposing cliffs and vivid waters, the Algarve is one of the most stunning coastlines on the Iberian peninsula. However, its popularity with tourists also means that large stretches of the beach have been overtaken by cheap package hotels and beach bars. Fortunately, Praia do Castelo is a little farther out than your average tourist is willing to travel, and offers all the charm of the Algarve with fewer tourists than places like Lagos or Albufeira. 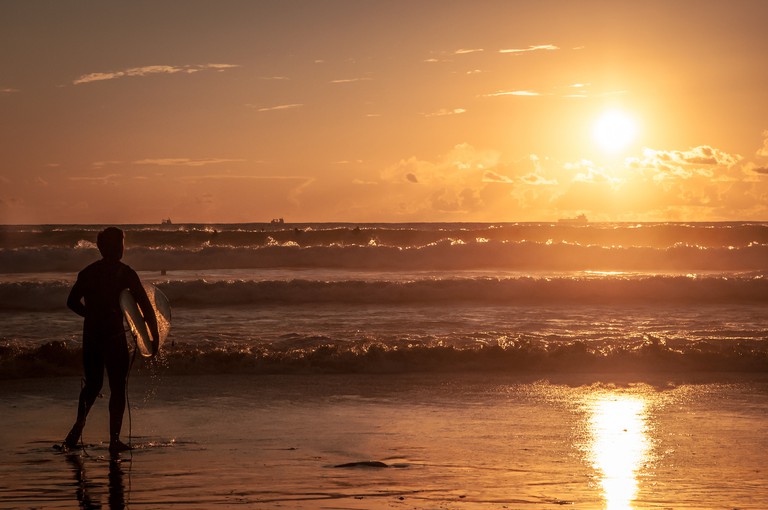 Surfing at Praia do Castelo I © Christian PARREIRA/Flickr

One of the most southwestern points of Europe, Sagres is a small fishing village and surfer’s paradise located on the Atlantic coast. There are two faces to the coastline here, one to the west and one to the south, meaning that there’s usually always somewhere for good surf whichever way the current is going. The village is wonderfully sleepy except for when the fish market takes place in the local harbour and restaurateurs gather to bid for the freshest catch. 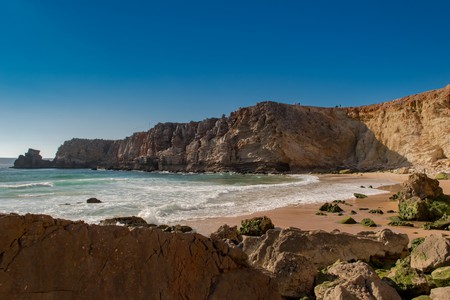 Praia do Tonel at Sagres | © dronepicr

Deciding which country has the best beaches for you really depends on what you’re looking for. Whereas Spain is graced by the warmer waters of the Mediterranean and the chilled-out beach life that comes with it, Portugal benefits from the lively waters of the Atlantic and some truly epic scenery.