Space Ibiza: The Best Club in the World 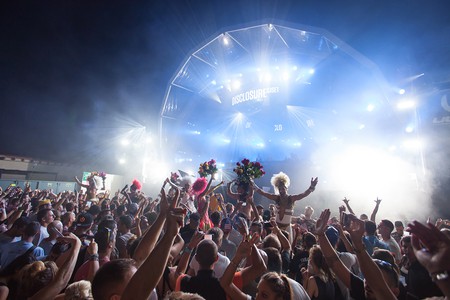 One of the most popular nightclubs in Ibiza, Space, has announced that 2016 will be its last season. We look back at the history and the making of this legendary electronic dance music temple, widely recognised as the best club in the world.

By the time Space opened its doors in 1986, the likes of Ku (now Privilege) and Amnesia had already generated something of a reputation for wild, all-night parties on the island. Increasingly drawing in the crowds from abroad, especially from the UK, where rave culture was just taking off, Ibiza was on the verge of becoming the world-famous party island it is today.

While the first venues to experiment with house and techno music were mostly converted farm houses and restaurants, soon new venues were popping up across the island, catering to the ever growing demand.

The turning point for Space came in 1989, when Ibizan investor Pepe Rosello took on ownership of the venue and launched its transformation from small-time music venue and conference hall to the larger than life all-night music temple it is now. At the time, Spanish law declared that all establishments needed to shut for at least two hours a day – and this bare minimum was all that Rosello was willing to enforce.

The club opened in the evenings as an early doors venue but then shut for two hours during which the club was cleaned and turned around, ready for the second wave of guests that would arrive in the early hours of the morning. 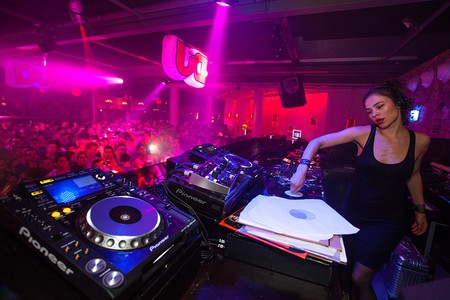 Back in the day, most of the nightclubs had open-air roofs and Space was no exception. What set this legendary venue apart was the surreal mixture of electronic dance music and the loud roaring noise of airplanes landing and taking off at the nearby Ibiza Airport. This became a trademark of Space and while competing venues such as Amnesia and Privilege have since been required to erect roofs to comply contain noise levels, Space is one of the only major venues on the island to still enjoy the freedom of an open-air ceiling. 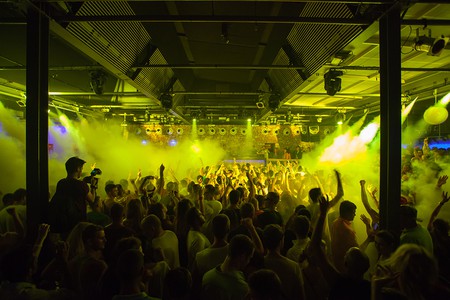 Some of the first DJs to really leave their mark on Space were British DJs such as Alex P and Brandon Block. They took up a residency at Space and popularised the Sunday sessions on the terrace that would kick off at 4:30pm and carry on until the early hours of Monday. This ‘Terrace’ culture is part of the club’s legacy, along with popularising daytime clubbing. Other big names to have contributed to Space’s success include long-time Space friend DJ Carl Cox, as well as Sasha, Dave Seaman and John Digweed. Widely recognised to be the best club in the world, Space has received more awards than any other.

News came last year that 2016 would mark the last ever season of Space as we know it, as Pepe Rosello’s lease on the venue comes to an end and the 80-year-old club legend heads for retirement. The venue itself is rumoured to remain open under new ownership from neighbouring club, Ushuaia, but this undoubtedly marks the end of an era.