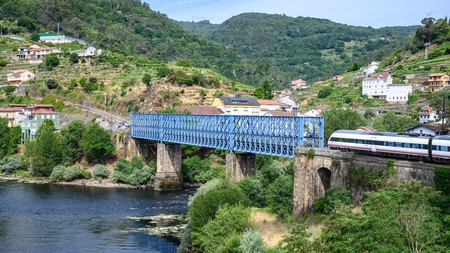 Train travel will be a clean and safe way to get around in many countries once international holidays return. Spain has plenty to offer rail enthusiasts, with a large network that spans the length and breadth of the country, and sleeper carriages helping travellers cover long distances with minimal fuss. Here’s how to enjoy a leisurely tour of the best towns and cities in Spain.

There are better-known train routes across Europe, but there’s something special about taking a seat to watch Spain’s lush landscape rush by. Buying a ticket is as simple as ordering a plate of tapas and a glass of sherry in the afternoon, so there’s little to worry about when planning your journey in advance.

It’s worth giving some thought to where you should go, though, in order to make the most of your time. Take overnight trains if you are able to sleep on the go – it saves you money as it means one less night in a hotel. We’ll start by having a look at some of these increasingly popular late-night journeys – while bearing some of the current restrictions in mind – and then embark on a wider tour of the country.

One of the best overnight services in the world, this practical way of getting around was largely suspended as a result of the Covid-19 pandemic. Not only is this comprehensive domestic network a great way to see Spain, it also connects other European destinations in Portugal and France. The network is operating in a few locations where limited timetables are still in use, and the hope is that a full service will return at some date soon.

Some limited services are still operating around Galicia in the northwest of Spain, and overnight train travel routes are still being implemented around the continent. There is a growing feeling that when it is safe to do so, people will want the convenience and stress-free simplicity of a holiday on rails. Trenhotel is one option to keep in mind for later in the year – although not the only example of a hotel on rails, as we will shortly find out. 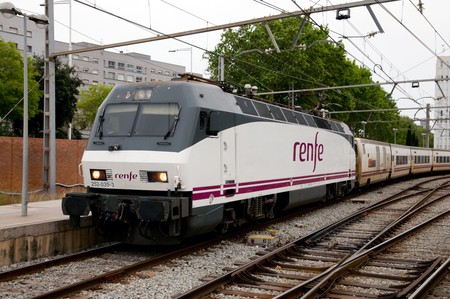 The best Spanish destinations to discover by train

As with the Trenhotel network, other domestic routes are also facing Covid restrictions. The destinations themselves, however, are ready and waiting for tourists. Here’s a rundown of lesser-known favourites you can travel to when it’s safe to travel again.

Hardly an unknown destination, Córdoba is nonetheless overlooked by many when touring Andalusia. It’s a relatively large city, although the historic quarter, where most of the main attractions are found, is easy to navigate on foot. The train from Seville to Córdoba takes less than 45 minutes, so you can go on a day trip if you’re short of time. And if you want to explore more of the region, carry on to other popular hotspots such as Granada and Málaga. 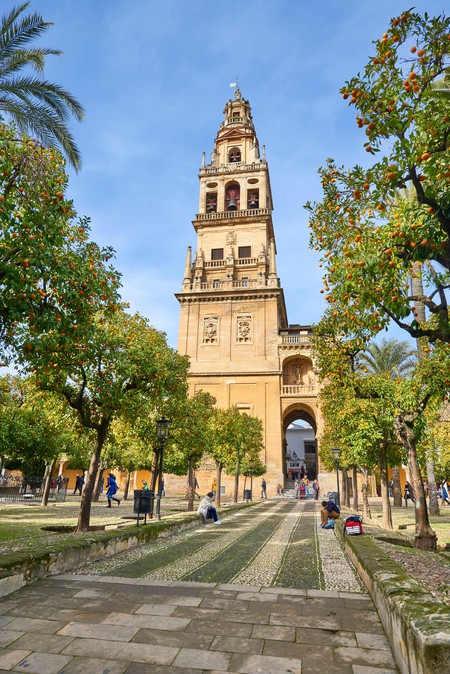 There’s a seasonal luxury option if you want to visit the capital of Galicia: the Transcantábrico is Spain’s first train hotel, offering an eight-day journey from San Sebastián that’s a lavish affair filled with the region’s finest cuisine and all the comforts you can think of. You can get regular trains on this route, too, and they won’t set you back thousands. Galicia is one of the best in Spain for tourists looking to avoid large crowds, and Santiago de Compostela is the final stop on the pilgrimage known as the Camino de Santiago, which starts in France. 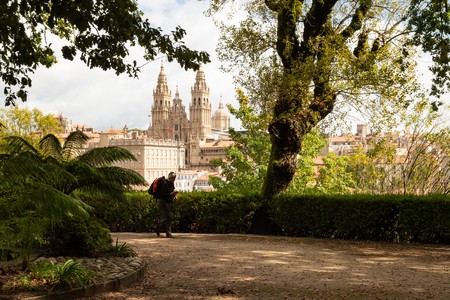 There’s a large student population in this city to the west of Madrid, so there’s a lively nightlife scene to enjoy – but we’re here for more cultural pursuits. Medieval streets and squares await you as you disembark from the train into Salamanca, and you can continue your journey from here to most parts of the country when you decide to head elsewhere. Make sure you spend a little time here, though, as there’s plenty to see. 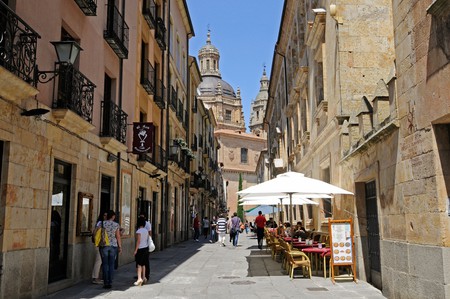 If you’re heading to Barcelona, there are a few options if you’re looking for a relatively serene escape from the city. Sitges is hardly a secret hideaway you’ll be able to claim for yourself, but it makes a great breezy stop along the coast if you visit by train. There are great beaches, an international horror-film festival and great places to stay here. If you want a really relaxing escape we recommend a trip up the coast on the other side of Barcelona, to Tossa de Mar, but you have to take a taxi to get to the best attractions there, so it just misses out on this list. 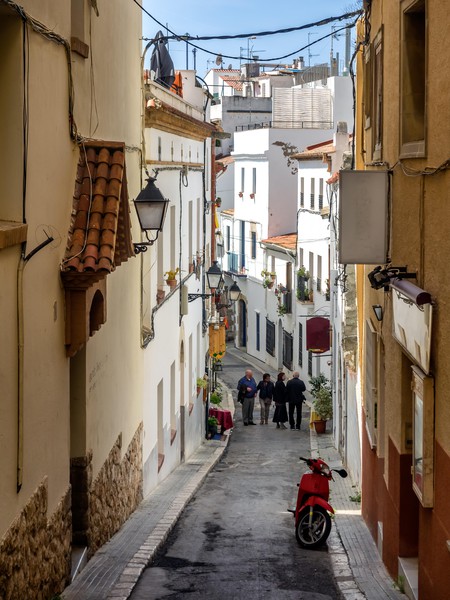 Why have we picked another coastal town for our final entry? It’s a fair question, but Gijón is very different to our previous picks. Ancient maritime traditions still survive here, and you are guaranteed some of the finest cuisine in Spain, especially if you’re a fan of seafood. There is a grim industrial veneer to some areas of the suburbs as you come in by train from Oviedo, but things pick up significantly as you reach the ports. The journey itself is very pleasant, and the surrounding areas are some of the greenest in Spain. You’ll also be able to find out for yourself exactly why some locals have labelled a prominent work of modern art El Váter de King Kong (King Kong’s toilet)! 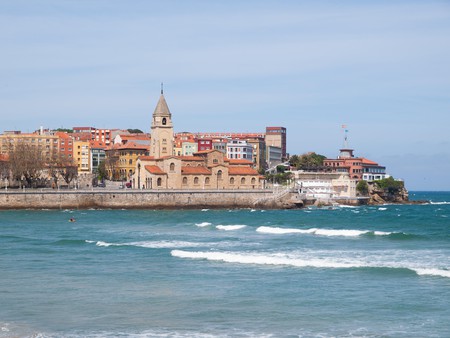