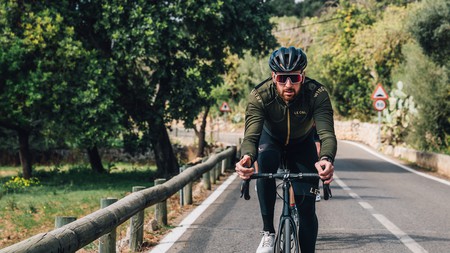 Sunloungers, bikinis and beautiful beaches versus energy gels, lycra shorts and stick-thin cyclists – there are two different sides to Mallorca. The Mediterranean hotspot may be a magnet for holidaymakers in summer, but for the rest of the year it’s a cycling sanctuary that draws more than 150,000 riders to its smooth, sun-drenched roads. Among them is Sir Bradley Wiggins, who has a long and deep connection with the island. 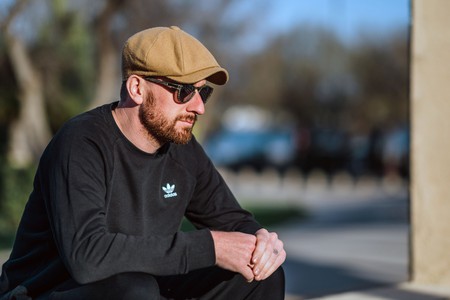 Wiggins laid the foundations for his 2012 Tour de France victory in Mallorca, escaping the northern European winter and logging thousands of miles in the saddle through the dramatic Serra de Tramuntana mountains and across the island’s wide plains before becoming the first British rider to win cycling’s greatest race.

Wiggins went on to win Olympic time trial gold in London less than two weeks later, and returned to Mallorca to celebrate with his family and buy an apartment in the beach town of Port de Pollença. 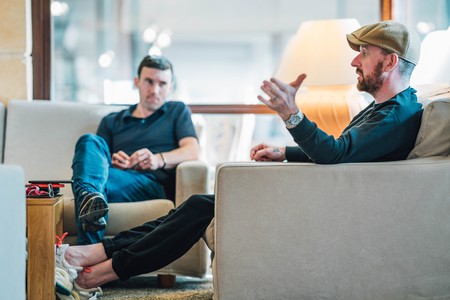 Having joined Wiggins for a 100-kilometre (62-mile) ride on the island to celebrate the launch of his latest collaboration with cycle clothing brand Le Col, Culture Trip sat down with the five-time Olympic gold medallist to get the inside track on cycling in Mallorca – and the restaurants, bars and beaches that he returns to year after year.

“Mallorca is a haven for cyclists. I first came to Mallorca with the British Olympic team at the start of the season in 2000. It’s so beautiful and the roads are perfect – like a Scalextric track. The mountains are ideal for training – not too long, hard or high – and there are lots of flat sections over the plains, too. It’s only a two-hour flight from home, plus the weather in winter and spring is ideal for cycling when it’s miserable in the UK.

“The road to Cap de Formentor is one of the most beautiful you’ll ever ride. You’re constantly climbing or descending, with the cliffs falling into the sea and the lighthouse perched on the end of the road. I used it so many times for training; it was just out of my back door. 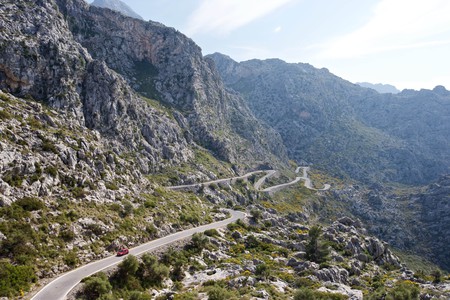 “My favourite climb is the Coll de sa Batalla. I just love it, it’s got everything. It starts in Caimari, a village nestled against the mountains, and begins with a series of switchbacks through the forest. It then cuts along the cliff edge beside a ravine, and the view is incredible. There’s a café at the top for a coffee, then it’s pretty much downhill all the way back home. That’s my favourite descent on the island – the Coll de Femenia back to Port de Pollença. My party trick, if I’m out riding with someone, is to try and leave them behind on that descent. I’ve come down there for years and know every inch of tarmac – you barely have to touch the brakes. It’s just beautiful.

“It’s not just mountains in Mallorca. One of my favourite flat roads heads towards the town of Campanet. The road is lined with orange trees – at certain times of the year it smells of oranges – and you’ve got the mountains on your right. It really is a beautiful part of the world. 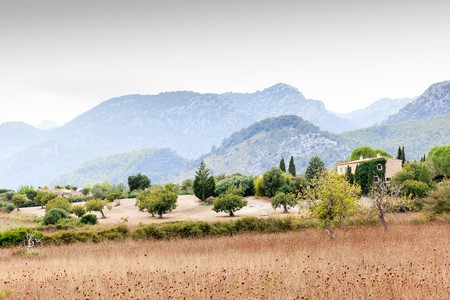 “Port de Pollença is one of the best places to go with the family. I started coming here with them after I won my first Olympic medal in Sydney, a bronze medal in the team pursuit, and it’s been nearly 20 years now. 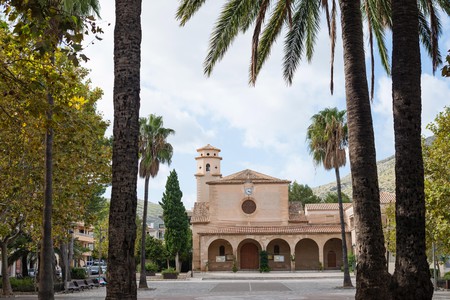 “My favourite restaurant is a place called Stay – a really nice spot on the marina. It’s perfect for lunch or dinner – great food, really consistent – and there’s a big sun terrace next to the water. All the cafés on the island are also set up for cyclists, with bike stands outside, and you never have any problems with cars on the roads.

“Another of my favourite places to go with the family is Deià. It’s beautiful, right in the middle of the mountains, with the village on a hilltop overlooking the Mediterranean. It’s a really hilly ride if you’re going on the bike, but we’d go for a day trip. It’s completely different to Port de Pollença – there’s no beach, the cliffs drop right down into the sea. But it’s equally stunning.” 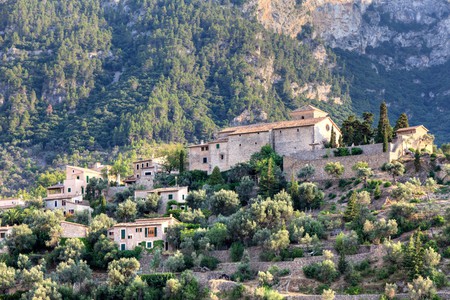