Singing The Flamenco Blues: The Unique Sound Of Concha Buika

It’s hard to pin down exactly what category Concha Buika’s music falls into, drawing influences from the flamenco music of her childhood in Majorca, her family roots in Equatorial Guinea, and the jazz and blues of America. One thing, though, is clear: her distinct sound is as unique as it is diverse, and it’s guaranteed to secure her a place among the greats of music history. 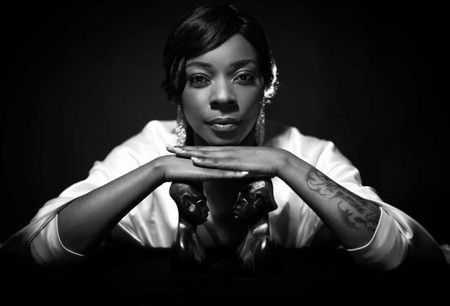 When many of the legends of jazz and blues sing in their gravelly tones – Nina Simone; Billie Holiday; Janis Joplin, Bonnie Raitt – it attests to a lifetime of pain and suffering; of heartache and disappointments; of loves lost and dreams shattered. It also, perhaps, attests to a lifetime of smoking. Yet Concha Buika – whose rasping and intense voice has been likened to all of the above – has always sung this way. Indeed, her blues-infused voice, so unfamiliar in the setting of Majorca – where Buika grew up – almost halted her musical career before it had begun when, aged eight, she was kicked out of the school choir for having a voice that was described as ‘like a dog’. Taking her mother aside, the choirmaster told her that Concha should instead concentrate on her Bible studies. 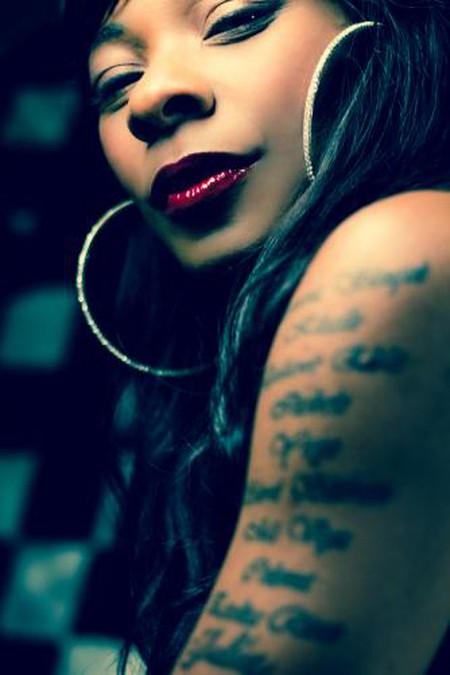 Buika’s gravelly tones were not acquired, then, but innate from birth. So if the pain that Holiday et al drew from was in their own lifetime, then perhaps the voice that has been with her since childhood is testament to the pain of a generation before her. She was born in a poor, all-white district in Palma de Mallorca, the fourth of six children. Yet her parents hailed from Equatorial Guinea, and the family had fled the country in the early 1970s during a time of civil and political strife, after her father had received threats on his life. When she was nine, her father walked out on the family, and only emerged 26 years later. She grew up, then, in an exiled family, to a single parent, and the only black people in the neighbourhood, yet Buika has described her childhood as happy, playing with the local Gypsy children and being taught flamenco.

Then, aged 17, Buika was persuaded to perform at a blues club after one of her aunts turned down the gig, setting her on the path to her chosen art. The pursuit of a career in music saw her life become somewhat peripatetic, both in her musical ventures and in her travels around the globe. After the impromptu performance had gone down a storm, she first went around the Balearics performing in Blues venues, then diverged into house music and released a few dance singles in collaboration with producers at a Balearic-beats club. She moved to London, then on to Las Vegas where, for a time, she became a Diana Ross and Tina Turner impersonator, singing for up to 11 hours per day.

With a determination to sing her own music, she moved to Madrid and began performing in blues clubs; intent on paving her way in the music industry, but unsure of the best way to begin. Then the renowned jazz trumpeter Jerry Gonzalez heard her perform; suitably impressed by her vocal talents, he began to accompany her, and determined to find her a record company. In 2005, she released an eponymous album that saw the singer develop the unique sound for which she has become known, drawing both on her African roots, and the many musical influences of her childhood; from the flamenco of her fellow Majorcan friends to the jazz, blues and R&B her mother played in the house when Concha was growing up. 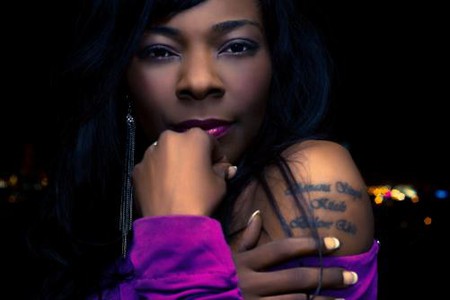 Then the title track for the following album Mi niña Lola (My baby girl Lola, 2006), reached the top of every chart on Spain, and her destiny was sealed. Since then, she has released three more albums; Niña de Fuego (Girl of Fire, 2008); El ultimo Trago (The last drink, 2009); and in June this year she released the latest, La Noche Más Larga, to universal acclaim and an audience stretching far beyond Spain, taking in fans in Europe and the US. She sings in English, Spanish and Portuguese; listening to her songs, even if you don’t understand the words, the emotions are communicated with a calm clarity.

While her affinity for music is innate, Concha Buika does not tie herself down to just one artistic discipline. This year, she is releasing her second book of poems; further, she is also releasing a film based on one of the stories in this book. Singer; poet; filmmaker; Buika’s creative output is as diverse as the music itself, and she refuses to be pinned down to one category. Perhaps it is her diasporic past, or her peripatetic lifestyle; or perhaps it is simply the result of an artist who acts purely on instinct, rather than in response to externally imposed categories. Whatever the reason, it can clearly be said that Buika is unique; as she herself said in an interview with CBC: ‘I do not know what or who is subversive; my name Concha Buika.’