Should Spain’s Constitution Be Made Gender-Neutral? 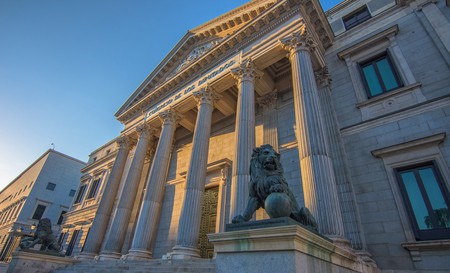 Spain’s government has been making big changes to promote equality between men and women. Could it soon be taking on the Spanish language itself in the name of equality?

Carmen Calvo Poyato, Spain’s deputy prime minister and equality minister, said that the government wanted to “adjust the constitution to language that includes women”, and asked the Real Academia Española (RAE), the institution charged with protecting the Spanish language, to write a report on making the wording of the constitution more inclusive. 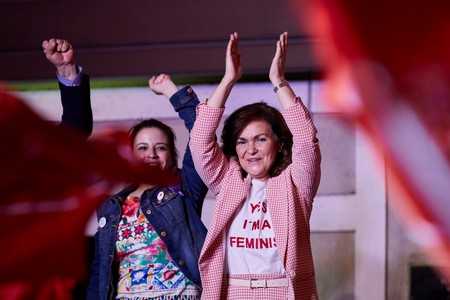 “We have a masculine constitution,” Calvo told the Equality Commission, arguing that “speaking in the masculine” brought only “masculine images” to mind.

Spain’s constitution was enacted in 1978 after the country’s transition to democracy, following the death of General Francisco Franco, who had ruled the country as a dictator since 1939.

When the new cabinet of Prime Minister Pedro Sánchez was sworn in on 7 June 2018, instead of reading out the prescribed text of consejo de ministros (‘council of ministers’), many new ministers said consejo de ministras y ministros, eschewing the use of the masculine ministros to describe both male and female ministers, and instead using both the feminine and masculine forms. 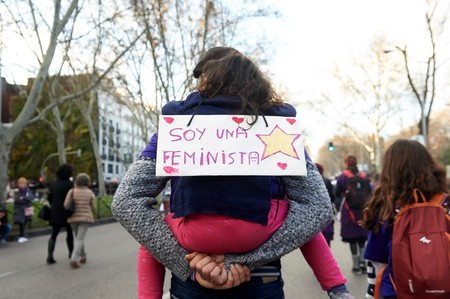 While feminists and left-wing supporters of both the Socialist party and its ally, Podemos, welcomed the news, others were more sceptical, not least the head of the RAE himself. In an interview with Spanish daily El País, RAE president Darío Villanueva said, “The problem is confusing grammar with machismo.”

Spain’s Socialist prime minister, Pedro Sánchez, has made great strides in showing how committed he is to gender equality. He nominated more women than men to ministerial positions, making Spain’s cabinet one of the most women-dominated in the world.

The practice of using the male form to describe groups of both men and women is common in Romance languages such as Spanish, French and Italian, and this is not the first time the issue of gender in language has hit the headlines. In France, activists have pushed for a gender-neutral version of French, which has been criticised by the country’s RAE counterpart, the Académie Française.

Another fraught issue in France is that of job titles, which are usually used in the masculine, whether the person doing the job is male or female. While France has maintained this (to some) archaic tradition, other French-speaking areas, such as Belgium and Quebec in Canada, use gender-inclusive job titles.