7 Young Catalan Writers To Watch Out For 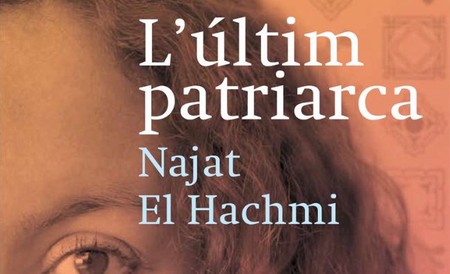 A wave of writers around their thirties have emerged in the Catalan literary scene. Most of them are new voices, with very diverse points of view and different writing styles. Through the novels of seven authors, all of them award winners, you’ll get a view on what the future of Catalan literature may bring. 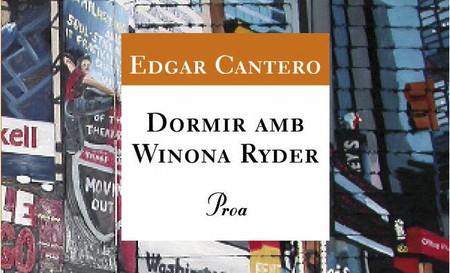 Edgar Cantero (1981) is a writer, screenwriter and cartoonist from Barcelona. He writes for the satirical magazine El Jueves and has published three novels and a few short stories. In 2007 his debut novel Dormir amb Winona Ryder (‘Sleeping with Winona Ryder’) was published. The book tells the story of a character who has left university, is unemployed, poor and single, but obsessed with writing. During an epiphany-like scene, he discovers that his literary muse is the actress Winona Ryder, and decides to leave everything behind to look for her… in New York. Cantero has also written Vallvi, a dystopian book based on the Barcelona district of Vallvidrera, and The Supernatural Enhancements, his first novel in English. 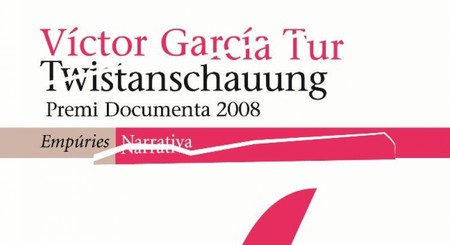 Víctor García (1981) is another writer from Barcelona. In 2008 he won the ‘Premi Documenta’ award with his book Twistanschauung, a collection of thirteen short stories which unveil an unexpected take on relationships and love. The title of the book, Twistanschauung, is a mixture of two terms. The first comes from the Beatles song ‘Twist and Shout,’ because the song reminded the author of a couple’s dance; the other is ‘Weltanschauung,’ which is the way through which an individual understands reality. In fact, García’s stories are a mixture of these two concepts. Víctor has also won the award ‘Premi Marian Vayreda’ in 2015 with his soon-to-come-out novel, Els Ocells (‘The Birds’).

Najat El Hachmi was born in Nador (Morocco) in 1979 and at the age of eight came to live in Catalunya with her family. She obtained a Arabian Philology degree at the University of Barcelona, writes press articles regularly, and has also worked on the radio. Her first novel, L’últim patricarca (‘The last patriarch’) won the ‘Premi Ramon Llull’ award in 2008, one of the most prestigious literary awards in Catalonia, and was nominated for other prizes. The book, as a result of its success, has now been translated into ten different languages (including English).

Borja Bagunyà (Barcelona, 1982) is a writer and lecturer in Literary Theory and Comparative Literature at the University of Barcelona. He wrote his first book of narrative at the age of 19 – published in 2004, it was titled Apunts per al retrat d’una ciutat – and in 2006 won the ‘Mercè Rodoreda Prize’ for Defensa pròpia (‘Self defense’), a volume of short stories which inspired the movie ‘10.000 KM’ by director Carlos Marques-Marcet. Plantes d’interior (‘Indoor Plants’), published in 2011, is also a collection of stories, however, it has the same idea running throughout the 300 pages of the book: a city seen from the inside, where intimacy isn’t a place where the characters are free from the pressures of the outside world, but the opposite.

Sebastià Jovani (Barcelona, 1977) is a novelist, poet and essayist. He has a philosophy doctorate from the University of Barcelona and has published works both in Catalan and in Spanish. He has written two novels: Emet o la Revolta (‘Emet or the revolt’) and Emulsió de Ferro (‘Iron emulsion’). The latter, an intriguing futuristic dark novel with a lot of hidden subtext, won the award ‘Premi Brigada 21’ as the best Catalan dark novel in 2009. 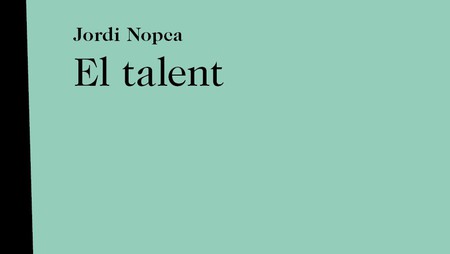 Jordi Nopca (1983) is a journalist, writer and Catalan translator from Barcelona. Since 2006 he has published articles for magazines such as Mondosonoro, Benzina, Sortim, Què fem?, Go Mag and Time Out Barcelona. His novel El talent (‘The talent’) narrates the experiences of a young couple who travels to Lisbon with a stolen prototype that can detect literary talent. Thanks to this invention, they are able to discover the hidden talent of several people, publish their work and earn a living. According to the author, the novel ‘should be placed before the crisis, that has led to a gradual dismantling of illusions, so this novel is pre-illusions lost.’ In 2014, he won the award ‘Premi Documenta’ with a book of short stories titled Puja a casa (‘Come up home’). 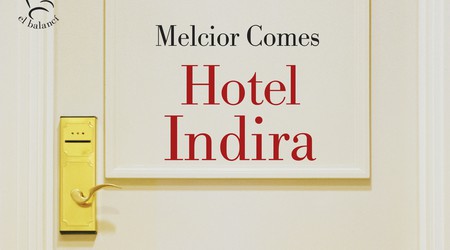 Melcior Comes (Mallorca, 1980) is the author of the novels L’estupor que us espera (‘The stupor that awaits you’), El llibre dels plaers immensos (‘The book of immense pleasures’), La batalla de Walter Stamm (‘The battle of Walter Stamm’) and his latest book, Hotel Indira, ‘a book of mistakes, mysteries and lies’ – according to the writer. All of the novels by Comes have received awards, all of them well-deserved.