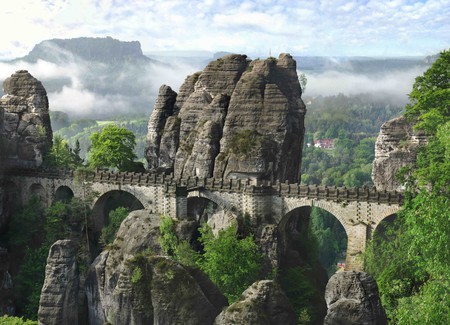 Immerse yourself in nature without sharing the trail with other hikers by checking out some of the world’s most underrated national parks. From iconic historical sites to magnificent wildlife reserves, we count down seven of the most beautiful undiscovered national parks around the world.

Far removed from the lush green forests and fairytale castles of German postcards are the Elbe Sandstone Mountains, a dramatic rocky outcrop, south-east of Dresden, loved by rock climbers. The mountains are part of the Saxon Switzerland National Park, which has over 14,000 climbing routes on over 1,100 peaks. It was founded in 1990 to protect the unusual rocky hills. If rock climbing isn’t your thing, there are also lots of hiking trails around the park. Don’t miss the cinematic Bastei, a 194-metre rock formation joined by a sandstone bridge.

Lying entirely above the Arctic Circle, the Gates of the Arctic National Park is full of pristine wilderness, dramatic peaks and a sky that dances with the northern lights at night. Despite being the second-largest national park in the United States, it only attracts a few thousand visitors a year due to its remote location and lack of roads or trails. If you’re looking to really get off the beaten track, as well as spot animals like polar, grizzly and black bears, caribou, wolves and moose, then you should visit this magnificent wilderness. 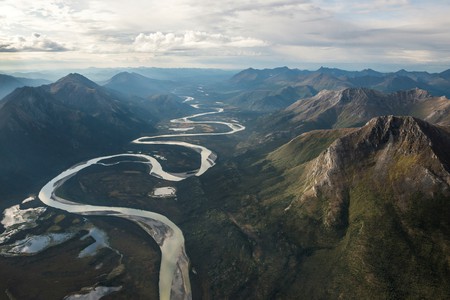 Hoàng Liên National Park, located in the district of Sapa, is home to Vietnam’s highest peak, Fansipan, at 3,142 metres. The landscape is a patchwork of green, from the rainforest-covered hillsides to the stepped rice fields and there is a huge range of fauna and flora. The park, which covers around 30 square kilometres, is a great place to discover Vietnamese culture, whether by staying with a local family or getting stuck into some local sports such as archery. 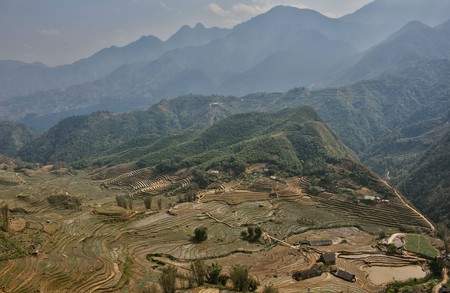 This national park, located in the centre of Colombia, lies at the convergence of three different ecological areas: the regions of the Amazon rainforest, the Orinoco and the Andes mountains. This environment means there is huge biodiversity; over 2,000 unique species of flora and fauna reside in this area alone. The national park is particularly famous for the Caño Cristales, often deemed the most beautiful river in the world for its five different colours: blue, black, green, yellow and red. 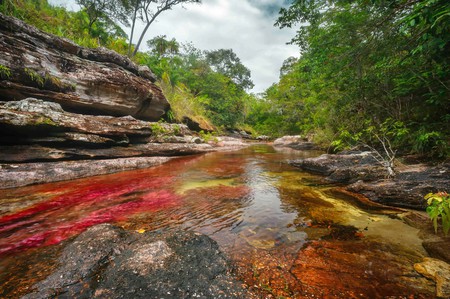 This patch of ancient rainforest, located on its own island in the Moa River in the south of Sierra Leone, is a community-run nature reserve and means “big island” in the Mende language. It might be just 12 square kilometres, but the island has a flourishing primate population, as well as a population of pygmy hippopotamuses and many other unique flora and fauna.

New Zealand’s newest national park is located on Stewart Island, the country’s third-largest island that lies around 30km off the south coast of South Island. It was officially opened in 2002 by New Zealand mountaineering legend, Sir Edmund Hillary. The island is home to the Rakiura Track, a 32-metre circuit that takes hikers around the island and is one of the best places in the country to see kiwis in the wild. 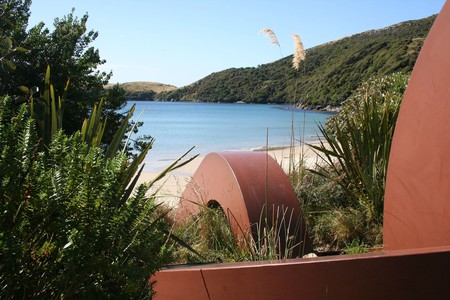 This other-worldly national park is located on Rapa Nui, also known as Easter Island, one of the world’s most remote islands that is part of Chile but lies 3,700km west of the country, in the south Pacific. The island is famous for its giant stone statues, or Moai, that were created by the Rapa Nui people who inhabited the island between 1250 and 1500. The mystery of the Moai, and how the islanders moved the giant stone statues around, has fascinated historians for decades.

Moai on Easter Island | ©Walkerssk/Pixabay
Give us feedback