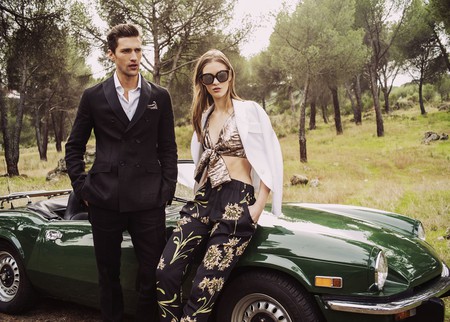 Menswear and womenswear from the Verino SS17 collection | © Roberto Verino

Roberto Verino is one of the greatest names in Spanish fashion. Born in Galicia, he headed to Paris to learn the basics of fashion design and opened his first shop in France. The Spanish designer came to Madrid in 1984 and has been showing his collections on Madrid’s runways ever since. In 1992, he opened his first shop in Madrid and since then has become a well-known and beloved designer, throughout Spain and on an international level.

In 1999, along with a team of renowned Spanish designers like Jesús del Pozo, Antonio Pernas and Angel Schlesser y Modesto Lomba, Roberto Verino founded the Asociación de Creadores de Moda de España (Association of the Creators of Spanish Fashion), which he is still an active part of today. 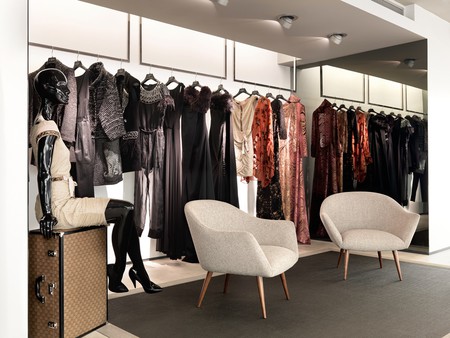 The designer has received a number of awards over the years (he was named Man of the Year in 2001 in the Fashion Designer category by Spanish GQ Magazine) as well as shown his work in many exhibits, such as Roberto Verino, 25 Years of Fashion in New York. 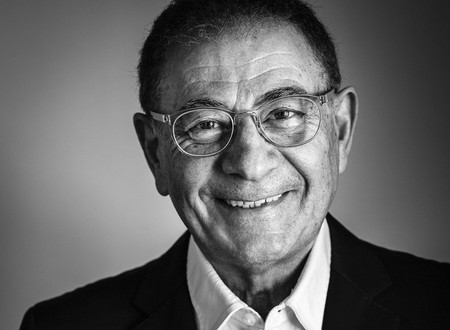 Right now, Verino designs clothing for both men and women, as well as perfume, and you can find his fashion at 46 stores and in 76 different El Corte Inglés shops in Spain, as well as other countries. 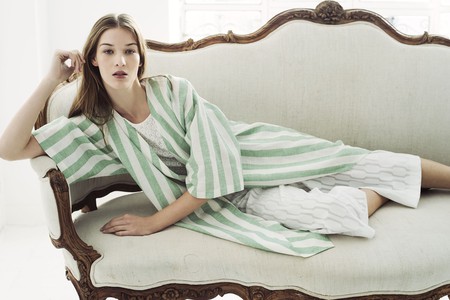 Verino’s design aesthetic is practical and wearable yet always right on trend. He always provides a surprise on the runway, but nothing too crazy. His target customers are urban professionals between the ages of 30-50, and his designs are created with variety in mind: office wear, casual weekend wear and special occasion wear. 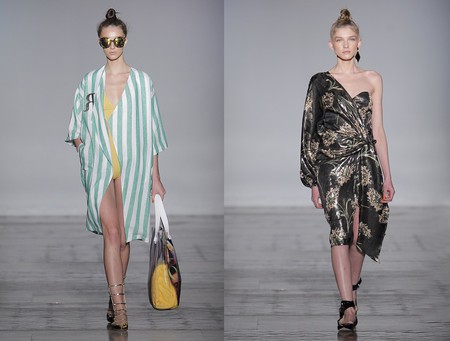 The latest Verino collection for SS17 Canne, Sun & Stars, is inspired by the undeniable romance of summer. Trends like touches of retro, one-shoulder and metallic looks make the collection very ‘now’. Lightweight fabrics such as linen and cotton, in white, stripes and florals, teamed with big sunglasses, instantly invoke the warm sunshine of spring.