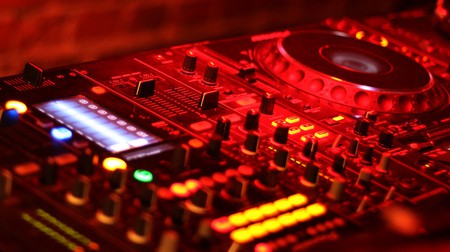 Ask anyone for their top five clubs to visit in Ibiza and you can be sure to hear the name ‘Privilege’ mentioned. Officially recognised by the Guinness World Records as the largest nightclub in the world, Privilege is also one of the oldest nightclubs to exist on the island. We look back at the history of this most legendary nightclub, from its early beginnings to its legacy today.

While today Ibiza is known the world over as the party capital for electronic music lovers, back in the 1970s, stories of what went on in Ibiza were more akin to an urban legend. While bohemian types had been escaping to its shores since the 1950s, during the 1970s, the island was undergoing a cultural revolution which would lead to the Ibiza we know today. In those days there were just a handful of venues experimenting with all night parties and the concept of a ‘nightclub’ barely existed. 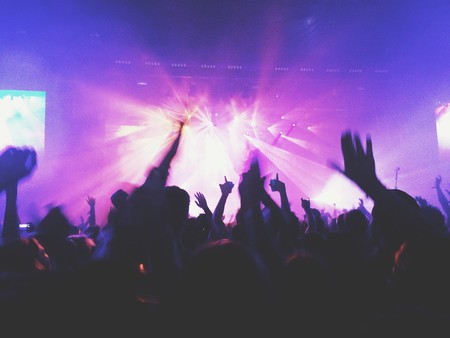 An all night party | CC0 Pixabay

Among the very first such venues, Privilege or as it was known back then ‘KU’, was one of the first to introduce the kind of parties which would define the Ibiza of the early 1980s. The club first opened as an extension of the KU franchise which former footballer José Antonio Santamaría had opened in his home town of San Sebastián back on mainland Spain.

He purchased what was at the time a small restaurant with a swimming pool attached called the Club San Rafael. Aided by his associates Brasilio de Oliviera and Gorri, they are credited for introducing some of the most iconic party concepts to emerge from the island: the White Full Moon parties, The Temple of Love as well as season-themed or location-themed events. 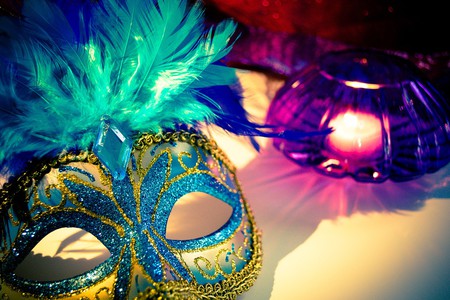 Throughout the 1980s the venue was frequented by hedonists and fashionistas from around the world, including it-people such as Grace Jones, Freddie Mercury or Roman Polanski, as well as big names from the world of fashion such as Jean-Paul Gaultier or Valentino Garavino.

For many, the venue carried on from where the disco era of New York’s Studio 54 left off. Back then, the atmosphere was notably different to the Ibiza club scene today; the chilled out sound of Balearic Beat set the tempo for these carefree times where many were discovering drugs such as ecstasy or hallucinogenics for the first time.

However a series of unfortunate events in the mid-1980s (culminating in Santamaría’s assassination in 1993) meant that KU’s owners were forced to sell the venue. For many this marks a turning point in the club’s history, and the beginning of the changes which would transform the venue into the superclub it is today.

The venue, its name changed to Privilege, was progressively extended – although certain original features such as the Coco Loco bar area and the La Vaca dance area (now known as the Vista Club) were conserved – until it eventually reached the whopping 10,000 capacity it boasts today.

By the late 1980s the dance music scene was in full swing in the United Kingdom, where illegal raves were all the rage. Seeking to escape the constraints of British society, many fled to the island in search of a hedonist paradise and the subsequent era was defined by the arrival of super-parties such as the iconic Manumission or SuperMartxé.

Launched by two Manchester-based brothers, Manumission parties became best known for their debauched parties which featured sexually explicit live shows, as well as their carefully staged performances including dancers and actors. From 1994 onwards, Manumission was one of the most popular parties on the island and regularly attracted a full house.

In subsequent years, Privilege has continued to attract thousands of guests each night and has established itself as one of the most influential nightclubs on the island. While the days of KU may well be over, the party spirit which was born there at the time lives on and for many the party has never really ended.