When Pablo Picasso gave rise to Cubism, Europe’s artistic landscape changed completely. He went on to be one of the most innovative and influential figures in art history, and we explore his humble beginnings. 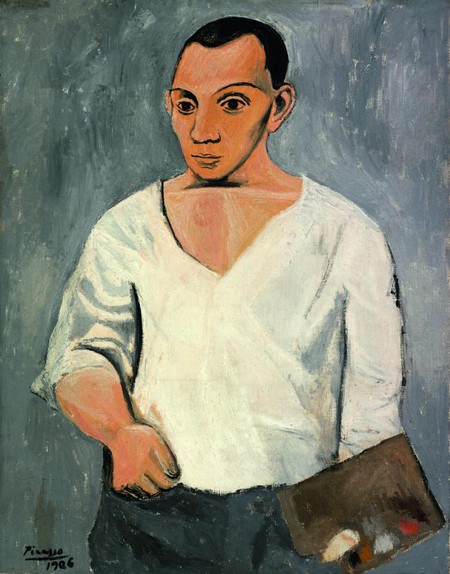 2013 marked the 50th anniversary of the Museu Picasso in Barcelona, which hosts the most comprehensive collection of Pablo Picasso’s early works, and is widely acknowledged as one of the top contemporary art museums in Spain. To celebrate this momentous anniversary, the curators of the Museu Picasso organized a three-part exhibition that examined the predominant aspects of the museum’s activity over the past 50 years.

The Origins, The Collection and The Exhibitions were the titles of the three distinct exhibitions, which explored Picasso and his museum in detail thanks to photographs, documents, and filmed footage from the various stages of the museum’s life: from its early inception all the way to its most acclaimed events. This celebratory exhibition lasted an entire year and was yet another reason to visit one of the world’s premier museums.

Pablo Ruiz Picasso was born on October 25th, 1881 at Plaza de la Merced in Malaga, Spain. The artistic talent that would make Picasso one of the greatest artists of all time manifested itself at a very early age; it is often said that young Picasso started painting and drawing before he could even speak and that his first word was piz, short for lápiz, the Spanish word for ‘pencil’. His father, José Ruiz y Blasco was a painter himself, albeit not a very successful one, and worked as a professor in Malaga’s School of Fine Arts and as curator of the city’s Museum of Arts. José Ruiz Blasco noticed his son’s artistic inclination and fostered it by allowing him to paint the details and the finishing touches of many of his paintings.

One of the most famous stories from Picasso’s youth dates back to when he was 13 years old: his father had been training him for a few years and on this particular occasion had left young Picasso to draw the legs of a pigeon. When José Ruiz y Blasco returned to his atelier he was completely astonished by the result: the legs had been painted with such artistry that he was left with no choice but to declare that his son had surpassed him and that he would never paint again.

During these formative years, Picasso painted several portraits of his family members and some self-portraits, which are today proudly exhibited in the halls of the Museu Picasso. After a period spent in A Coruña, a then-dreary city in northwestern Spain, the family moved to Barcelona. It was there that Picasso was able to continue his studies, partially owing to his father’s position as a teacher at the Academy of Fine Arts. Emancipated from his parents, Picasso lived a bohemian life and shared a studio with his friend and fellow artist Manuel Pallarès. 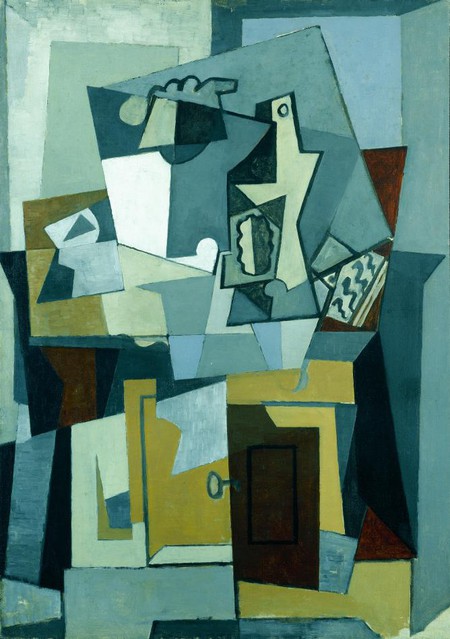 While living in Barcelona, Picasso spent endless afternoons and entire nights at Els Quatre Gats (“The Four Cats”), a local tavern which had become a meeting point for young artists, poets and vagrants. Here Picasso abandoned his father’s name and acquired his mother’s, as it was deemed more exotic and interesting than “Ruiz.” The paintings, drawings and watercolors that date back to these years surprise with their eclecticism and innovative qualities and show the incredible artistic fervor that permeated Picasso’s youth. His first solo exhibition was organized in one of the rooms of Els Quatre Gats and was generally well received. After the exhibition, Picasso became something of a celebrity in the bohemian circles of Barcelona and although for a while he cherished this fame, he quickly grew tired of it and decided to move to Paris.

Picasso arrived in Paris in the summer of 1900 and for the first months of his stay he lived in artsy Montmartre, hosted by the Spanish painter Isidre Nonell. During what would be only his first Parisian period, Picasso met several people who exerted a great influence over his life and career, such as art merchant Pedro Manyac, poet Max Jacob and Fernande Olivier, his first muse. The greatest examples of artistic production of his Parisian years are those of the famous Blue Period (1901-1904). The melancholy of the Blue Period was later replaced by the brighter colors of the Rose Period (1904-1906), which helped Picasso develop the stylistic means that would become an essential part of his signature style.

After an exhibition held at Ambroise Vollard’s art gallery, Picasso officially became one of the most admired contemporary artists by the Parisian intelligentsia. But it wasn’t until being inspired by an exhibition of African tribal masks at the Trocadero that, together with Georges Braque, he inaugurated Cubism, one of the most important artistic movements of the 20th century.