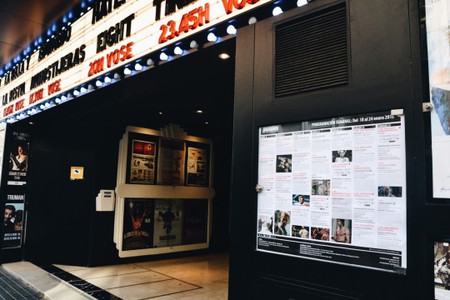 The cinema Phenomena opened its doors in December 2014 in Barcelona, and it has become one of the most beloved places for cinemagoers. 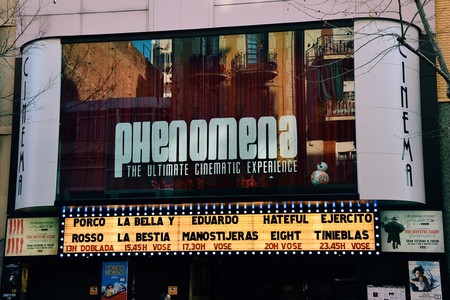 Phenomena is the brainchild of Spanish film director Nacho Cerdà. Provided with the best sound system as well as one of the biggest screens in the country, the cinema is truly a new way of experiencing movies — not only modern blockbusters but also those classics that later generations never got the chance to see on the big screen.

Phenomena has a chill-out area as well as a bar where you can relax and enjoy the atmosphere, but the most iconic part of the cinema is the hall, where you can walk through Phenomena’s particular red carpet, or sit on the multiple couches while admiring the posters of some of the most epic characters ever written in the history of cinema. 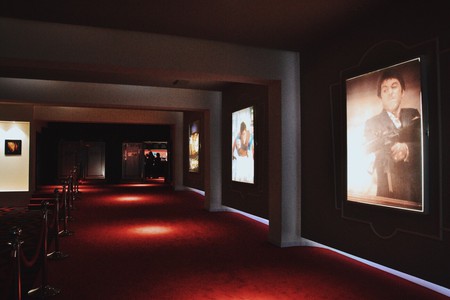 Phenomena hasn’t only projected some of the most important films in history, but it has also held many movie premieres, as well as special classes by some of the best directors and producers of our time. When Phenomena first opened its doors, most of the movies projected swung between the horror and science fiction genres, but soon enough, as it earned more popularity, other genres were included in the cinema billboard, and now Phenomena offers a great variety of films for all audiences. 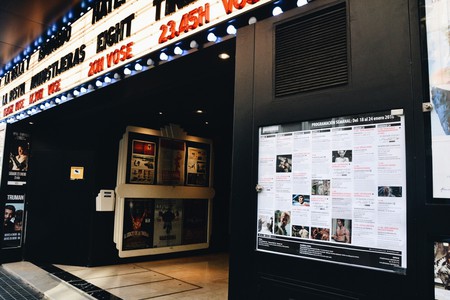 If you’re a cinema lover in Barcelona, you can’t miss the opportunity to visit Phenomena, which is located ten minutes away from the emblematic Sagrada Familia and only six minutes away from the modernist building of Sant Pau, but don’t forget to buy your tickets online and arrive some time before the movie starts, since the waiting lines are usually long! Grab your popcorn, buy a drink and walk through the red carpet before enjoying the ultimate cinematic experience everyone is talking about.