As a Spaniard and a woman in the male-dominated world of Italian design, Patricia Urquiola was considered an outsider. Now, however, things are very different. With her own studio in Milan, she has conquered not only the European market, but finds herself celebrated across the world. We take a look at her creative, comfortable and cerebral work here. 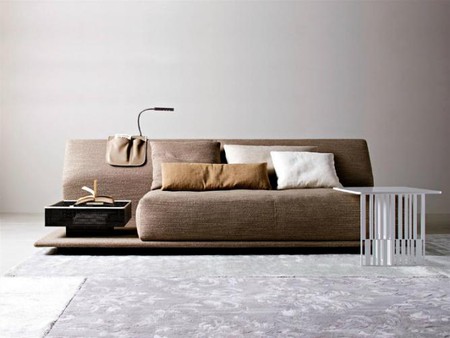 Born in Oviedo, Patricia Urquiola moved to Madrid to study architecture, but soon moved on to the Polytechnic University of Milan. There, she began to study and work with world-renowned industrial designers Achille Castiglioni and the late Vico Magistretti. This mentorship and later collaboration, was hugely formative for Urquiola in grounding her in the traditions of elegant, thoughtful designs for everyday living. ‘The whole work of Castiglioni was for me a big imprint,’ she has said. ‘Not just one product, but the whole work.’ She has developed as a thoroughly Milanese designer, and has not left since, ‘I feel more Milanese… but still absolutely connected to my Spanish roots.’ 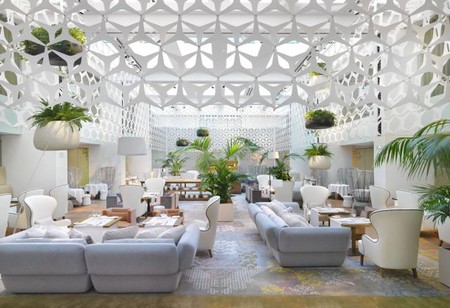 She soon found herself breaking into what was largely the man’s world of Italian design. ‘When I arrived in Milan I had that attitude. On the surface I was a nice girl doing her homework but actually, I was not so gentle,’ she has said. After many years collaborating with designers like Piero Lissoni, Urquiola finally opened her own studio in 2001—a landmark move in the career of a female designer. ‘The only way to grow is breaking prejudices, and for me it was the prejudice of being a woman. It took long for me to understand that I could have my own studio,’ she has said. 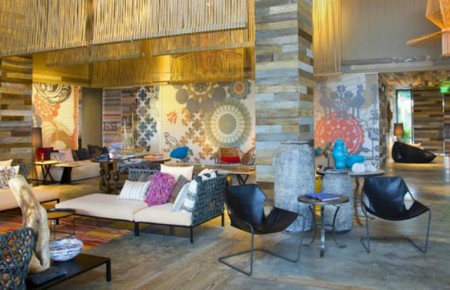 Courtesy of As Arquitetas Online

Urquiola works with a variety of media, and excels in producing furniture that is stylish and intelligent, without being overbearing in a home. She has worked with many of the world’s top furniture companies, such as B&B Italia, Molteni & C, and Moroso. Her pieces are thoughtful—inspired by philosophy, art and her personal life—but don’t sacrifice practicability in the process. For example, her Night & Day sofa was inspired by Manet’s painting ‘Le Déjeuner sur l’herbe,’ depicting the bucolic scenes of a picnic. ‘I love the idea of ‘le déjeuner sur l’herbe,’ she said. ‘Lying on a blanket, eating something and reading a book. When I think of cold sitting rooms, I always wonder how I can get my déjeuner sur l’herbe in there.’ Her solution is much more than a sofa: it is integrated with a table, a lamp, pockets to keep books and other materials, and doubles as a bed— creating a self-contained unit for relaxation. 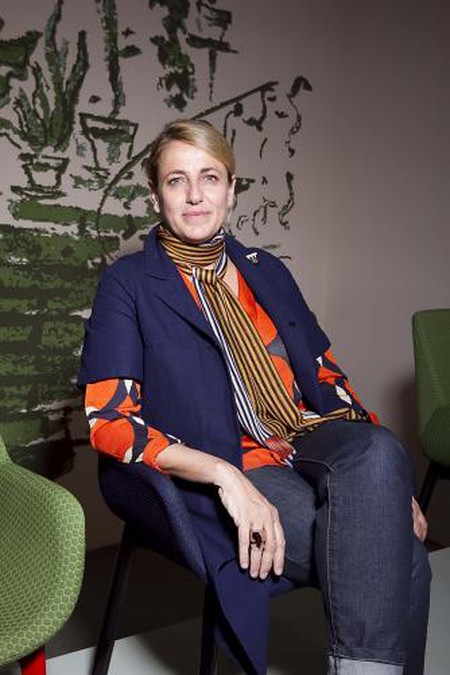 In a more artistic installation, Urquiola collaborated with Giulio Ridolfo to take apart a BMW 5 series Gran Turismo, in a piece titled ‘The Dwelling Lab.’ The car’s mechanical innards are displayed on conical props ‘exploding’ from within, while the interior of the car is playfully decorated with soft fabrics and accessories such as toys. It is repainted in yellow and beige hues—turning the sleek, stylish car into a soft and cozy place to relax. ‘The inside of the car is normally a restricted place,’ the duo has explained. ‘We wanted to make something more touchy inside, more warm.’

Urquiola has also made a name for herself as an architect in her own right. ‘Being a designer or being an architect, it’s a continuum,’ she has said. Recent projects include the luxurious Mandarin Oriental Hotel in Barcelona, with a wide variety of design styles, centred on a symmetrical, minimalist elegance. Her beachside W Retreat and Spa on Vieques Island in Puerto Rico includes the same attention to shape, while brighter colors reflect the surrounding tropical nature.

Ultimately, Urquiola has rightly established herself as one of the world’s leading designers, creating appealing, beautiful pieces. Design, she has said, ‘is a lot like gardening. Sometimes you wait three years for a plant to grow, and sometimes it appears immediately.’