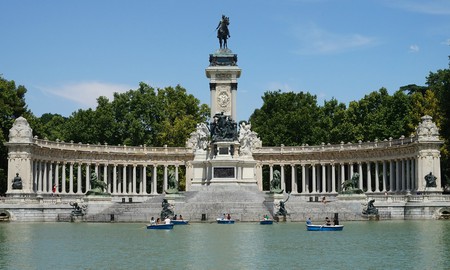 Madrid’s Retiro Park, one of the Spanish capital’s most emblematic sights, has closed to the public after a four-year-old boy was crushed to death by a tree at the weekend.

The child died on Saturday, March 24, while playing in the park, a popular weekend spot for families and tourists. His father was injured and was taken to hospital with a suspected fractured leg. 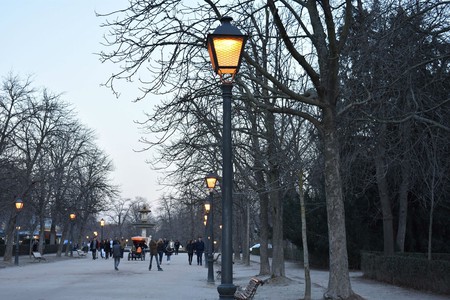 Madrid City Hall has confirmed the park will remain closed all week as experts check its trees and chop down any that pose a safety risk.

The capital has been hit by heavy rains and strong winds in recent weeks, which caused several trees to fall around the city, and contributed to weakening trees in the city’s parks.

“It’s a terrible coincidence that the child has died on the anniversary of Retiro,” Javier de La Puente, spokesman for the Association of Friends of the Buen Retiro Gardens, told Spanish daily El País.

The association was founded just a few weeks ago to celebrate the 150th anniversary of the park, which was gifted to the public in 1868. It said it made sense to close the park for at least a week.

“They have to check all the trees that look dangerous, do resistance tests and that takes time,” said De La Puente. “What happened is due to the great currents of air and wind and the ground being loose from so many days of rain,” he added.

Madrid City Hall has also closed several other parks around the city, including Quinta de Molinos, El Capricho and La Roselada, the rose garden of the Parque del Oeste. 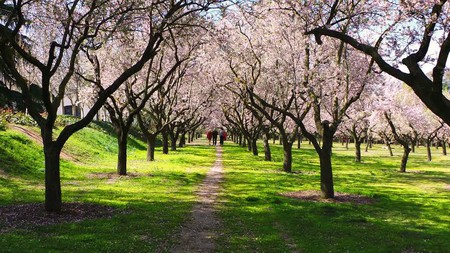 This is usually the busiest time of year for the Quinta de Molinos Park, when people from around the city go to see its impressive almond blossom.

Retiro is currently set to reopen to the public on April 2, but will be assessed beforehand to see if a longer period of closure is necessary.