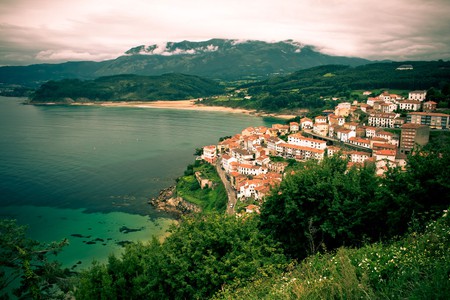 Northern Spain has a wealth of charming coastal towns and glorious beaches too. From pretty fishing villages to a centre of world class gastronomy, here’s our pick of northern Spain’s best seaside towns to visit.

The small town of Cadaqués sits in the northeastern corner of Spain, close to the border with France. With its rugged coastline and picturesque whitewashed houses lining the shore, it is filled with tiny art galleries and good seafood restaurants. The artist Salvador Dalí became so enamoured with the area that he bought a house in nearby Port Lligat. 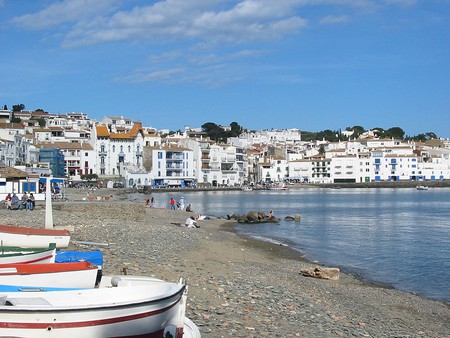 The scenic town of San Sebastián, sitting between the city of Bilbao and the French border, is a gastronome’s dream. Home to a whopping nine Michelin-starred restaurants, here you can find one of the highest concentration of Michelin-stars per square metre (only Kyoto can beat it). Besides the exceptional Basque cuisine, the town also boasts a lovely sweep of beautiful sand – La Concha beach, said to be one of the finest in the country. 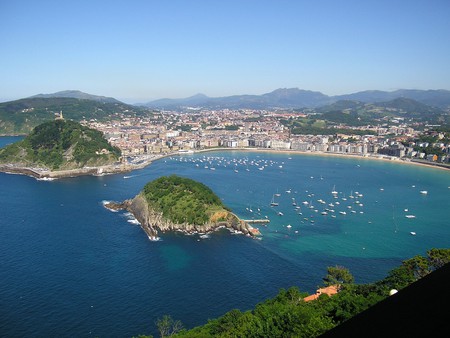 Situated in Cantabria, between the bigger cities of Bilbao and Santander, Castro Urdiales is a charming medieval seafaring town. It’s characterised by narrow streets and houses with rows of wooden balconies. Besides its lovely Playa Ostende beach, the town is a must visit for history buffs, as it is home to the Peña del Cuco cave paintings, dating back to the Upper Paleolithic period; as well as the Roman archaeological site of Flavióbriga. 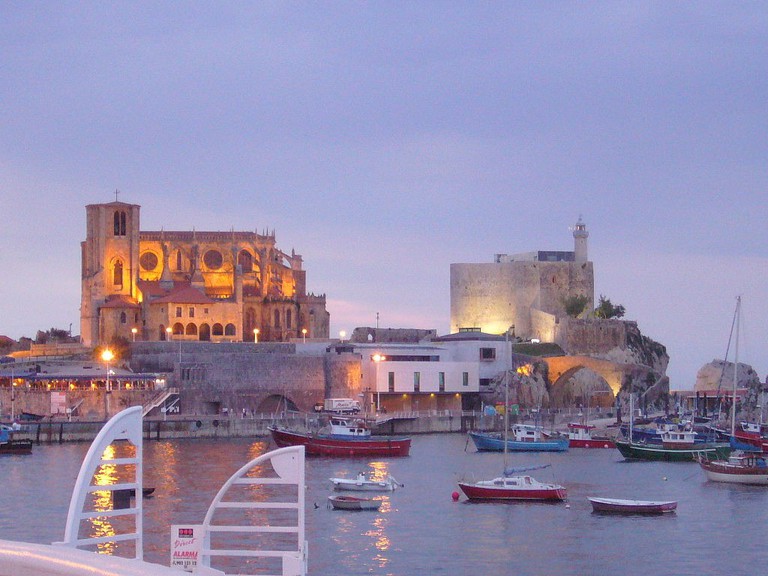 Located in the Cantabria region, this small town with its pretty cobbled streets and plazas, not only boasts spectacular views, but spectacular beaches to match. The golden sands of Playa de Comillas, dotted with boats along the shore, and the wild Playa de Oyambre, lying around four kilometres outside of town, have something for everyone. 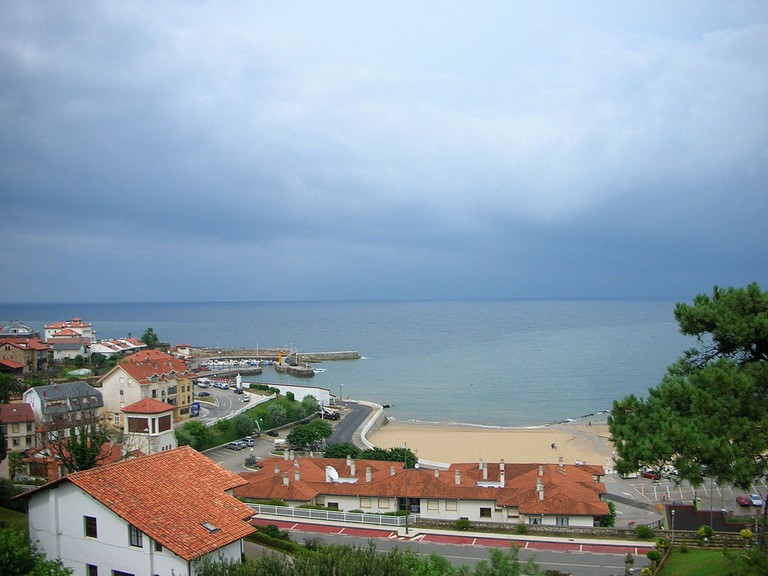 Occupying an enviable position sitting on top of a green and rugged headland, Lastres lies within the Asturias region. It’s so picturesque in fact, that the laid back town is used as the setting for the popular TV programme Doctor Mateo, a Spanish spin-off of the much loved British programme Doc Martin, set in Cornwall. 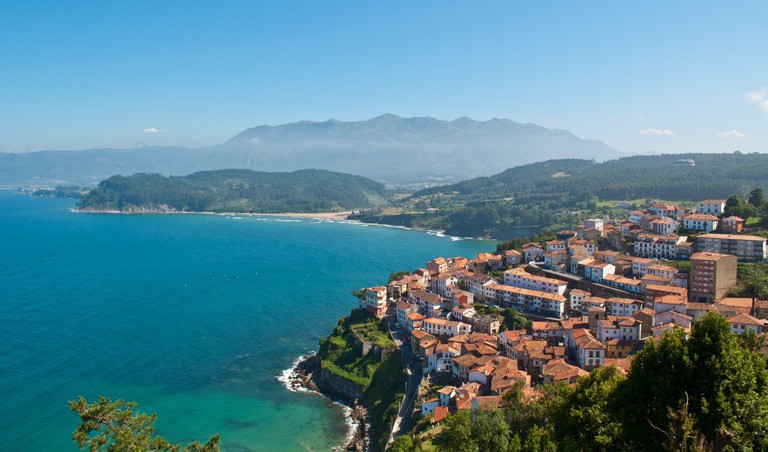 Looking like something from the pages of a fairytale, with its array of mismatched colourful houses, rambling up the hillside, charming Cudillero is a typical Asturian fishing village. It may not have a beach, but take a seat at one of the bars along the port, with its beautiful sea views, and you won’t feel like you are missing out on anything. 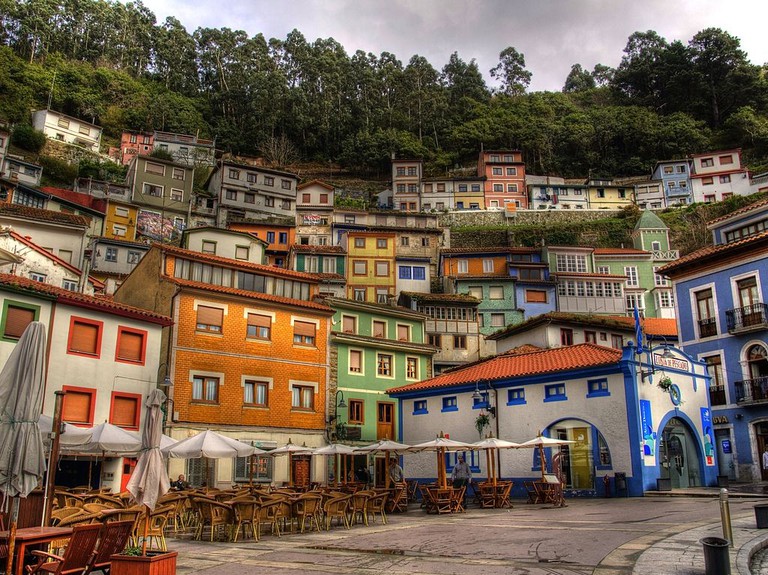 One of the Basque Country‘s most attractive towns Hondarribia (or Fuenterrabía in Spanish), sits facing France, looking over a wide estuary. You can see the French influence in the tall chalet-style houses, adorned with colourful wooden balconies. It’s home to a lovely well-preserved Old Town, as well as an excellent array of top-notch eateries. 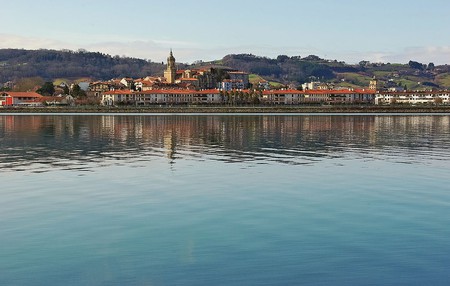 The closest town to one of Spain’s best and most celebrated beaches – Praia As Catedrais, Ribadeo sits within the province of Lugo in Galicia. This stunning stretch of sand, translates as Cathedral Beach, due of its towering rock formations that resemble cathedral spires and grand arched doorways. 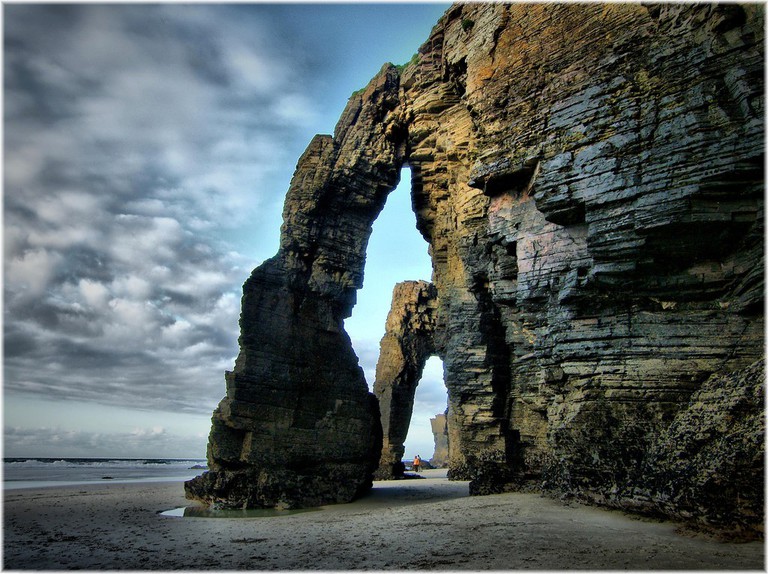