Netflix's 'Veronica' is Being Called One of the Scariest Films Ever... and it's Based On a True Story 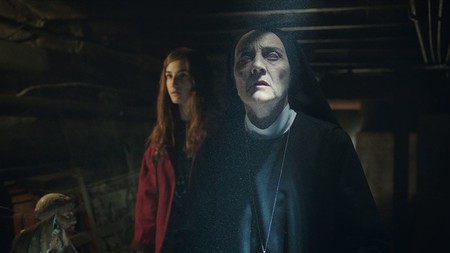 A recently released Spanish movie has been terrifying viewers since it was launched on Netflix. Now fans are freaking out even more after discovering that it’s inspired by real-life events. 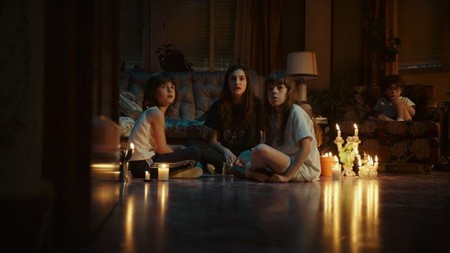 The film tells the story of Veronica (Sandra Escacena) and her friends, who take a break from their normal duties and decide to mess around with a ouija board. As if they weren’t already tempting fate, the teenagers decide to contact the dead during a solar eclipse.

What could possibly go wrong?

The movie is directed by Spanish filmmaker Paco Plaza, who has previously unleashed the genre-defining [REC] franchise. Although Veronica is also a horror, stylistically it is very different.

Following her attempt to make contact with the other side, Veronica realises she has disturbed a demonic spirit as strange things begin to happen around her. 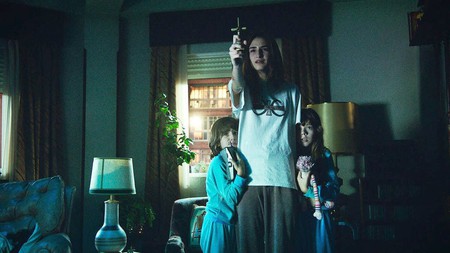 As the credits for the film roll, we see the words: ‘This story is based on the police report filed by the detective in charge of the case.’ So is Veronica actually based on a true story?

Yes it is, and the real-life story is even more terrifying than what we see on the screen.

Known as the ‘Vallecas Case’ in Spain, where the incident has a high level of notoriety, there are several scans online of actual documents relating to this story. The name given to the case comes from an area of Madrid where police were called in to investigate what turned out to be a tragic incident.

Estefania Gutierrez Lazaro reportedly performed a seance at her school in 1991, which was broken up by a nun who destroyed the ouija board the girl was using. From that moment on, however, Estefania (who Veronica is based on in the movie), told her parents she was suffering from visions and hallucinations.

A few months later Estefania died in a hospital in Madrid.

The police, however, were only contacted by the girls parents a year later. Both the authorities and Estefania’s parents reported loud noises emanating from empty rooms, doors opening and closing by themselves, mysterious stains appearing on the floor and even an account of a crucified Jesus being forcibly separated from a cross.

Three police officers and a Chief Inspector witnessed the events and described them as a ‘situation of mystery and rarity’.

Doesn’t all this just make the film even scarier?

The director has spoken of how popular the case is in Spain, but also how he was aware that he wasn’t making a documentary.

Fans of the paranormal might well see a link between this case and the Enfield Haunting. The latter has also been turned into a movie (2016’s The Conjuring sequel), and is also notable for verifiable documents existing that the police filed at the time of the incident occurring.

Well, that’s us sleeping with the lights on for the next few nights then.