BCN Brand’s shoes are so hip they’re worn internationally by superstars like Scarlett Johansson and Bradley Cooper, but there’s more than celebrity cache to this brand. The success story of BCN Brand headquartered in Barcelona, is inspirational as is the CEO and designer, Pablo Caralps.

The story behind Barcelona based footwear and lifestyle brand BCN Brand is one of a kind. The family-based company started in 1978 as a dedicated provider in paper business. When BCN Brand was founded in 2009, it was not so much about designing trendy sneakers but functioning as a marketing agency. A few years later on a day like any, the idea for the unique footwear took off in Pablo Caralps’ mind; he woke up with an idea of the brand’s logo appearing on the side of pair of sneakers and as it happened – his concept was something very much worthwhile to pursue. The vision that at the time felt intangible, like dream many times do, transferred successfully into a reality and in March 2013 BCN Brand moved its line of business from marketing to design. In 2016, this inspirational brand is not only producing sneakers but has a line of swimwear, shirts, leather bags, helmets and bicycles – basically anything that fits the easy and relaxed lifestyle of Barcelona. Here is what Pablo Caralps shared with us. 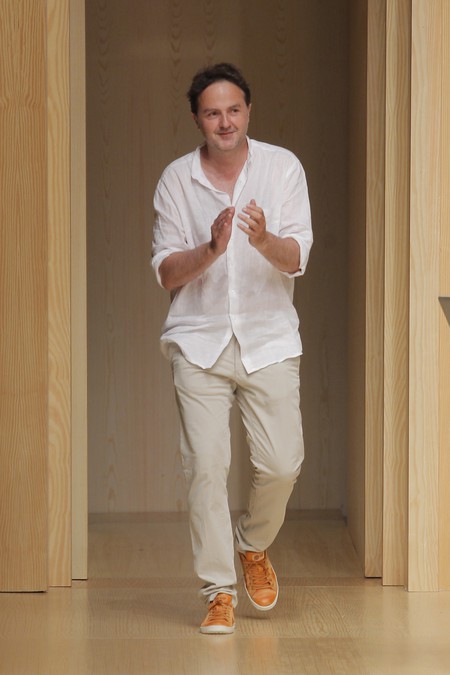 Customized sneakers for a basketball star.

I think I’m not one to give advice — all I can tell about is part of my day to day philosophy at work.
For first, to have a goal and whatever happens, do not abandon it. Losing a battle makes winning the war closer. When I receive something negative from outside, I just know I’m one step closer to success. Never give up and be tenacious, persistent and above all; blindly believe in the project.

Consolidate what we have in hand and develop the concept in more countries. Expand the range of existing and new products, soon we will enter the world of beauty, at home… We have a plan to open concept stores in Japan, and to enter the American market in a strong way – many challenges for the close future… Consolidate BCN Brand in the world of fashion as a brand of the future. 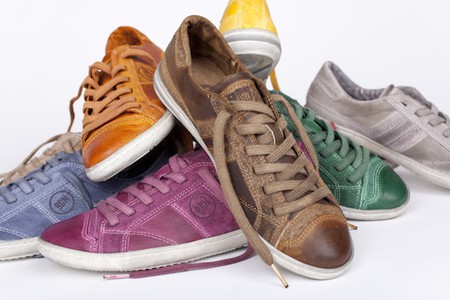 It is yet to come.

Who is your favorite designer and why?

I don’t have only one; I think every designer has something to show, something to learn from. Also, the Modernist Catalan architects are very important for me as designers, very inspirited.

If you could only bring three things to a deserted island, what would they be?

My family, sun cream and my computer.

How would you describe your work in 80 characters?

There is nothing better than giving life to something, to create a project, to develop and participate in it – it’s magic! 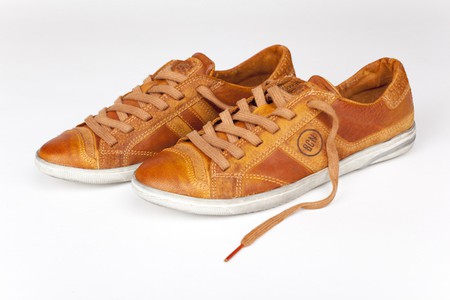