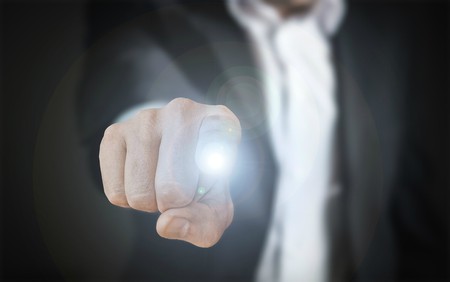 It is a word that has catapulted into everyday usage over the past few years and now it finally has its official equivalent in Spanish.

The word ‘mansplaining’ now has its official equivalent in Spanish: machoexplicación.

One important aspect of Fundeu’s work is to promote good usage of Spanish across all media, including newspapers, television and the internet.

Up until recently, when the term mansplaining was discussed in Spanish, people just used the English version, but now Spaniards have an official term that can be used across all media.

‘The neologism machoexplicación, which already has some use and shares the same informal character as the original English, is an alternative that adequately gets across the meaning,’ Fundeu said in a statement.

In 2014, the word was added to the Oxford English Dictionary, along with amazeballs and humblebrag.

According to the revered dictionary, mansplain means ‘…(of a man) explain (something) to someone, typically a woman, in a manner regarded as condescending or patronising’.

The word has been used to describe several famous men, including actor Matt Damon, who in 2015 was criticised for mansplaining diversity to a black, female film producer.