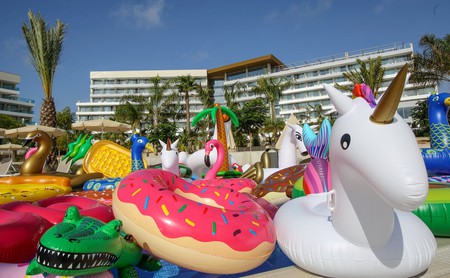 Abandoned inflatables are being given a new lease of life on the Spanish island of Mallorca.

Each year thousands of Brits descend on Mallorca for their summer holidays and, upon returning home, leave in their wake hundreds of inflatable toys, from pizza slices and doughnuts to unicorns and the classic lilo.

New research from Hotels.com reveals that half of holidaymakers (and 58% of millennials) will buy big pool inflatables for a trip, but less than a third (28%) will take them home. 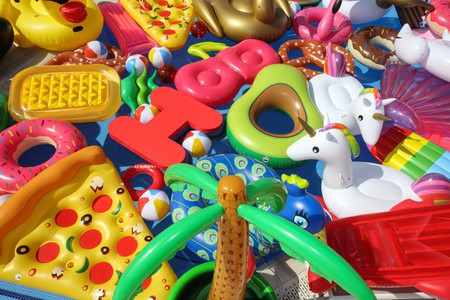 Rather than being consigned to the dump, Hipotels Gran Playa de Palma hotel is breathing new life into broken-hearted blow-ups. For the next three months its guests can adopt an inflatable at no extra cost.

The study, which consisted of 2,000 holidaymakers, found that the average person spends six hours and 52 minutes playing with an inflatable during a typical summer break. This means that we spend more time relaxing with our inflatable friends than we do enjoying water sports or local nightlife. 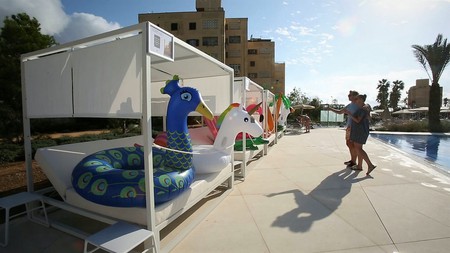 The items British holidaymakers are most likely to leave behind are:

You might also be interested in: British Spread Marmite Unveiled as the Most Seized Item by Airport Security.