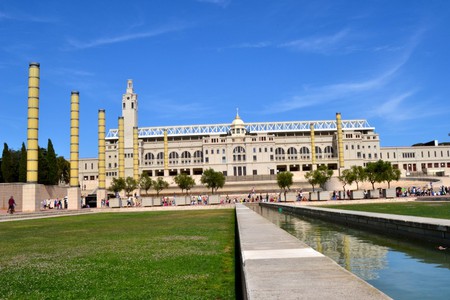 Lluís Companys i Jover (1882–1940) lived during a complex century, punctuated by civil wars and military coups d’état. As a lawyer and leader of the political party ERC, the republican left of Catalonia, he literally sacrificed his life for the future of Catalonia. Read on to discover fascinating life story of this iconic Catalan politician and key figures of the movement for Catalan independence. 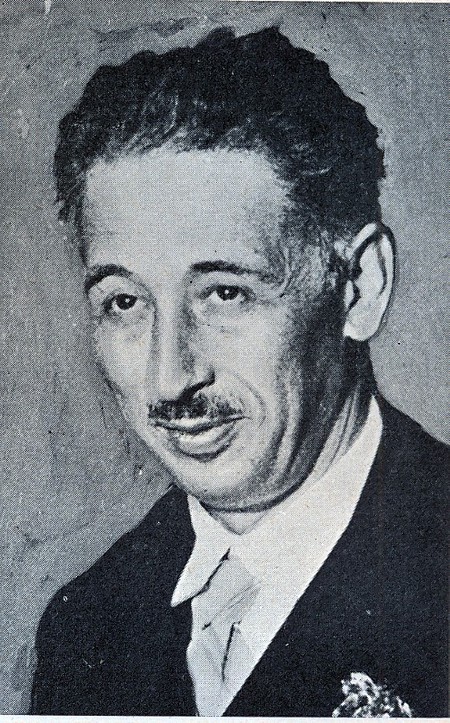 Lluís Companys i Jover was born on the 21th of June in 1882, in the small village Tarròs in the Catalan region. He was the second son of Josep Companys i Fontanet, a landowner with rather liberal ideas. His mother, Maria Lluïsa de Jover, was the heir to the title of the barony of Jover. The aristocratic roots were noticeable even though he came from a family of peasants. When Lluís was old enough to go to high school, his parents sent him to a boarding school in Barcelona. He would stay there to continue studying law at the University of Barcelona. During his days at the university, he was already interested in politics. He participated in establishing Solidaritat Catalana in 1906, the first large unitary Catalan movement. Solidaritat Catalana united various political parties like Catalan nationalists and republicans who shared the same vision on Catalanism. Lluís experienced influences from different political movements; republicans, Catalanists, socialists – they all contributed in shaping the relevant historical personality he would become. In 1909, Lluís Companys was arrested and imprisoned for the first time, during the repression following Setmana Tràgica, or Tragic Week. It was a week of unrest and uprising in Barcelona and other cities in the industrial region of Catalonia, triggered by Spain’s desire to expand its influences in Northern Africa and the mobilization of military troops that were being sent to fight in Morocco. 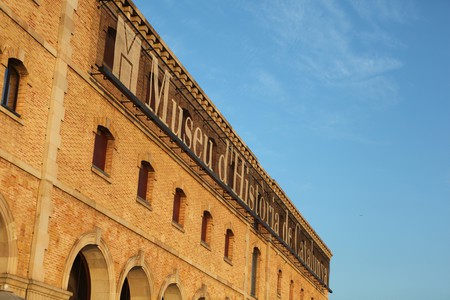 The Only Elected President in European History to Have Been Executed

The most tumultuous decade of Lluís Companys’ political career started with the surprising victory of the ERC, Esquerra Republicana de Catalunya, at the Spanish local elections in 1931. The positive outcome of the elections got Lluís in the position of city representative of Barcelona. Together with his co-party leader Francesc Macià, he decided to assault City Hall and take over the office of the mayor. Lluís quickly advanced in positions and became the new Mayor of Barcelona. He hung the Spanish Republican flag from the balcony of the City Hall and proclaimed the Republic. They promised the ERC Catalan Generalitat their own parliament and extensive autonomy. For a short while, this promise brought peace to the Catalan region. But the control over the office of Gobernador Civil was in the hands of radicals and Francesc Macià ordered Lluís to take it from them. It has been said that Macià saw Lluís as a political rival. He wanted him in less public positions such as the office of Gobernador Civil, while Macià became President of the Generalitat. 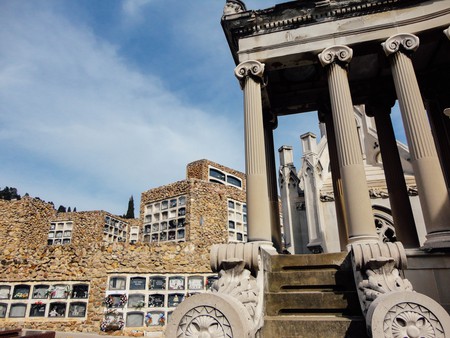 After Macià’s death in 1933, Lluís Companys was elected as his successor. While presiding over the Catalan government, Lluís led a nationalist uprising, or his own coup d’etat, to proclaim the Estat Català, or Catalan state, within the Spanish Federal Republic. This action did not sit well with Catalan conservatives nor the right-wing government. Lluís was arrested and sentenced to 30 years in prison. Luckily, the new government elected in 1936 thought otherwise, and Lluís regained his freedom. Only a few months later, in July, the Spanish Civil War started. Years of turmoil followed. After the war in 1939, Companys was exiled to Paris. They warned him several times that he should leave this city to avoid capture. But he stayed because of his son’s illness. German Nazis found Companys in August 1940 and extradited him to the Spanish government. His subsequent trial lacked all legal guarantees. It took less than an hour to accuse Companys of military rebellion, and he was sentenced to death. Lluís was placed in front of a firing squad of civil guards at the Montjuïc Castle, refusing to wear a blindfold. As they fired, Lluís cried out, ‘Per Catalunya!’, for Catalonia.

Want to have a taste of this compelling history? Visit the Montjuïc Castle or pay a respectful visit to Lluís Companys’ grave at the astonishing Montjuïc Cemetery.