‘Better to die on your feet than live forever on your knees.’ – Dolores Ibárruri

As you head towards Customs House Quay in Glasgow, it is hard to miss the majestic and unique statue dedicated to Dolores Ibárruri. Erected in 1977 by Arthur Dooley, the monument serves as a reminder of the hundreds of British volunteers who fought in Spain during the Spanish Civil War, and to whom Dolores bade farewell in her now-famous 1938 address to the International Brigades: ‘You are history. You are legend… Come back to us and here you will find a homeland.’ 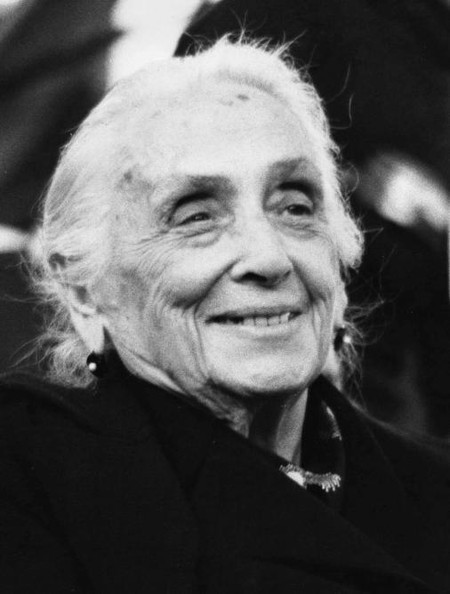 The Seeds of Revolution are Planted

Dolores Ibárruri was born on December 5th, 1895, in the Basque Country of Spain. Her father worked in the mines and her mother was a homemaker. During her childhood, Dolores attended the local school alongside her brothers, where religious education was given the utmost priority and disciplinary action was severe. The fiery Dolores often found herself in trouble for chanting revolutionary songs, playing in mock-gang fights, and pulling pranks, and was once taken to a priest by her mother for a supposed exorcism.

In her teens she left school and moved to a nearby city to work as a seamstress, housemaid, and then waitress. It was here she met Julián Ruiz Gabiña, a Communist revolutionary who was jailed several times for his activism. They had a child, and married in 1915.

It was during this time when Dolores began reading the works of Karl Marx and became passionate about the worker’s movement that was sweeping across Spain. In 1918, she published a piece in the workers’ newspaper, El Minero Vizcaíno, in which she criticized the hypocrisy of the Catholic Church. Due to its publication at the time of Holy Week, and the nature of the verbal attack, she signed off on the piece with the name that history would always remember her by: La Pasionaria. 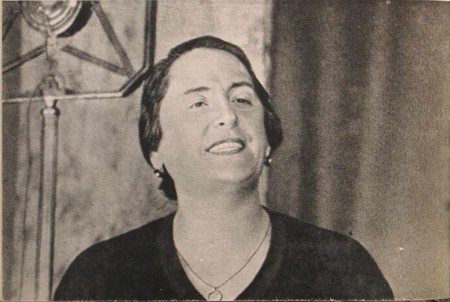 Throughout the 1920s, Dolores worked with multiple organisations, including the Communist Party of Spain, and several anti-Fascist women’s groups, and in 1931, with the beginning of the Second Spanish Republic, she and her family moved to Madrid to help organize workers’ movements there. During this time, she arranged for the safe passage of hundreds of starving children whose parents were jailed in the failed October Revolution. She also secretly attended conferences in Moscow, where the spirit of the proletariat and Communist ideas undoubtedly had an effect on her and spurred her efforts to aid the Revolution when she returned to Spain.

When the fascist rebels stormed Madrid, and then Barcelona, in July of 1936, Dolores sprung into action. Already a revered figure within the anarchist and Communist circuit, Dolores was immortalized through her impassioned speeches over the radio, urging the left wing troops onward in their war efforts. During the siege of Madrid, she became famous for the slogan No Pasarán: they will not pass.

Throughout the revolution, La Pasionaria continued to be of vital moral and physical support to the losing left wing coalition. On November 1, 1938, she gave her now-famous speech to the defeated International Brigades, reminding them that they would always have a home in Spain, no matter the outcome of the war.

After the war, Dolores was exiled by the new Francoist dictatorship. Her passage was safely arranged to Moscow, where she was reunited with her children, and given her own apartment. She enjoyed life here, was often active in society, and attended the theater. However, she never forgot her homeland, and returned to Madrid in the late 1970s, where she was welcomed by a crowd of hundreds.

Dolores continued to be active well into her 80s, often giving speeches to large crowds, spreading her revolutionary ideas and inspiration despite the country’s strict dictatorship. She died on November 12, 1989, at the age of 93. She is survived by one child, Amaya, who lives in Madrid. Today, her statue still stands in Glasgow as a testament to her incredible life and undying spirit.