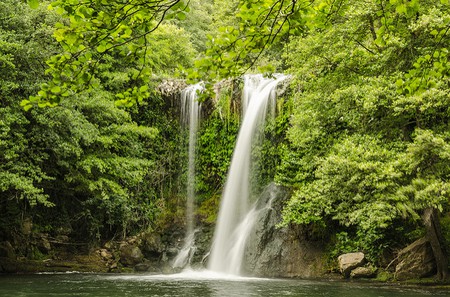 La Garrotxa is located in the northern part of the Catalonia region and is the finest example of a volcanic landscape in the Iberian Peninsula. Its geographical location makes it attractive both for its proximity to the sea, on the coast of the Alt Empordà, as well as its proximity to the Pyrenees mountains. The region is also home to important historical landmarks dating back to Roman and Medieval times, and its rich cultural heritage is one that can be enjoyed alongside the benefits of the great outdoors. 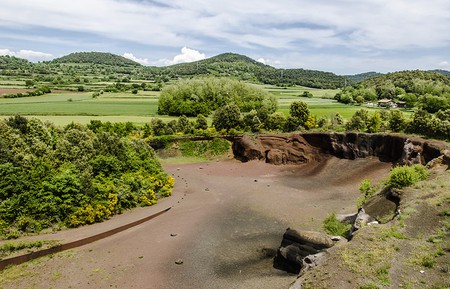 The area of La Garrotxa is home to over 40 volcanoes inside La Garrotxa Volcanic Zone Natural Park. 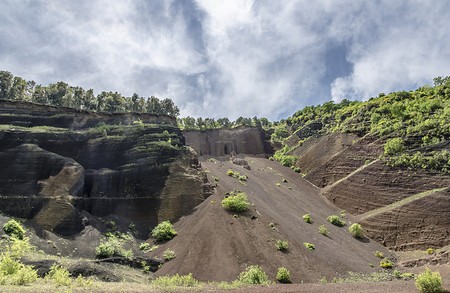 Croscat Crater is one of the largest volcanoes in the area. 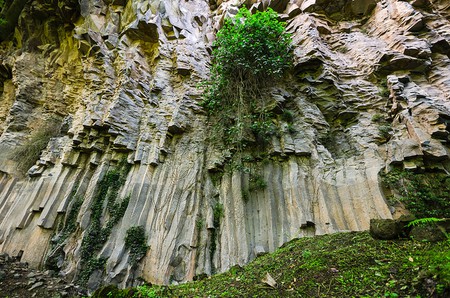 These basalt columns in the area of Sant Joan Les Fonts are formed by solidified lava from past volcanic eruptions. 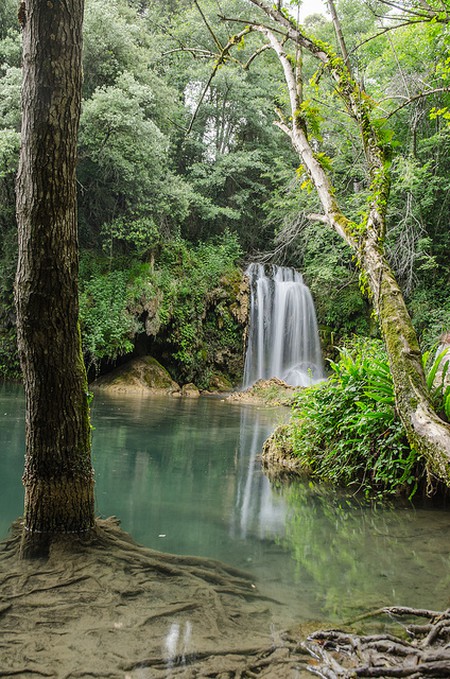 From the Fluvià river valley to the county’s northern limits, the landscape changes dramatically, becoming more contrasted and pronounced, with an abundance of cliffs and gorges. 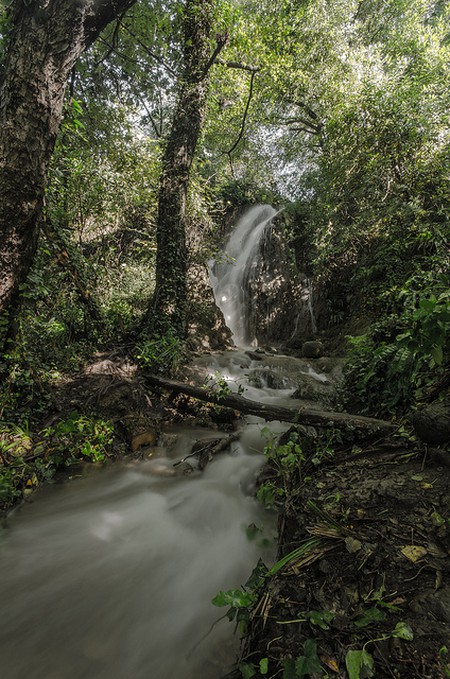 This northern area is known as the Alta Garrotxa and is declared an area of natural interest. 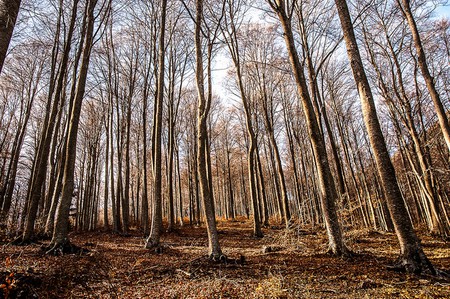 La Fagedà d’en Jordà is a forest of beech trees, at risk of extinction in Europe, which grows on a plain formed by an ancient lava flow from the Croscat volcano. In autumn, the landscape becomes a wonderful symphony of colors. 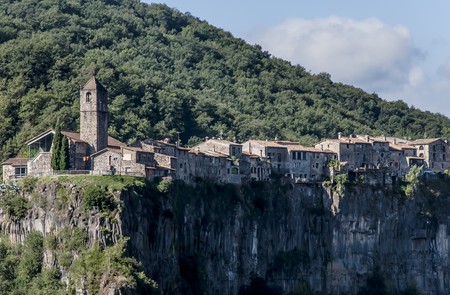 Villages are a testimony of time, and La Garrotxa is home to many beautifully conserved villages dating as far back as the Roman conquest, and this despite the earthquakes that hit the region between 1427 and 1428. Besalú, Castellfolit de la Roca and Sant Pau are the most well-known examples, but there are many others waiting to be discovered. 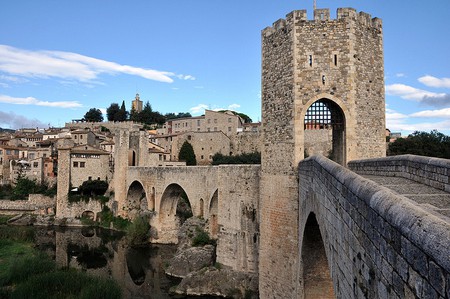 Castellfollit de la Roca is a small village located between the Fluvià and Toronell rivers, perched on the top of a spectacular 50-meter-high basalt cliff stretching nearly a kilometer in length. It was formed as a result of erosion caused by rivers of lava from ancient volcanic eruptions. 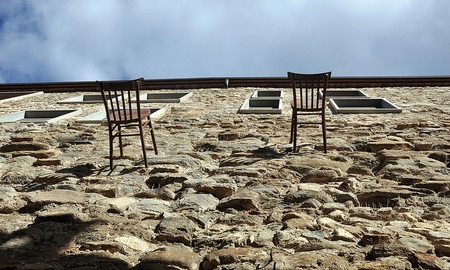 Besalú is a Roman town located on a historically important crossroad between the rivers Fluvià and Capellades. It is considered, by many, as one of the best preserved Roman sites in Catalonia, with one of the main sights being the majestic Roman bridge over the River Fluvià.