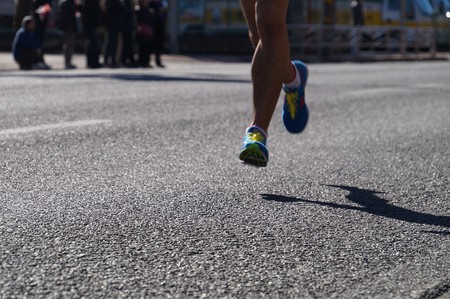 Organized each year in the Catalan capital, the Jean Bouin race is an athletic race which runs through the city center, attracting thousands of amateur and professional racers. One of the most eagerly anticipated sporting events of the year, we take a look at some of the main facts about Barcelona’s Jean Bouin race.

The race was first organized in 1920 by three sports journalists – José Antonio Trabal, Luis Meléndez and Rossend Calvet – making it the oldest athletics event in Spain outside of the Spanish National Athletics Championship, which first ran in 1917. The year 2020 will mark the 100th anniversary of the Jean Bouin race.

The race is held in honor of a French athlete

The race is organized in honor of French athlete Jean Bouin, who rose to success in the 1910s. He competed in the 1912 Stockholm Olympic Games, where he came second in the 5,000-meter race behind Hannes Kolehmainen by 0.1 second – both athletes having broken the world record. However, Bouin was tragically killed in 1914 in the frontline of World War I, when he was just 25 and arguably at the peak of his career. 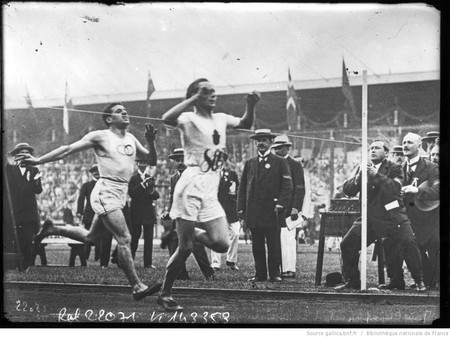 The race was closed to foreign runners until 1946

The first editions of the race were exclusively open to Spanish nationals but, from 1946 onward, foreign runners were allowed to sign up. The race has proved particularly popular with runners from neighboring France, as well as other European countries, with the first ever foreign participant having been the Frenchman Raphaël Pujazon.

The race was interrupted during the Spanish Civil War

Like many major events in Spain at the time, the Jean Bouin race was not held in the period between 1936 and 1939 because of the Civil War. Barcelona was the stage of many bloody battles throughout the war, where anarchist, communist and Nationalist forces came head-to-head on numerous occasions.

During Franco’s dictatorship the race was forced to be renamed

Soon after the end of the Civil War, in the early days of the dictatorship, the Nationalist authorities ordered the organizers to rename the race. Unhappy about the French origins of the race’s name, the decision was made to call the race El Gran Premio de Año Nuevo, or ‘Grand Prize of the New Year.’ 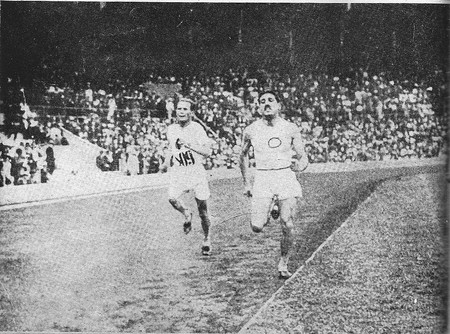 There are 13 professional races in total in the Jean Bouin

The race holds a total of 13 events open to professional athletes, including men’s and women’s races, and a number of age-specific races for younger and older participants. The distances competed in range from 1.2 kilometers to 9.9 kilometers for the professional events.

There are two amateur events

Women were only first allowed to compete in 1947

Although women did compete in athletic events prior to 1947, they did not usually run such long distances competitively. The first female victor was María Victor from the Barcelona division of the RCD Espanyol, who won the 500-meter women’s race in 1947. However, women were once again denied the right to participate between the years 1954 and 1962 following a ban by the Nationalist forces. 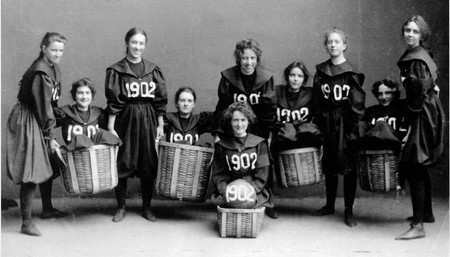 The race has been sponsored by Mundo Deportivo newspaper since 1941

The first time the newspaper sponsored the event was in 1926, and it subsequently decided to sponsor the race again in 1928, 1929, 1930, 1933 and 1936, before once and for all deciding to put its name to the event in 1941. In its first edition, the race had been sponsored by the now-defunct weekly sports paper L’Sport, which was based in Barcelona.

While in the men’s race the record is held by six-time champion Gregorio Rojo, and the women’s race record is held by seven-time winner Encarna Escudero, the overall record holder for the race is Roger Puigbó. The Catalan has successfully won the race 15 times in his wheelchair. The race organizes special editions of the race for people with disabilities, as well as organ transplant patients.

The first ever edition of the race in 1920 saw just 48 runners take part, to the delight of 5,000 spectators. Fast-forward a few decades and in 2011 the race attracted 10,000 participants across all levels, a record level of participation, at which organizers decided to cap registration for the following year in order to ensure security. 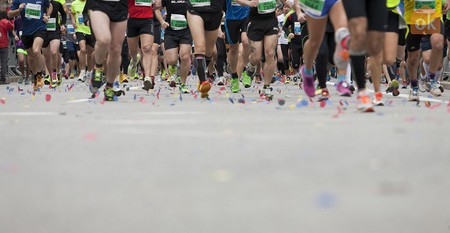 The race is on | © OK Apartment

It’s one of Catalunya’s most cherished sporting events

Being the oldest athletics events in the country, the Jean Bouin race holds a special place in the heart of many sports lovers in Catalunya. Despite its somewhat troubled past, from Civil War to gender rights, the race has become one of the most well-regarded running events in the region, and enjoys great popularity with the latest generation of amateur and professional runners.