Is Madrid Worthy of Being Spain’s Capital? 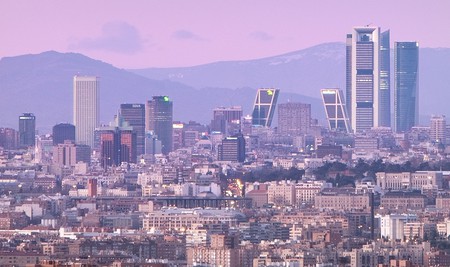 Madrid has served as Spain’s capital city since 1561, when King Philip II moved there from Toledo. Although he didn’t officially declare the move, Madrid became the home of the seat of the court, making the city Spain’s de facto capital which it remains to this day. But many ask if Madrid is worthy of such an honor. It most definitely is, and here’s why.

Madrid is Spain’s largest city with a population of 3.2 million – the surrounding metropolitan area, the Community of Madrid, has 6.5 million. The city is surprisingly larger than most other European cities – it’s the third largest after only London and Berlin. It also happens to have the third-largest metropolitan area in the EU, behind only London and Paris. Whereas bigger doesn’t always mean better, in this case, we think it does. 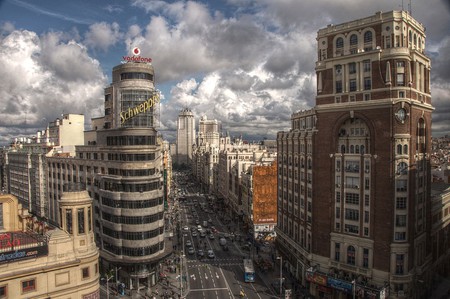 Taking it back in time

Madrid’s history goes way, way back. In fact, the first known roots of the city date back to the 2nd century BC. Now that’s a city with some serious history. In fact, remains have been found from Carpetani, Roman and Visigoth settlements, as well as plenty of history relating to the Jews, Muslims and Christians that have occupied the city over the centuries.

Spain’s government resides here, as well as the royal family of Spain, making it a city with a powerful political position. Not to mention Madrid has three soccer teams in Spain’s first division, La Liga: Real Madrid C.F., Club Atlético de Madrid and Club Deportivo Leganés. The city is also considered to be the financial center of Southern Europe, home to corporate offices of many important companies like Telefónica, Santander and Iberia.

A hub for music, cinema and the arts, Madrid is full of culture. Home to world famous art museums like the Museo de Prado and the Museo Reina Sofía, the city houses some of the most incredible masterpieces in the world from Goya to Picasso to Dalí. Foodies will love the many tapas restaurants and food markets. Madrid lacks for nothing in the culture department, with so many offerings related to fashion, architecture, literature and more.

Madrid has all the cultural offering and cosmopolitan vibes of a capital, but still manages to retain its Spanish charm. Cobblestone streets and traditional restaurants line the beautiful, monument-filled city, making Madrid a comfortable and welcoming place to live and to visit.

It’s the center of Spain

Madrid is the geographical center of Spain, and this is shown quite literally through a plaque in the Puerta del Sol plaza which is called the Kilometer Zero. Supposedly, stepping on this plaque puts you in the very exact center of Spain, so it only makes sense the capital city would be smack in the center. 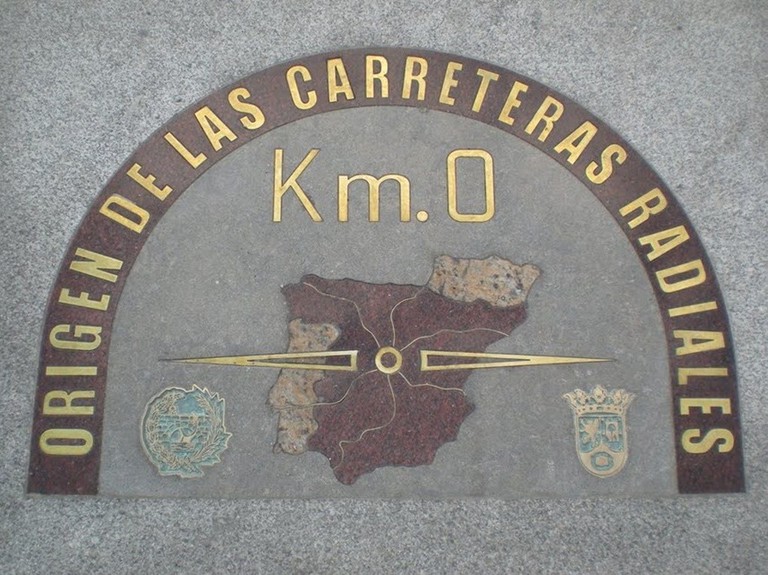 The Km.0 is thouoght to be the exact center of Spain | © Kaetzar/Wikipedia