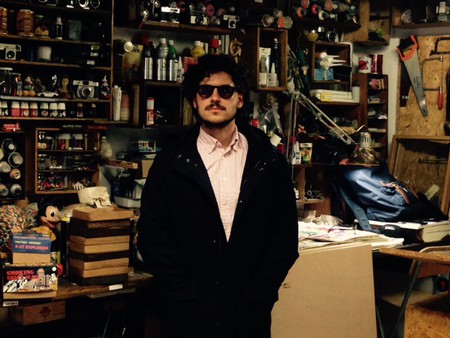 It’s difficult to miss out on the Maxó Gallery when walking around El Born. With an electric toy-train dashing through the gallery and tons of collages on its walls, this art space is truly one-of-a-kind. Maxó Rennella created this unique place seven years ago to showcase his own works along with those of other guest artists. Rennella’s fresh and vibrant work takes many forms, but it is without a doubt his portrayal of the city that has resonated the most amongst the public. Streets, businesses and restaurants have been at the center of Rennella’s photographs and handcrafted collages for a while now, mostly because he wishes to preserve a memory of all the things that could eventually change or disappear. We spoke to him and visited his studio in order to discover more about him and his work.

When was the Maxó Gallery created and with what purpose?

The Gallery opened in 2009 and started off as a studio, but then I decided to use my own workspace to exhibit my pieces. It’s every artist’s main goal to have his work exhibited as long as possible, and having my own space was a great way to do that all year around. 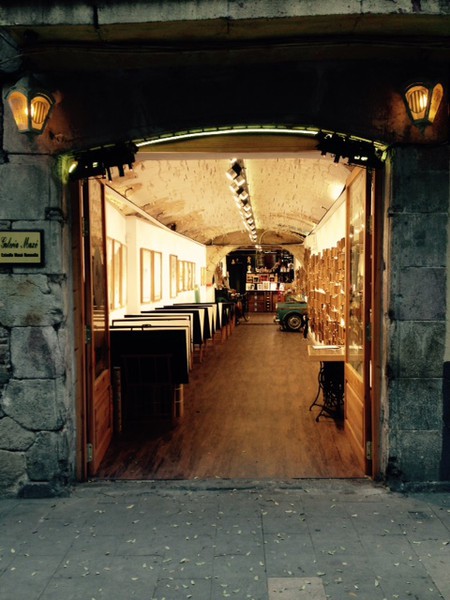 In what aspects do you think that The Maxó Gallery distinguishes itself from a more traditional gallery?

The main difference is probably that people get to interact with the artists and see how they work, which barely ever happens in a traditional gallery. I really think that these simple facts can radically better the viewer’s experience. Think of it this way: if you go to a restaurant, wouldn’t you rather see how the cooks are making your food? 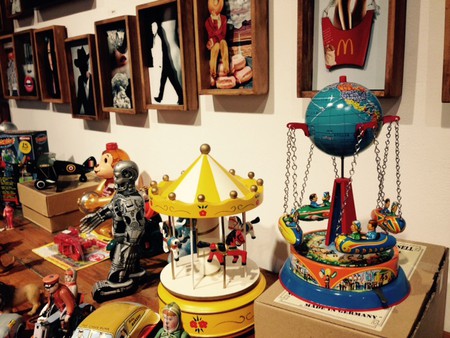 How many galleries do you have in total?

Yes, until 10 o’clock. I guess that’s also pretty unusual in a gallery. But I think it makes sense because Sundays and evenings are the times at which people go for walks and end up stopping at a gallery. 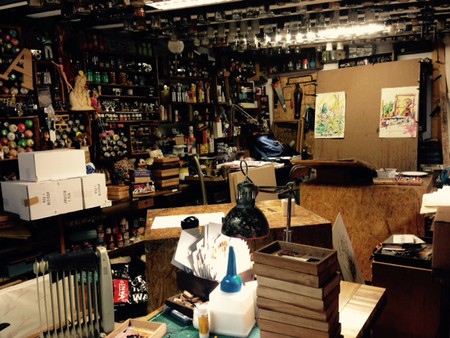 Do you manage every single one of them?

The good thing about working 365 days a week is that I don’t get depressed on Sundays like most people do! 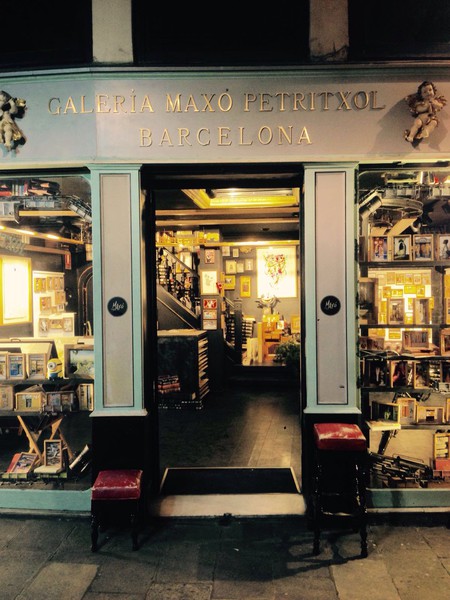 Your gallery has become incredibly popular in a small amount of time. Why do you think that is?

I think that selling pieces in small formats has something to do with it, amongst other things. It’s kind of like physical attraction: you’re attracted to someone because they tickle your imagination by wearing clothes. The same goes with artwork: if you paint a huge piece that people can see from afar, you’re giving everything away. People are more intrigued by smaller artworks because they can’t really see them from a distance. They have to approach them and look at them closely in order to figure out what they are. 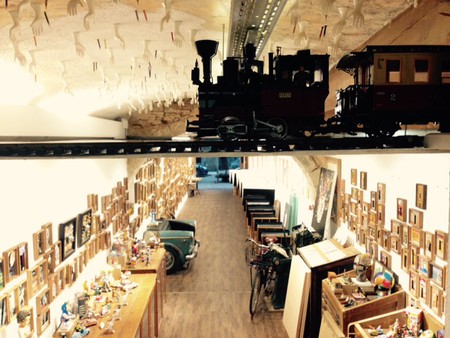 Is this why you prefer working on small formats?

Not really. It’s only a collateral effect of a bigger cause. The main reason I started working on smaller formats is because they’re more accessible to people: first of all, because they’re more affordable, and second, because they don’t take up too much space in people’s apartments. Artists tend to like working on big formats – myself included – but at the end of the day, what’s the use of making something that nobody’s going to be able to buy or hang up at their place? 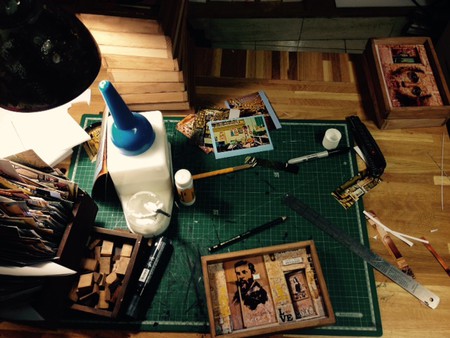 A collage in the making | Courtesy of Galería Maxó

It seems like you put a lot of thought in the viewer’s needs.

The viewer’s one of the main reasons I make art. Of course, I essentially make art because I love it, but people acknowledging your work is one of the best feelings in the world. And from my point of view, people truly acknowledge what you do when they buy your work. If somebody’s spending their hardly earned money on one of your artworks, it means that they love your piece so much that they want to keep it close to them and look at it at all times.

What are your sources of inspiration?

Everyday life and necessity. By necessity, I mean the need of connecting with people. I like to create things that people can respond to. That’s what my collages of the city are really about. One day, the restaurant next to somebody’s home will close down, and having a picture of it will mean the world to them. Just by looking at that picture, they’ll be able to relive all of the memories relating to that that place and remember exactly how everything was and how it felt. That’s the kind of experience that I want to give to the viewer. 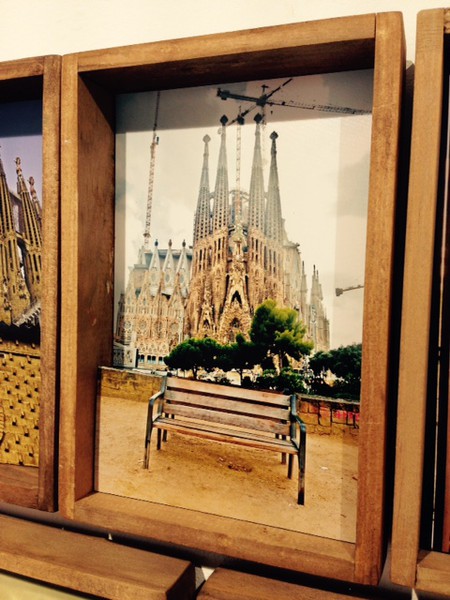 A collage of the Sagrada Familia | Courtesy of Galería Maxó