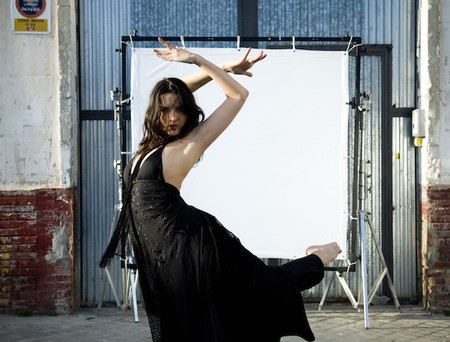 It’s 2010 at the Palau Nacional of Barcelona, where singer and dancer Isabel Vinardell holds her performance, moving like a snake, gracefully and alluringly. Speaking with Culture Trip, the Vinardell lifts the veil and discusses her life and her art. 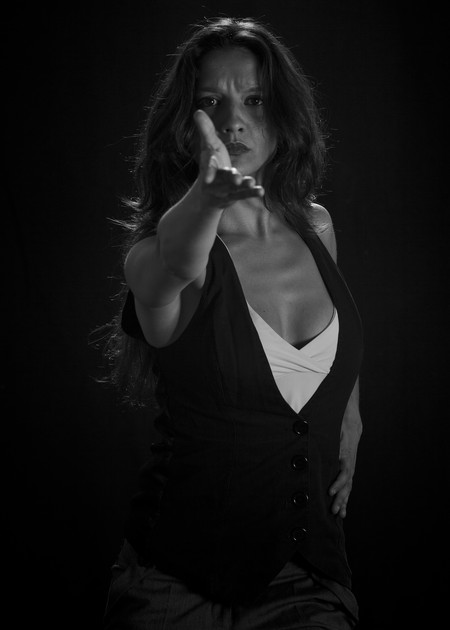 ‘ I was born in Barcelona in the barrio of Eixample. I’ve lived here all my life and started to dance and sing when I was very young. I have two sisters with whom we used to dance and sing to our parents. In my family there was always music around in daily life so I guess it’s in my genes. It kind of like chose me instead of me choosing it.‘

What kind of artists develop in the nutritious womb of Barcelona? The soil of Spain has fused together several different cultures; flamenco and the influence of Arabic cultures can be seen throughout the country, south Americans are all over the place too, as many of them have their ancestral roots here. The way Isabel dances is as delicate as belly dancing, but has the grace of flamenco in it. She is a pearl composed of all the spices that have passed through the land of Catalunya during centuries.

‘ I’ve always been interested in fusions rather than pure styles; I started with flamenco and later expanded to belly dancing and other fusions of music. What attracted me to belly dancing were the technical possibilities of it; the profound control of internal muscles, the elasticity and muscular dissociation. Eventually I was mixing that with all the other styles like flamenco and latin. ‘ 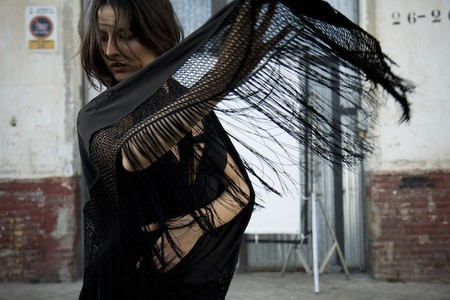 Isabel has always sung, but as a soloist she is going up on the stage for the first time with her latest project, along with guitarist Isabelle Laudenbach. Isabel Vinardell y Isabelle Laudenbach is a piece of art from head to toe, as the two of them have control over the whole production of the music. Each and every detail, from the audio recording to the layout design of the CD is in their hands.

‘ In this project, the principal idea is to be more close to our idea, our very own expression – I turn on the camera, it starts shooting and I go to the other side to perform; Isabelle turns on the recorder and starts to play. This is a global project and we are very excited about it! ‘

Isabel has worked as an artist her entire life and knows the scene in Barcelona. Though the city is full of artists, it could offer more of a helping hand to them.

‘ There are a lot of artists in Barcelona and many of them can’t make a living out of it. I think it’s a pity! There could be more systems to help the artists, as well as places which offer cultural events. But there is a big scene in Barcelona, a lot of cultural tradition; there are possibilities to show what you’re doing and that’s important. I hope the city will keep on being open and exploring new cultural territories.’ 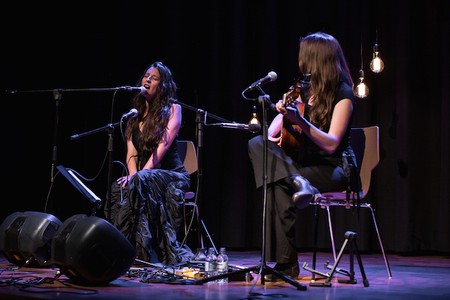 And most of all, she knows the artist’s profound journey into oneself, which cannot be measured within any monetary scale.

‘ The best in an artist’s work is that it allows you to develop and explore deeply personal things related with your identity and personality – you live off what you are and that’s beautiful. You can change your personality in an interesting and intimate way and learn a lot of things. Economical instability is a disadvantage, but that has never outbalanced the positive sides, so for me there is no discussion of doing anything else. When performing I can travel and get to know other cultures through dance and music. I’ve never questioned my path, I’ve always loved what I do.’

Today, scientists are giving apocalyptic predictions while global warming keeps increasing further. With that and many other threats, not only scientists, but also common men and women have begun to worry. For Isabel, both the paradise and hell are to be found here on earth, depending on the way you look at it. That is to say, we sometimes forget that it’s us who create the world.

‘ The world today is conflicting and complex, but there are also beautiful things that give hope. Humans are capable of the best and the worst – the society is a reflection of that, right? One day you see it as conflicting and another the most fantastic place to live in. I don’t believe we’re ever going to live in a perfect cohabitation and we have to learn to accept that.’ 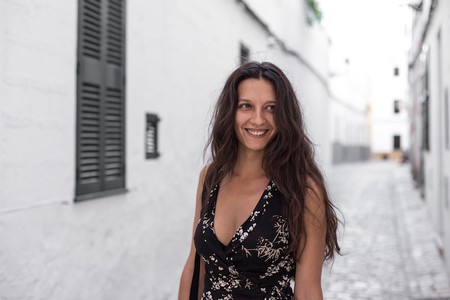 Isabel Vinardell y Isabelle Laudenbach have just released their first single on January 2016. The complete CD will come out in May.