Ibn Rushd (Averroes) and his Impact in the West 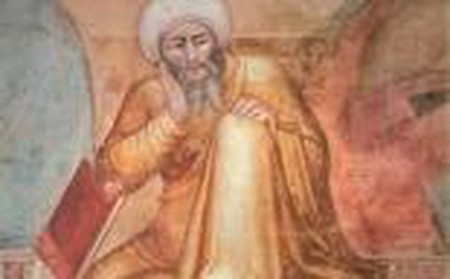 Ibn Rushd, known more commonly as Averroes in European Literature, was a 12th century Muslim polymath who made enormous contributions to both the Islamic and Christian worlds. However the same people who were in awe of his work, later reviled him. 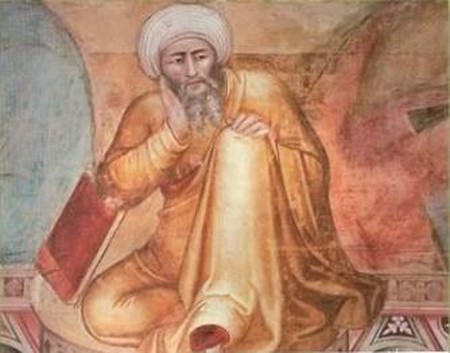 Born in Cordoba, Andalusia, at a time when southern Spain was ruled by the Moors, Averroes was born into a world where philosophy and science were starting to decline in the Muslim world but just starting to flourish in the Western world. Averroes initially enjoyed much favour amongst the courts of the day as a physician and a man of learning. Through his studies, Averroes became a passionate student of the teachings of Aristotle and began to vigorously defend Aristotelian rationality in the face of encroaching Islamic conservatism. Just a few years before his birth, the Islamic scholar Al-Ghazali had forcefully argued that such teachings were an affront to Islam, and Averroes spent much of his life defending the value of rational philosophy as opposed to blind religious faith.

Averroes is, in a way, a liminal figure who slipped between the entwined histories of East and West. He was famous in his day and enjoyed the patronage of the Caliphs in Marrakesh, where he was able to influence educational matters and promote harmony between philosophy and religion. Eventually though, his liberalising influence on the government was condemned by the people and he was formally exiled; his teachings were banned, and his writings burned. As the global structures of power and knowledge started to shift from East to West, Ibn Rushd’s teachings were adopted throughout Christendom while they were forgotten in the Arab world. The Catholic Encyclopedia writes that because ‘his works were consigned to the flames… he left no school, and the end of the dominion of the Moors in Spain, which occurred shortly afterwards, turned the current of Averroism completely into Hebrew and Latin channels, through which it influenced the thought of Christian Europe down to the dawn of the modern era.’ 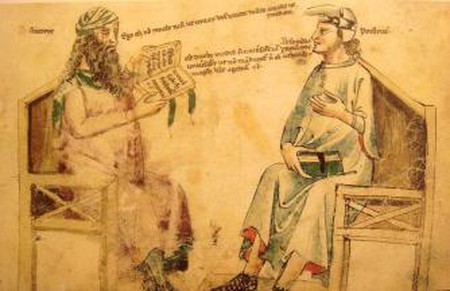 His translations and commentaries on Aristotle (in Latin) were directly responsible for renewed interest in his work in Europe and could be said to have helped pave the way for the Renaissance. He was referred to by Thomas Aquinas as ‘The Commentator’ for his work on Aristotle, and Dante’s roll-call of influential pagan philosophers in The Divine Comedy ends ‘with him who made that commentary vast, Averroes.’