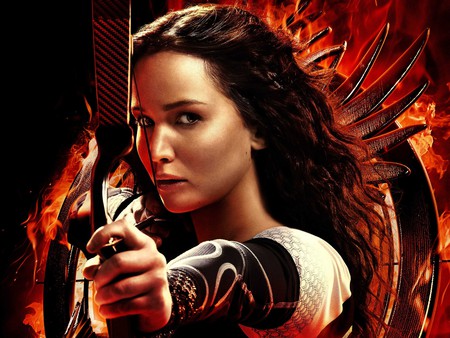 Soon travellers will be able to immerse themselves in the world of the hit film trilogy in this Spanish city.

The Hunger Games, the dystopian trilogy of films starring Jennifer Lawrence, was a huge box office success and launched an army of fans as well as several imitations – and now the hit franchise will be immortalised in a new attraction in Madrid.

Fans will soon be able to follow in the footsteps of Katniss Everdeen in Madrid, where Lionsgate studio, in collaboration with Parques Reunidos, is set to open a Hunger Games-themed indoor entertainment centre in 2020, the studio announced on Wednesday. 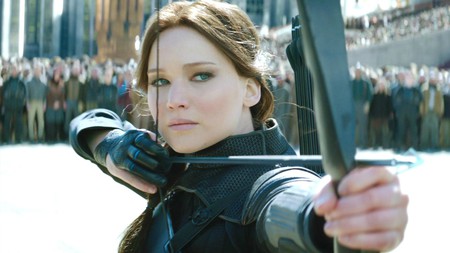 The centre, the studio’s first European entertainment hub and the second Lionsgate Entertainment City after the one due to open in New York in 2019, will be located in Madrid’s iconic Principe Pio, a former train station with spectacular views of the city’s Royal Palace. 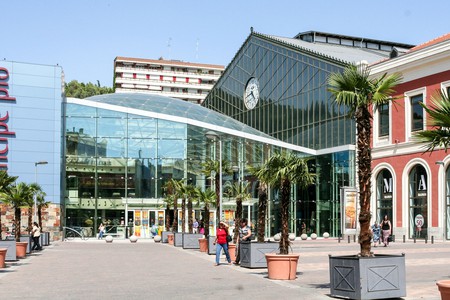 Principe Pio station, where the new attraction will be located | ©Sharon Mollerus/Flickr

Visitors will be able to explore the world of The Hunger Games, as well as other films such as the Divergent series, via a challenge course and climbing wall, as well as a motion simulator, 4D theatre and location-based virtual reality experiences.

For fans of Mad Men, the centre will include a restaurant and lounge modelled on the hit 1960s-set show, where guests can channel their inner Don Draper or Peggy Olsen. 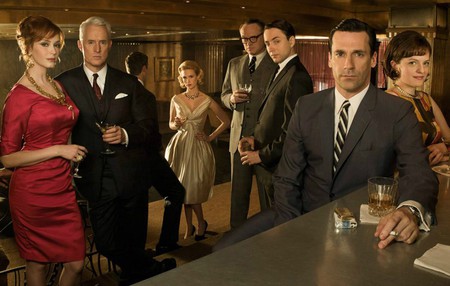 ‘We are thrilled to continue our global partnership with Parques Reunidos with the opening of our second Lionsgate Entertainment City location and our first branded leisure center in Europe’, said Jenefer Brown, Lionsgate senior VP of Global Live and Location Based Entertainment.

‘We look forward to introducing exciting and immersive experiences themed to our popular film and television brands to audiences in Parques Reunidos’ hometown of Madrid.’

While few concrete details of what the attraction will include have been released, other Lionsgate brands that could be represented include films Saw and Now You See Me and hit Netflix series Orange is the New Black.