How to Spend A Rainy Day in Granada 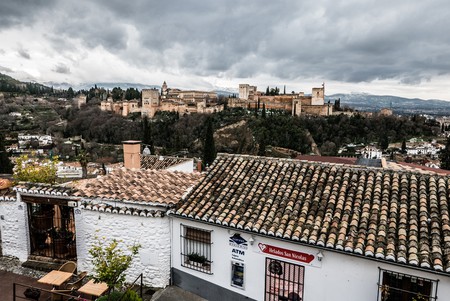 There aren’t a lot of rainy days in Granada, but if there’s one whilst you’re visiting, you won’t be confined to your hotel room. From invigorating walks in the forest beneath the Alhambra to live flamenco, there is plenty to see and do if the heavens open. Read on for our tips on how to spend a rainy day in Granada.

Granada has a moody charm about it on the rare days it spends under rain clouds, so buy an umbrella and do some exploring. A stroll down the achingly romantic Carrera del Darro – the most beautiful street in town – is an experience whatever the weather; but when it rains, the Darro River swells to twice its size and churns up the riverbanks, filling the air with the scent of fresh water and earth.

Also lovely in the rain and under brooding grey skies are the Carmen de los Mártires gardens up by the Alhambra, reached by a stirring walk through the forest that surrounds the great Moorish fortress. Walking up this lush hillside, with the Alhambra’s mighty walls rearing up behind the dense, dripping trees, will prove an unforgettable experience. It’s often too hot in the spring and summer to really enjoy this route, so take advantage of a rainy day to do it. 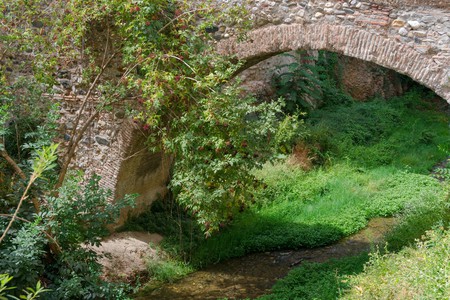 Granada is famous throughout Spain for its tapas scene, and deservedly so: with every soft drink, beer or wine you order, you also receive a small snack for no extra charge. A great way to spend a rainy day here, then, is to tour the tapas joints, stopping in each for a couple of free delicacies. There is an abundance of choice around Plaza Nueva and the cathedral in the city centre, as well as in the narrow lanes and pretty squares of Albaicin (try La Fragua and Bar Aixa, both of which are also hugely popular with the locals). Tapas-hopping in Granada is an incredibly cheap way to sample a wide range of Andalusian cuisine.

Nowhere is Granada’s rich Moorish legacy more on display than the streets around Calle Elvira, which are lined with colourful Arabic tea shops and stalls selling fabrics and spices. The cosy interiors of these cafés make perfect retreats during rainy days in Granada: simply take a seat on the plush cushions, order from the huge range of herbal teas and sweet treats available, and spend a couple of hours chatting and watching the rain outside. Calle Calderia Nueva is a particularly good spot, and is also home to plenty of great little souvenir shops. 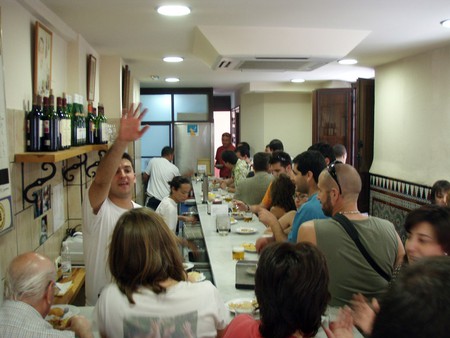 Located in the Charles V Palace in the Alhambra complex, Granada’s Fine Arts Museum is ideal for a rainy day visit. Its permanent collection is comprised of more than 2,000 works, including several by the 17th-century Granadino painter and architect Alonzo Cano, who also designed the façade of Granada’s great cathedral. The building itself, commissioned by Charles V in the early 16th century, is as impressive as the artworks it houses, although make sure you have an umbrella with you: the magnificent circular courtyard at its centre lacks a roof.

If it’s too rainy to sit outside on a terrace in the evening, take in a live flamenco performance: Granada is steeped in this singular, haunting art and offers many venues in which to enjoy it. The best spots are up in the dappled caves of Sacromonte, the city’s rustic gypsy quarter, and down in the centre around Plaza Nueva. Particularly recommended is Le Chien Andalou: situated in a cosy little cave that seats no more than thirty people, the nightly shows here are intense, intimate and utterly exhilarating. 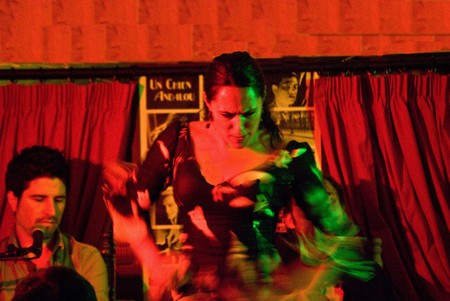