How to Spend 48 Hours in Girona 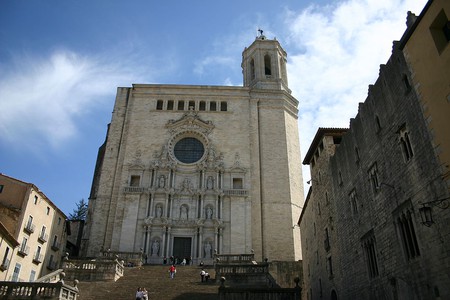 Girona is small, so you can easily see all of it in 48 hours. As well as some great museums, the city is packed with historical sights, from old Roman walls to Arabic Baths, dramatic cathedrals and the twisted web of the Jewish Quarter. Here are our recommendations for how to spend 48 hours in Girona, complete with places to dine out and drink.

Girona is filled with many cafés and bakeries, so you’ll be spoilt for choice for breakfast options. For something healthy and trendy such as smashed avocado toast and artisanal coffee, head to La Fabrica or Federal Cafe, both hidden among the backstreets of the Old Town. Otherwise, make your way to the porticoed Plaça de la Independència square to sit at one of the many cafés to enjoy a pastry and a cafe amb llet (coffee with milk). Begin your exploration of the city at its most impressive feature – the Girona Cathedral, built between the 11th and 18th century, and featuring the widest Gothic nave in the world. When you’re done here, get lost among the narrow laneways and steep staircases of the Jewish Quarter and then visit the Jewish History Museum to discover all about it. 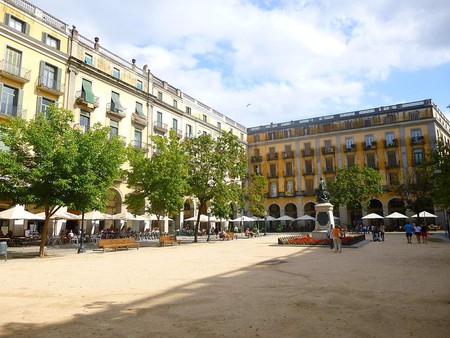 Make your way to somewhere authentically Catalan for lunch, such as Restaurant Occi or Can Marquès, both in or near the Old Town. If you fancy something different, check out our list of Girona’s best restaurants. When you’re full, head to the Girona History Museum to learn all about this historic city right from its founding to the modern day. From, here it’s just a short hop to the old Arabic Baths, which you can head down into and explore. 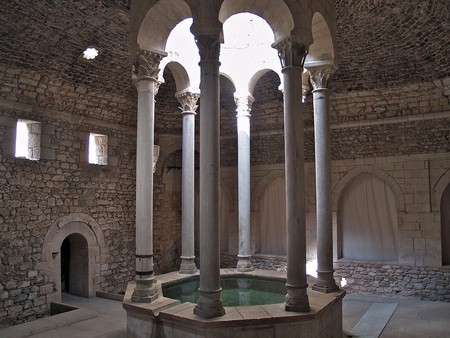 Leave the Old Town via one of the bridges and look down along the River Onyar to see the famous citrus-coloured houses hanging over its edge. You’ll now find yourself in the newer part of the city, where you can check out some of its more modern tapas haunts and bars. 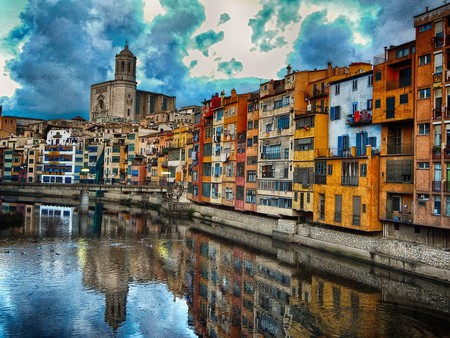 Head back into the Old Town, stopping at one of our picks for the ten best places for breakfast and brunch, then make your way high above the city to stroll along its city walls. From here, head to the Girona Art Museum, which features around 8,000 pieces from the Greek period through to the 20th century, as well as an excellent collection of Romanesque and Gothic art. Not had your fill of art yet? Go on a little tour of some of Girona’s best art galleries. Cute little spaces filled with works from local artists, they’re a great place to spot Catalan talent. 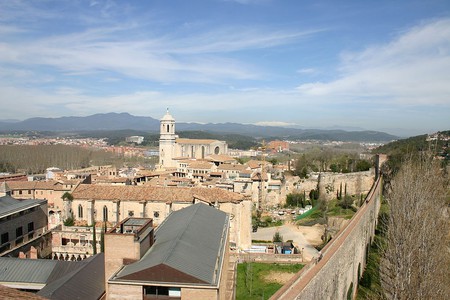 For lunch, head back to Plaça de la Independència for some tapas or a menu of the day. Boira, with its tapas bar downstairs and contemporary Catalan cuisine upstairs, is a good choice. After lunch, do something a little different by booking yourself on a Game of Thrones tour of the city and discovering where some of the episodes were filmed. Or if behind the scenes is more your thing, take a visit to the Cinema Museum to learn all about how the first moving images were created. 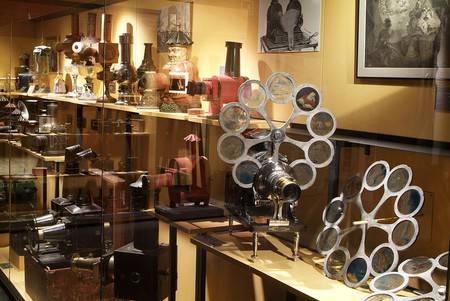 If your pockets are deep enough, book yourself in at the Cellar de Can Roca, one of the world’s best restaurants, for some Michelin-starred treats. If your budget doesn’t stretch that far, then try Bubbles Gastro Bar for some equally glamorous looking plates. 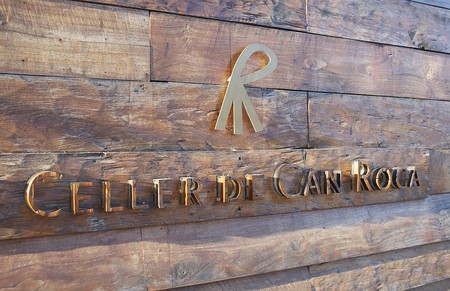