How to Drink Vermouth Like a Local in Valencia 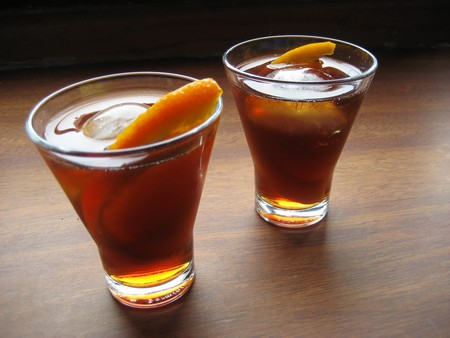 If you’ve ever had a martini or a Manhattan, then you’ve tried vermouth. But instead of just being a slightly obscure cocktail ingredient, in Valencia vermouth is a popular drink enjoyed by itself as an apéritif. Read on to find out more about what it is, and how to drink it.

Gin, sherry, and other old-timey drinks formerly consigned to the back of the liquor cabinet are making a fierce comeback everywhere, and none more so in Valencia than vermouth. This complex, flavorful fortified wine has made a serious comeback in the city as the fashionable apéritif of choice. 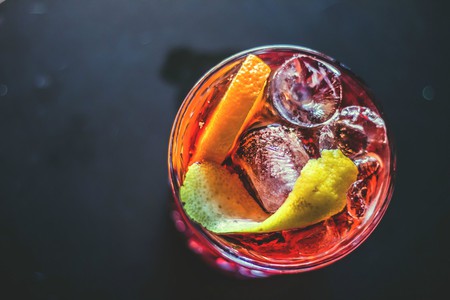 Tomar el vermut or, as you might hear in Spanish, vermutear, means more than just drinking vermouth. No self-respecting Valencian lunch starts without meeting friends or family for a glass of vermouth as an apéritif. And it would be a mistake to pass it up. The word “apéritif” means “to open,” and these spirits are designed to get your juices flowing, ready for the avalanche of food to come (this is especially useful before a marathon paella lunch at a Valencian family home, which can go on for hours.)

So what exactly is it? Basically white or red wine (you’ll usually find red in Valencia) fortifed with brandy. The characteristic bittersweet flavor and deep color of vermut (also spelt vermú) comes from the infusion of botanicals (different herbs, spices, roots, and plant parts) that make every brand slightly different.

You might be familiar with commercial vermouth brands like Martini or Cinzano, but the best vermouth in Valencia is the locally produced or home-made version found in wine bars or tabernas around the city. It’s usually served with ice, soda, and the rind of those famous Valencian oranges. 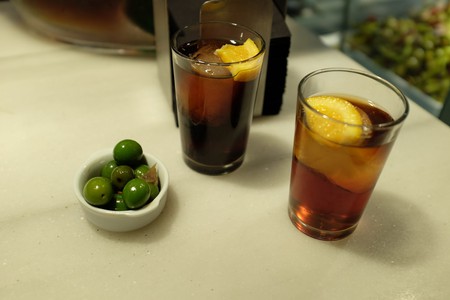 Vermouth and some olives | © Kerinin/Flickr

There are plenty of bars in Valencia bringing back the vermouth tradition. Taberna El Vermut (Albalat dels Tarongers 12) is a small taberna not far from Valencia’s University and popular with students, which has great tapas and homemade vermut. In the Old Town, seek out Vinostrum (Plaza Mossen Sorell), a traditional bodega serving a great list of local wines and vermuts alongside salazones (cured meats and fish).

But wherever you are in Valencia, if you see a sign advertising homemade vermouth outside a bar or café, it’s never a bad idea to try it.