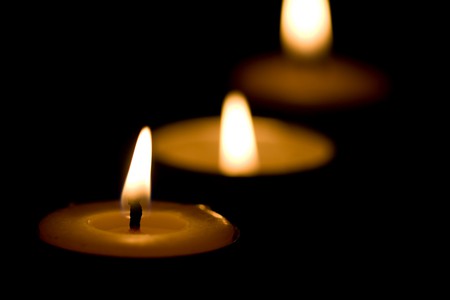 While in the UK and Commonwealth countries December 26th is known as Boxing Day – a day of sporting events and celebrations with friends – in Catalonia the 26th is a religious day known as the day of Saint Stephen, or Sant Esteve. This is a day for family gatherings and an extension of the Christmas spirit of the days before. Find out how to celebrate this unique Catalan celebration like a true local.

Who was Saint Stephen?

Saint Stephen is known to be the first martyr of Christianity, in other words the first devout Christian to die for his faith. Accused of blasphemy by the Jewish authorities of his local synagogue, he was stoned to death for his faith in Jesus. In Western Christianity, the 26th of December became known as the day of Saint Stephen, and religious celebrations have been organized on this day for centuries. In recent years the day has been marked as a public holiday in countries such as Austria, Croatia, Ireland, Poland, Italy and other European countries. In Spain however the day of Saint Stephen is only observed as a public holiday in the province of Catalonia. 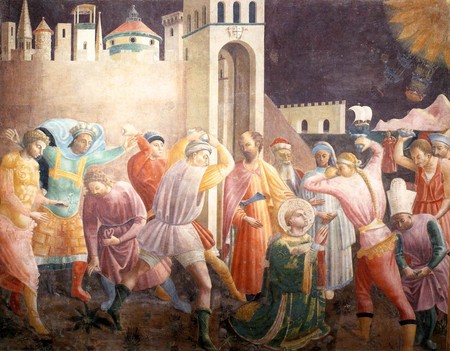 What happens on the day of Saint Stephen?

Traditionally, families would gather in one household for Christmas Day and often, owing to snow or bad weather conditions, would spend the night there instead of returning to their own houses come nightfall. A large number of villages in Catalonia are located in the Pyrenees and pre-Pyrenees, where the weather around this time of the year could be particularly unforgiving. As a result, the family would still all be gathered together on the 26th, and so it became customary to feast on the leftovers of the day before. 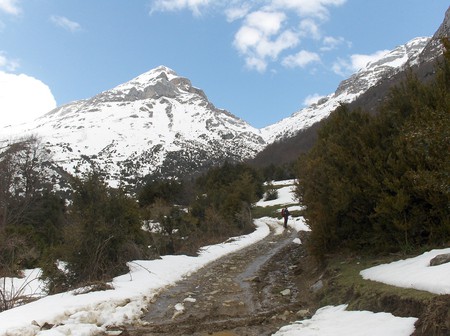 The Pyrenees in winter | © ga

However, in recent years the Day of Saint Stephen has also become the occasion to celebrate Christmas with the members of family who weren’t together on Christmas Day. This way both sides of the family have the chance to come together for a meal on at least one occasion over the Christmas period.

The Centerpiece of The Day of Saint Stephen: Canelons

Above all else perhaps, the tradition that most stands out from the Day of Saint Stephen is the eating of canelons, or cannelloni as they are better known in Italian. These pasta tubes can be stuffed with a mixture of meat, seafood, or vegetables, and in Catalonia are traditionally served covered in a rich béchamel sauce. The story has it that during the 19th century, the Italian chefs of certain members of the Catalan bourgeoisie in Barcelona introduced the Italian specialty to the region. The dish soon grew in popularity and has since become part of the local cuisine and Catalan culinary heritage. 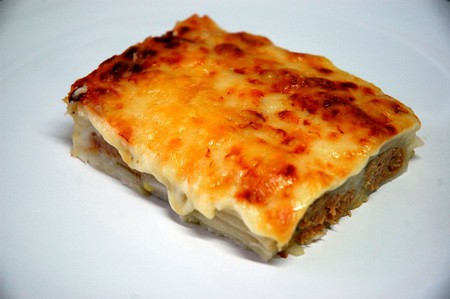 On the Day of Saint Stephen, the canelons are stuffed with the leftovers from the meals of the previous days to avoid waste and to create a relatively easy but appetizing meal. It’s also common to add a few slices of foie gras on top of the cannelloni before passing them under the grill to make them particularly extravagant.