How This Instagrammer Captured The Soul Of Barcelona 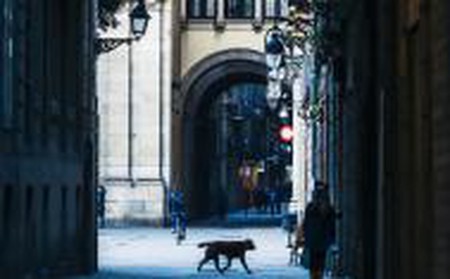 Sam Zucker is originally from Boston, MA. USA. He studied writing, photography, music, ecology and Spanish language during his undergraduate degree at Hampshire College (Amherst, MA). After graduating, he went on to train as a chef at the prestigious Culinary Institute of America (Hyde Park, NY). Three years ago Sam journeyed to Europe by sea while leading international cooking workshops – when the Miami-Barcelona trans-Atlantic voyage ended, he disembarked with little more than a backpack and a guitar at the Port of Barcelona, ready for an adventure. As the story often goes within the expat circles, he loved Barcelona so much he decided never to leave.
Sam currently lives in the Born (Sant Pere) neighborhood of Barcelona and holds multiple jobs and titles: Social Media Strategist at a digital agency startup, Gastro-Historical Tour Guide, Wine Educator, Private Chef, Photographer, and freelance food/travel writer (for several outlets including the Barcelona Metropolitan magazine). More of his work can be found on his website. 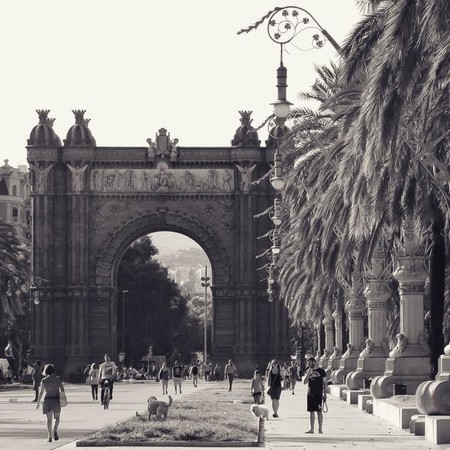 A typical afternoon by the Arc de Triomf of Barcelona, along the Passeig de Lluís Companys. 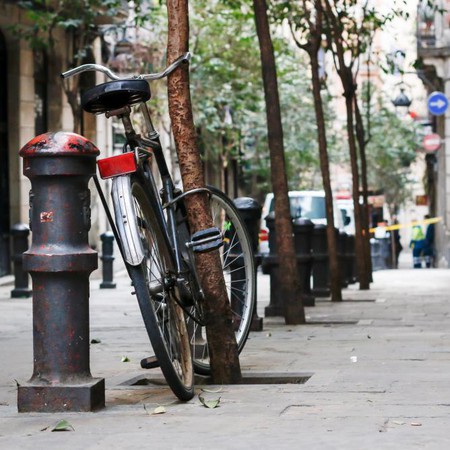 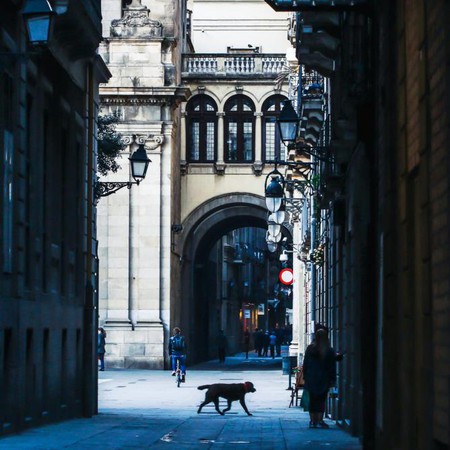 Stepping into the light at the Plaça de la Mercè, Barcelona. 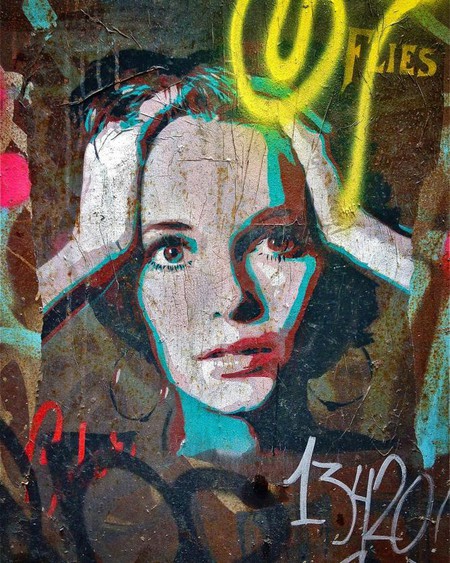 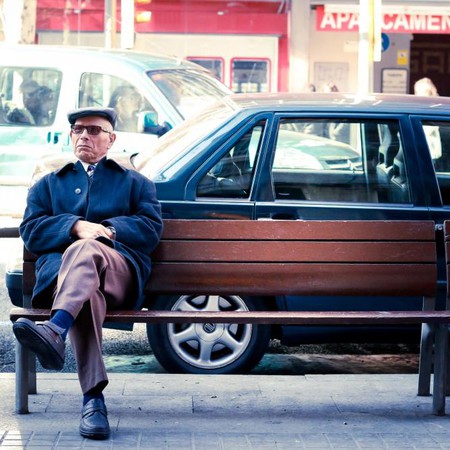 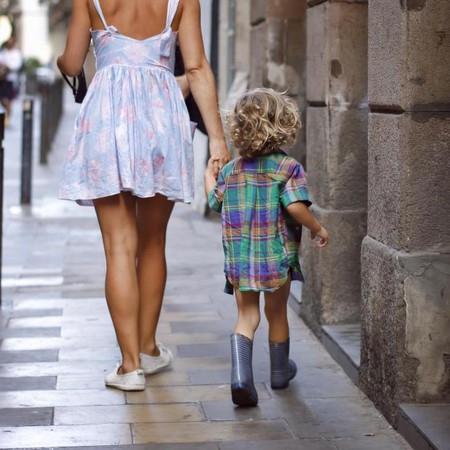 A scene from a Barcelona childhood. 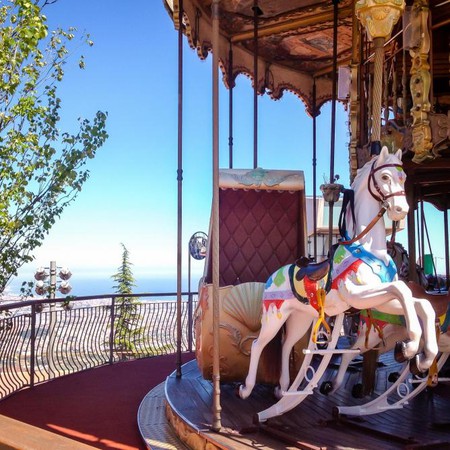 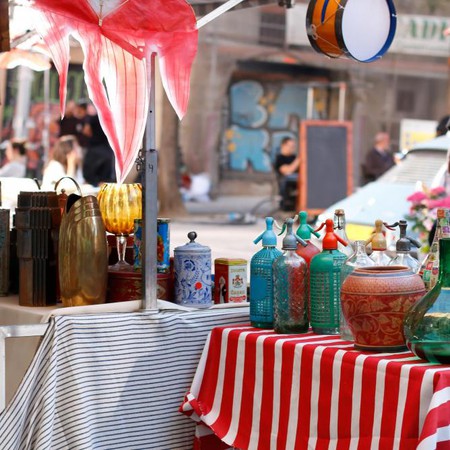 Vintage, colourful curios for sale in the Plaça Sant Pere. 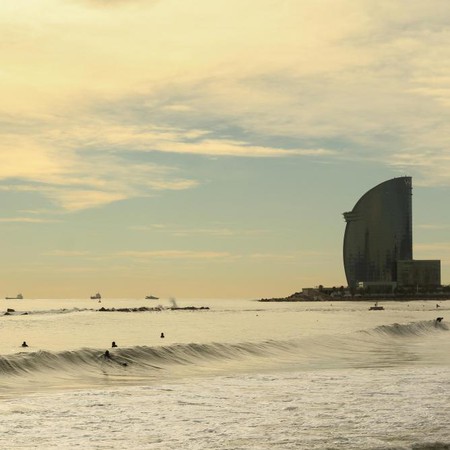 Surfing in December along the Platja de la Barceloneta. 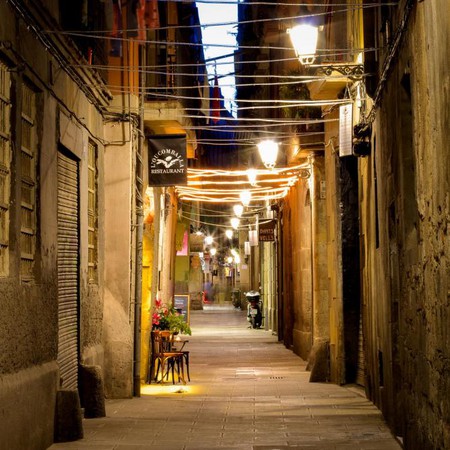 The nighttime glow of Carrer dels Banys Vells, at the heart of El Born and medieval Barcelona.