How Locals Prepare for the Festival of the Patios in Córdoba 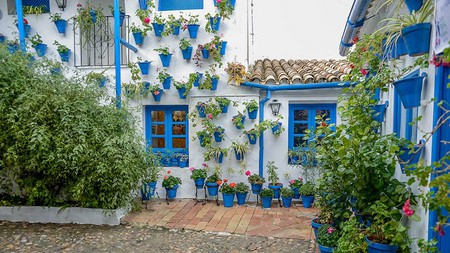 Every May, the owners of Córdoba’s oldest houses open their stunning courtyards to the public during the city’s Feria de los Patios. These flower-filled oases require months of work to look as spectacular as they do during the festival. Read on for a look at how Córdobans prepare for one of Spain’s most charming ferias, and how amazing the results are.

Internal courtyards as beautiful as the one below don’t just spring up overnight in time for the Feria de los Patios: they require year-round attention and maintenance from the locals of one of Córdoba’s oldest neighbourhoods. 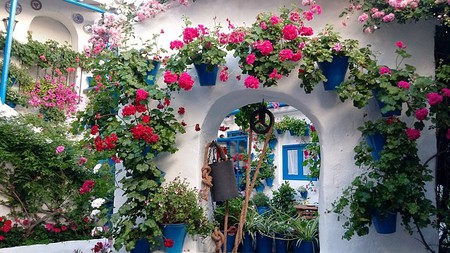 Although open to the public for just a fortnight a year, the majority of the feria‘s 50-odd patios belong to private houses. They are therefore lived in and enjoyed by their owners all year round, making Córdobans some of the luckiest homeowners on the planet. 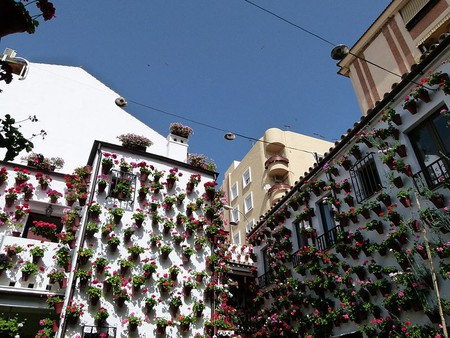 Although open to the public for just two weeks a year, the patios are enjoyed by their owners all year round | © Dinkum / WikiCommons

In the weeks and days leading up to the feria, locals really put the work in to make sure the patios look spectacular. Plants and flowers are watered every evening – a task that can take up to four or five hours in the biggest spaces – and the charming pots that house them are repainted. 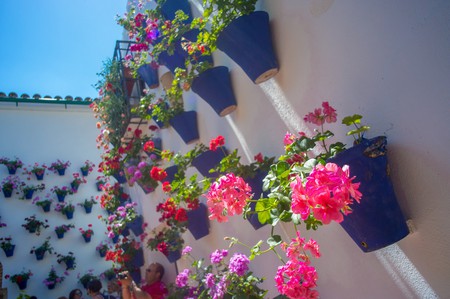 The patio belonging to the Association of Friends of the Córdoba Patios (Asociación de Amigos de los Patios Cordobeses) employs a professional gardender to tend to its flowers all year round. But the rest of Córdoba‘s patios are maintained by amateurs who have learned their gardening skills from parents and grandparents. Indeed, many of the Córdoban houses that open their patios in May have been lived in by the same family for generations. 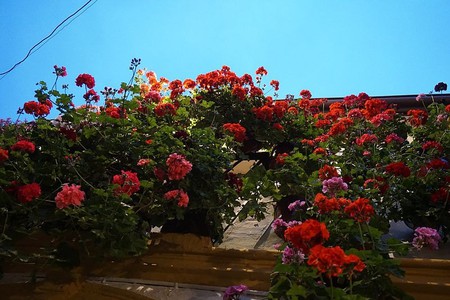 The patios are every flower-lover’s dream, with species such as geraniums, hydrangeas and carnations – to name just a few – colourfully and aromatically on display. 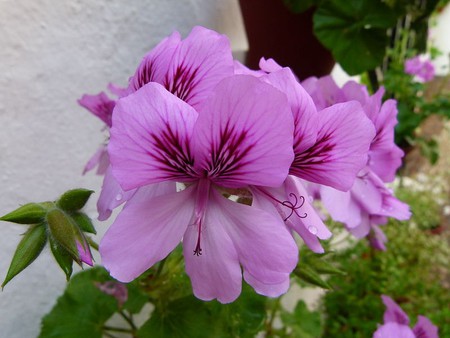 To appreciate the locals’ tireless efforts in a different light, visit the patios after sunset (they’re generally open until 10pm during the week and midnight at the weekends). The flowers that are lovingly grown all year round look even more beautiful in the soft light of a Córdoban spring evening than they do during the day. 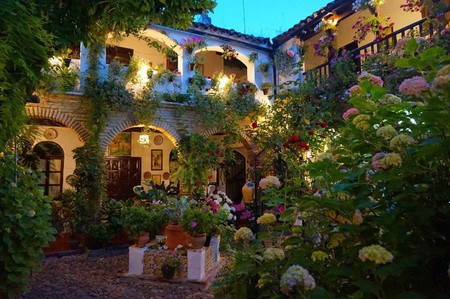 The patios are even more beautiful after sunset | © Encarni Novillo

Owners of patios are always present during opening hours, to chat with visitors and answer any questions they might have about preparation for the festival and the species of flowers on display. These Córdobans are understandably very proud of their beautiful courtyards. 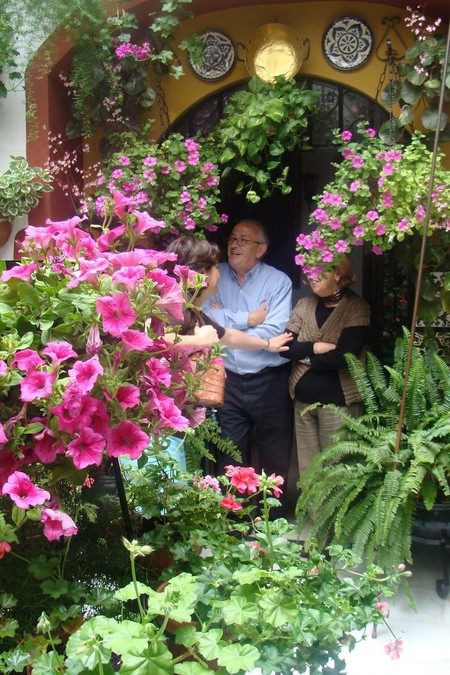 The Córdobans’ hard work always pays off, with leading Andalusian figures coming to Córdoba in May to visit their patios. Below, an owner lets Susana Diaz, Andalusian president since 2013, into the secrets of maintaining a typical courtyard. 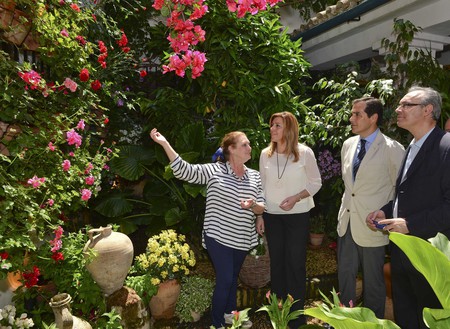