How Barcelona Will Become A Pedestrianized City

One of the most easily recognizable neighborhoods in Barcelona, owing to its large symmetrical grid pattern, the Eixample district is about the become the testing ground for a revolutionary new urban design. Confronted with the urgent need to address concerns over pollution in the city, the authorities are planning to implement a system of ‘superblocks’ which will see large swathes of the city transformed into pedestrian-only zones.

The notion that something needed to be done about the growing levels of air pollution and dangerously high noise levels in the city is not a new one. Back in the 1980s a project was set up to evaluate the status of noise pollution in the city and the conclusion was damning; over 50 percent of the population in Barcelona lives with noise over the level deemed healthy by the authorities.

One of the most densely populated cities in Europe, with an average 16,000 people per square kilometer,  reaching up to 30,000 in some areas (compared to about 5,000 in London or roughly 4,000 in Berlin), the problems caused by air pollution from cars and other vehicles is estimated to cause approximately 3,500 premature deaths a year. 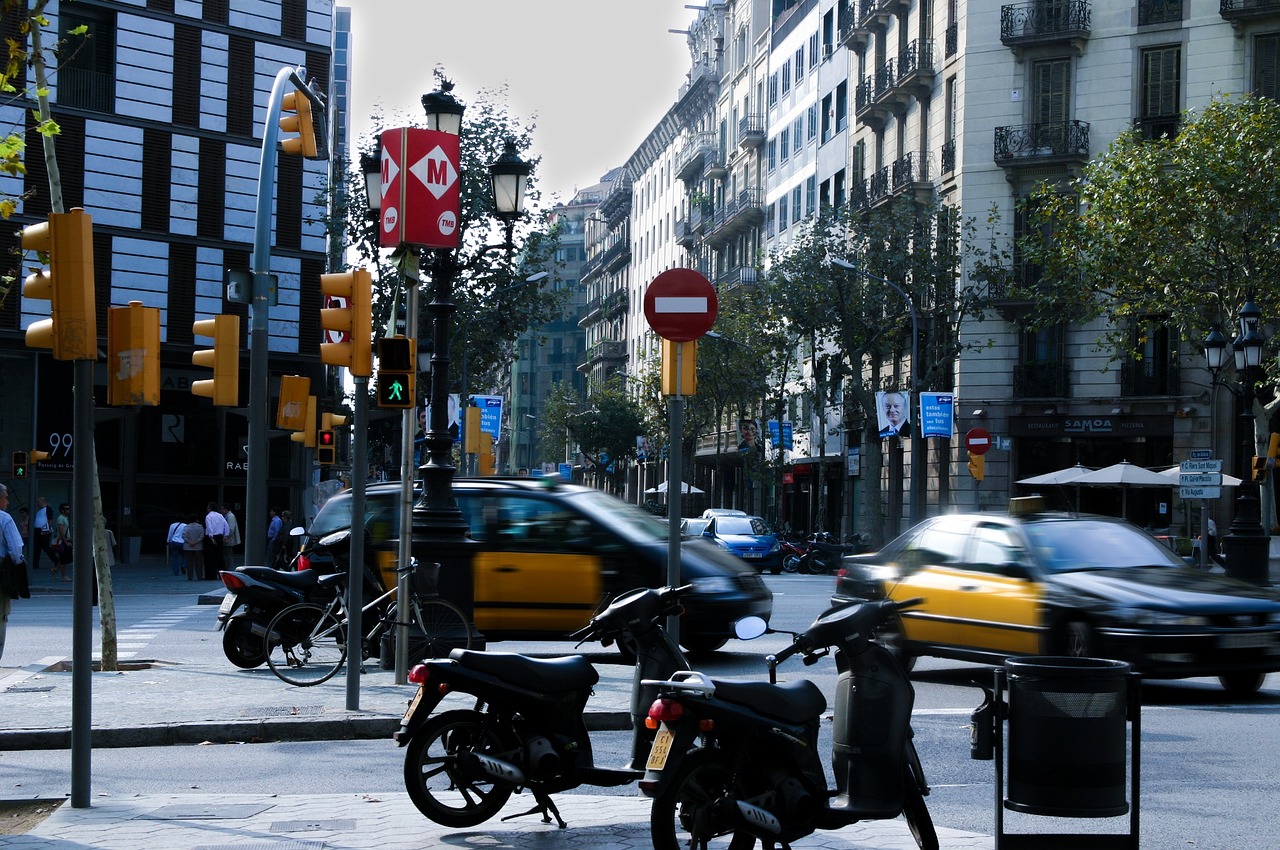 Add to this the fact that there are a growing number of traffic accidents each year, as well the fact that Barcelona’s residents have one of the lowest amounts of green space per capita in Europe, and it’s easy to see why the local council has decided to take drastic measures. Borrowing from the plans submitted back in the 1980s, the authorities are planning to create new ‘superblocks’ in which traffic will be suspended and the roads reclaimed as pedestrianised spaces.

This new system will be implemented in the Eixample district as well as other neighbourhoods which follow the same grid pattern. This iconic city layout was the design of Catalan urban planner Ildefons Cerdà who proposed the plan for the ‘extension’ (‘eixample’ in Catalan) of Barcelona in the 19th century. His vision was to create an equal distribution of the population across evenly sized housing blocks, with green spaces and transportation axes between them. 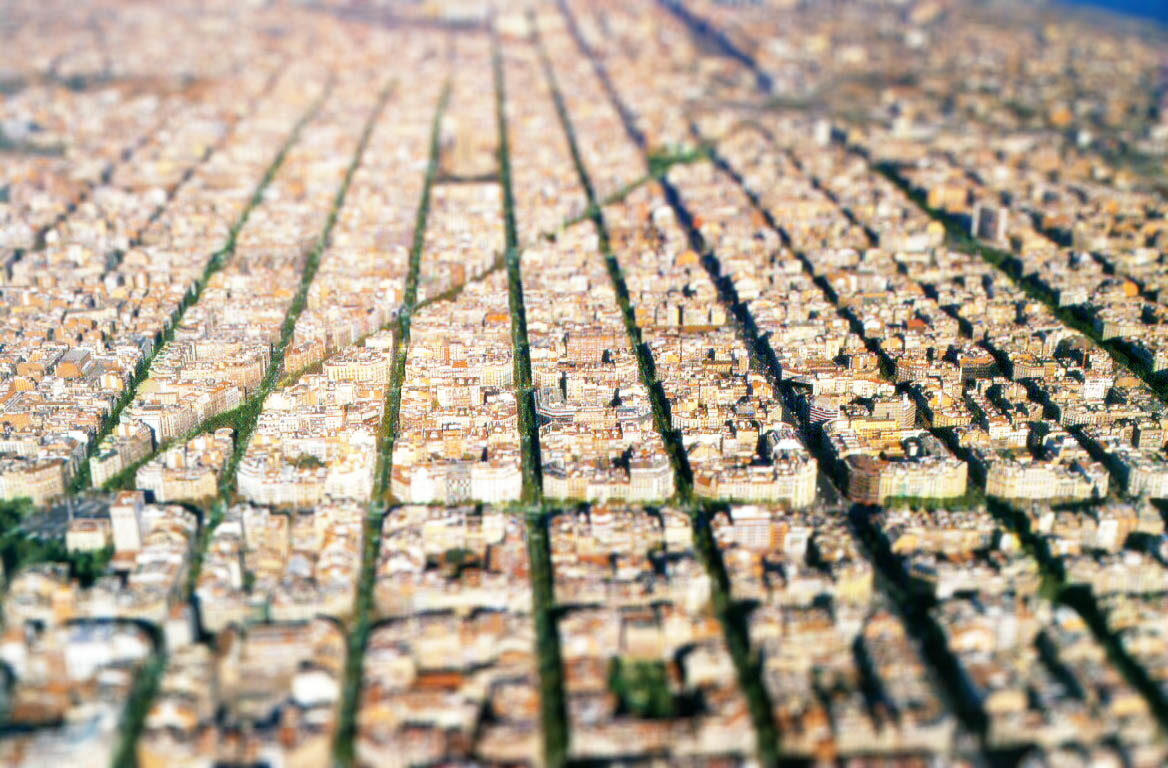 The Eixample from above | © Jose Maria Miñarro Vivancos / Flickr

The urban planners working on the new design see their work as an extension of that of Cerdà’s original idea but adapted to the needs of the 21st century. The new superblocks will consist of a square of nine of the existing blocks, where circulation on the roads will only be permitted on the outside perimeter of the superblock itself. The roads will become pedestrian only zones, with the exception of local traffic to houses as well as deliveries to local businesses, but with speed heavily limited to just ten kilometers per hour.

The local authorities are hopeful that the changes will help bring down car use by up to 20% as well as bring a range of other positive side-effects – in recent years child obesity has risen in the city and many see the lack of outdoor spaces for children to play in as one of the prime causes. By creating safe spaces for residents to enjoy the outdoors, the new design is likely to have positive effects on the community spirit in each neighbourhood, enabling greater interaction between neighbours and bridging the gap between generations.

When the final phase of the plan is completed – the first phase of which is due to commence in September – roughly seven million square kilometers of road will have been freed up and reconverted into pedestrian spaces. This radical change will undoubtedly bring radical change to the city, which the authorities hope will offer a better quality of life for its residents and new possibilities for social change.