How Barcelona Got Its Name as the City of Prodigies 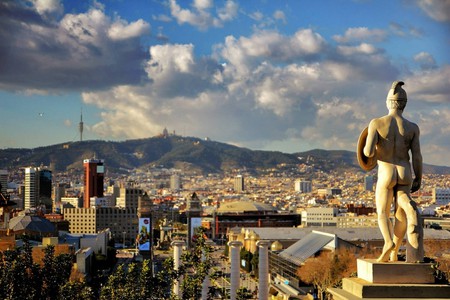 The Catalan capital is renowned for its vibrant nightlife, stunning architecture and rich cultural history – as well as its pretty amazing football team. There’s no surprise then that Barcelona has been referred to as the City of Prodigies but this is not for the reasons you might think. Here’s the real reason that Barcelona earned its nickname.

A central role in Spanish history

Barcelona has long played an important role in the economic, cultural and political fabric of Spain as one its major cities. Its proximity to France and Italy as well as its location on the shores of the Mediterranean made it a prime point for trade during the height of the Industrial Revolution.

By the early 19th century, commerce and trade flourished in Barcelona and with this economic prosperity came a taste for the finer things in life. Artists and architects were commissioned to construct grand houses and public landmarks, many of which still give the city its distinctive charm today.

So too did the literary community enjoy a period of high culture, with the Renaixença movement – a Catalan revivalist movement which promoted the Catalan language. 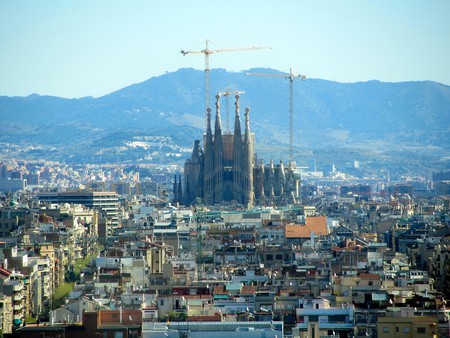 The City of Prodigies

Yet the name ‘City of Prodigies’ was actually given to Barcelona by the Spanish author Eduardo Mendoza Garriga in his novel of the same name, La Ciudad de los Prodigios. In this piece of historic fiction, Mendoza describes the period of time between the two Universal Exhibitions which took place in Barcelona around the turn of the 20th century. 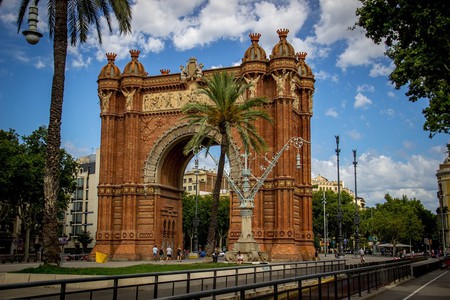 According to him, this corresponds to the time when Barcelona truly established itself as one of the leading cultural and economic powerhouses in Spain and Europe. In fact, it was in preparation for the first Universal Exhibition of 1888 that the city acquired what is now known as the Parc de la Ciutadella, as well as the Columbus Monument and the Arc de Triomf.

Around this time is also when the movement known as Catalan Modernism flourished in and around Barcelona. The most famous of the architects to ascribe to the principles of Modernism is undoubtedly Antoni Gaudí – designer of not only the world famous Sagrada Família but also Park Güell and Casa Batlló. But it wasn’t just him, others such as Lluís Domènech i Montaner and Josep Puig i Cadafalch were also at the forefront of architectural innovation in Catalonia and Europe at that time. 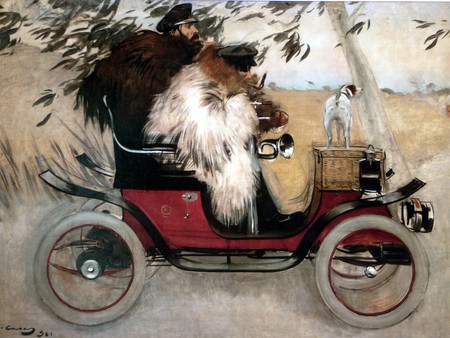 However, this was also a time of political upheaval and conflicting ideologies which ultimately came to a head during the Spanish Civil War. In Barcelona, the anarchist movement was popular and drew growing support from factory workers and local trade unions. These would later become some of the major players in the Civil War and a few still remain active in the city today.

Whether looking at its thriving intellectual and artistic community, or the political revolutionaries who marked the beginning of the 20th century in Barcelona, it’s easy to see why this was a defining period in the city’s – and Spain’s – history.

Eduardo Mendoza’s novel served both as a homage to this great city and a reflection on the moment it became the great European city it is today.