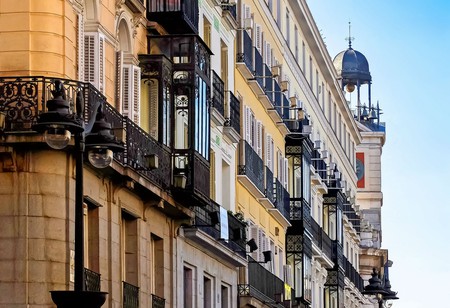 A crumbling apartment building that was bombed during the Spanish Civil War and immortalised in the images of photographer Robert Capa is to be converted into a museum. Here’s everything you need to know.

The Spanish Civil War catapulted an unassuming residential building at number 10 Peironcely Street to an icon of the conflict thanks to Hungarian photographer Robert Capa.

Capa immortalised the damage to the building from German and Italian bombs in his war photography; the shell marks can clearly be seen scarring the exterior wall of the building as children sit and play in the foreground.

Madrid’s City Council announced in July that it is to buy the house to turn it into a small museum dedicated to historical memory and the atrocities committed by the German and Italian air forces during the Spanish Civil War.

Capa photographed the building, located in the southern district of Vallecas, in 1936 after Madrid was bombed by German and Italian aircraft, allies of Spain’s General Francisco Franco.

“The aerial terror experiments that were carried out on Madrid’s skies were later used during World War II. And what better place than this building, victim of that atrocity, to welcome among its resistant walls the history of what happened there,” said the group SalvaPeironcely10, which has been campaigning to save the building. 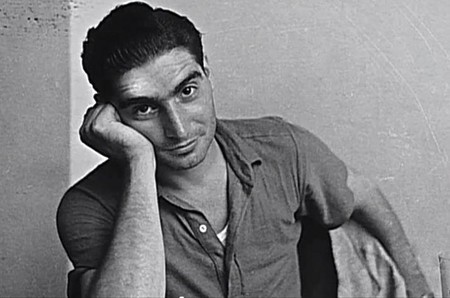 Plans for the future

The centre will include an exhibition space as well as the recreation of an apartment to show visitors what it would have looked like in 1936.

As well as preserving the building as a museum, Madrid’s City Council will rehouse its current 34 residents, who have been living in the crumbling apartments that make up the building. The new centre will be named the Centro Robert Capa (Robert Capa Centre).

Robert Capa travelled around Spain capturing the Spanish Civil War until 1939. His photograph “The Falling Soldier”, showing the death of a Republican soldier, would become one of the most iconic images from the conflict.