The History of Santiago Bernabéu Stadium In 1 Minute 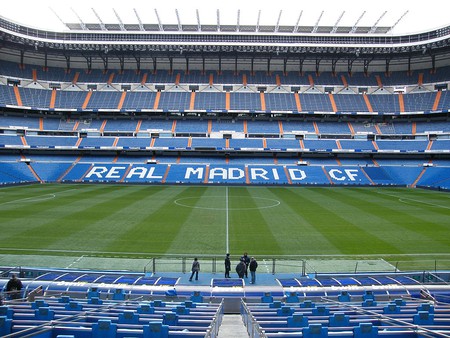 Located in the Spanish capital, Madrid, the Santiago Bernabéu stadium is the home of the world-famous Real Madrid football team. It is by and large considered one of the world’s most prestigious football stadiums and regularly hosts some of the most important international competitions in the sport.

Plans for the stadium were first made back in the 1940s when Santiago Bernabéu and Rafael Salgado were granted a loan to purhase land near the old stadium of Chamartín, the neighbourhood of Madrid where the current stadium stands. The design was awarded to the architects Manuel Muñoz Monasterio y Luis Alemany Soler and in October 1944, construction began on the site. The stadium was inaugurated on December 14th 1947 and at the time of completion it had a capacity of 75, 145 visitors. The first match ever played in the stadium opposed Real Madrid with the Portuguese team Os Belenenses and was won 3-0 by the Spanish team. 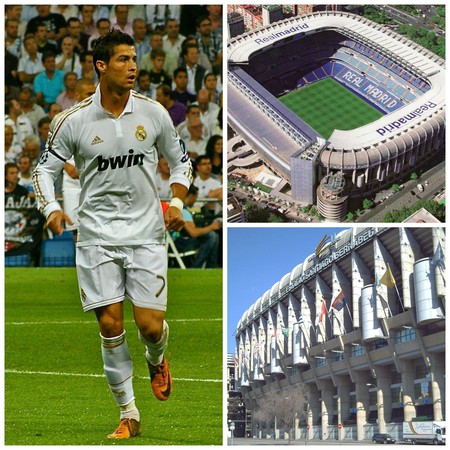 The stadium was known under the name ‘Real Madrid Football Club stadium’ or ‘New Chamartín stadium’ amongst locals but in 1955, the decision was made to change the name to Santiago Bernabéu Stadium in honour of the club president who had secured the site’s construction. That year, the stadium underwent modifications to see the addition of 125,000 extra capacity. In the eighties, the stadium was once again renovated ahead of the 1982 FIFA World Cup, and once again in the nineties in response to the rise of violence between fans during football matches in Europe. During the 2000s, large investments were made to improve the quality of the experience and facilities at the stadium including new bars, restaurants, heating, lighting and audio systems. In 2010, the club president Florentino Pérez announced that the club was looking to rename the stadium and plans are underway to renovate the club once again in a multi-million Euro project which has been sponsored by the UAE petroleum company IPIC. The club president has claimed they aim to make the stadium ‘the best in the world’.