Here's Why this Country Makes the Best Gin and Tonic 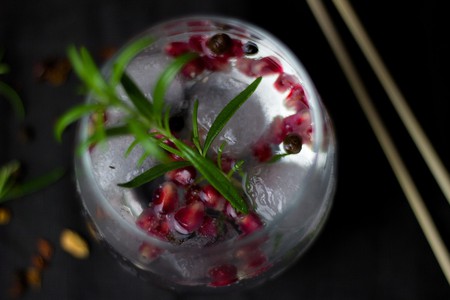 The gin and tonic may have been the drink of choice of British colonialists in 19th-century India, but these days the drink enjoys renewed popularity elsewhere. In recent years, the Spanish have become obsessed with this refreshing cocktail and have made it the after-dinner drink of choice. So popular is the ‘gin tonic’ here that there are dedicated G&T bars where you can find some of the quirkiest flavour combinations you never even knew existed.

How the gin and tonic became XXL

The first thing you’ll notice about the gin tonic in Spain (locals do away with the English ‘and’) is they are considerably larger than anything you’ve seen before. The drink is typically served in a large balloon glass known as a ‘copa de balon‘ which can hold over 600ml of liquid.

Proponents of this new glassware say that the curved shape of the glass allows the aromas of the gin to be preserved and enhance the drink’s taste. But it’s also the case that the glass helps keep the cocktail cooler for longer as it is filled with ice-cubes (which here in Spain tend to be larger than average). Also the glass’s long stem also helps keep the drink cooler by avoiding contact with warm hands. 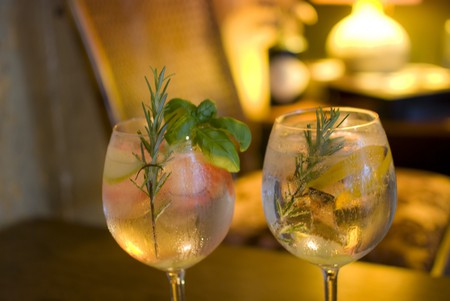 Like your G&T with a wedge of lime? Boring. In Spain, there seem to be as many variations to your G&T garnish as there are spices, herbs and fruits on the planet. The idea is to match or complement the aromas of the gin to enhance the flavour: Hendrick’s gin usually gets a twist of cucumber, Seagrams often gets a twist of orange peel, etc.

It’s not only the garnish that makes the difference, though – the choice of tonic is also crucial. If Schweppes remains the go-to standard tonic, there are hundreds of other tonic brands that offer a distinctive drinking experience. There are artisan-made tonics and unconventional tonics infused with aromatics to create a completely different drink. 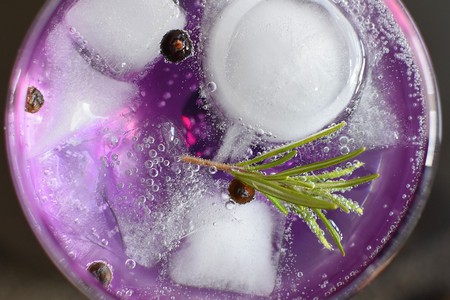 Having the right glassware and garnish is important, but so to is the way the drink is poured according to Spanish cocktail-makers. Preparing a gin and tonic is a real art here in Spain: the garnish is usually rubbed around the inside and rim of the glass, or the citrus zest is twisted so the zest releases over the finished drink.

The way tonic is poured into the glass is also important – in most cases you’ll see the tonic being poured down the spiralled handle of a cocktail-making spoon. This allegedly prevents the tonic’s bubbles breaking as much and helps it maintain its effervescence for longer. 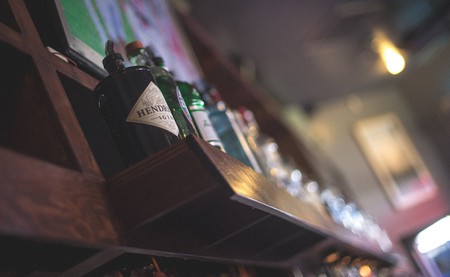 From apéritif to after-dinner drink

Finally, another way the Spanish have revolutionised the G&T is by making it an after-dinner drink rather than an apéritif. The relative lightness of the tonic water as opposed to other forms of tonic, combined with the refreshing coolness of the ice make it an easy drink to sip on long into the night.

So there’s not two ways about it really, Spain is a league above when it comes to the gin and tonic. Purists may lament a good old-fashioned G&T with a slice of lime but the Spanish revolution has already caught on with cocktail bars across the world, ditching the old high-ball glasses and getting creative with their garnishes.