Here's Why Asturias is the Perfect Spanish Break for Cheese Fans 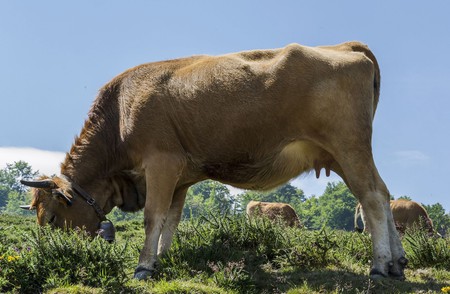 If you’ve ever wanted to go on a cheese holiday, you’ve probably thought of visiting France. While the French might have very good dairy, here’s why you should travel to the Spanish region of Asturias if you’re on the hunt for some quality cheese.

Asturias lies in the north of Spain, sandwiched in between Cantabria to the east, Galicia to the west and Castilla y León to the south. It’s part of an area known as Green Spain, which is characterised by lush meadows, dramatic pinnacles and quaint coastal villages. One thing the region is particularly known for is its dairy produce—it is said that the best milk, cream, butter and, of course, cheeses in Spain are made there. 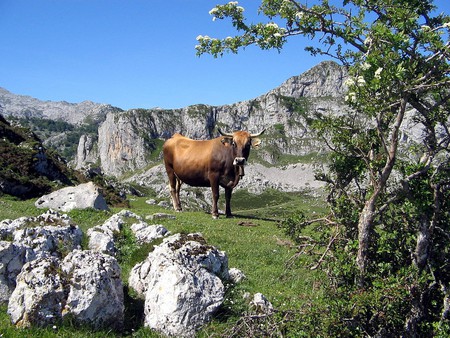 In fact, Asturias is known as the País de Quesos or ‘Land of Cheeses’, and is home to over 100 different varieties of artisanal cheese made from goat’s milk, sheep’s milk and cow’s milk. Four of the award-winning Origin of Denomination cheeses made here include Cabrales, Gamonéu, Afuega’l pitu and Casín. You’ll find every type of cheese in Asturias, from hard and cured to dry and smoked, blue or creamy. 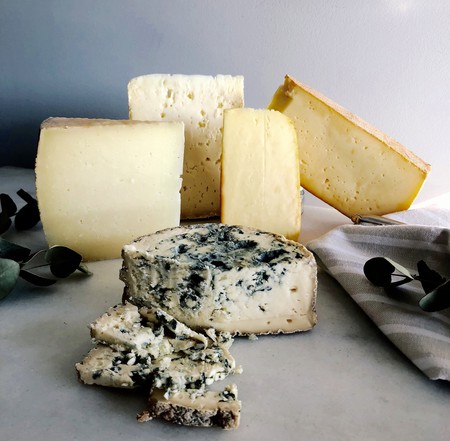 In the foothills of the Picos de Europa National Park sit thousands of limestone caves known as the Caves of Cheese. The caves provide the exact temperatures and humidity needed to store and age cheese. Tourists can visit these caves with the dairy farmers who work there to see and even taste some of the cheeses being stored. 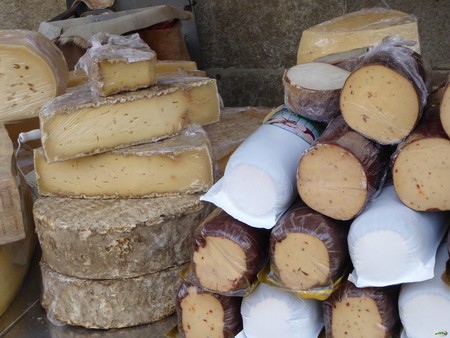 Cheeses ageing in the Caves of Cheese | © juantiagues / Flickr

In addition to the Cheese Caves, visitors can travel along the Ruta del Queso de Cabrales, or cheese route. Cabrales is a strong, almost spicy blue cheese made from unpasteurised cow’s milk blended with sheep’s and goat’s milk. It’s cured for two weeks and then aged in caves for another two to five months. 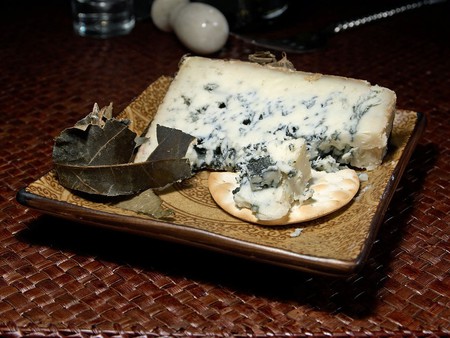 The cheese route begins in the village of Cangas de Onís and then continues to the Covadonga Lakes—Enol, Bricial and Ercina—in the Picos de Europa National Park. It’s there where much of the livestock whose milk goes into making the cheese is raised. The route continues on to Carreña, where the Cabrales council is located, before reaching Arenas, where the Cabrales Cheese Competition is held on the last Sunday in August. Just outside Arenas, travellers can visit the Cave Museum of Queso de Cabrales to see a natural cave where the cheeses are matured and the cheesemaking tools are displayed. The route ends in the village of Tielve where you can find the cheese factories and meet the people who make it. 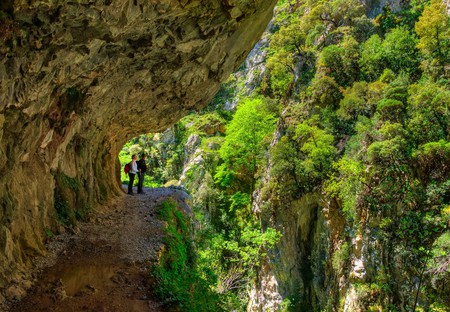