Here's How This European Country Saves the Most Lives 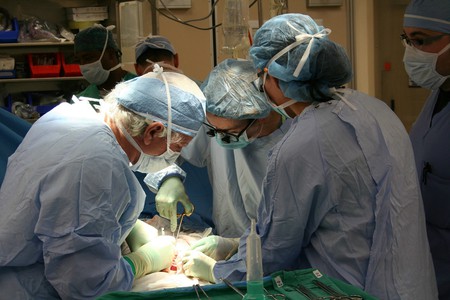 One European country has been a world leader in organ donations and transplants for an incredible 26 years. We discover the reasons behind its success.

Spain has beaten its own record as the world leader in organ transplants according to figures released by the country’s National Transplant Organisation.

“It is the best data in our history,” said Spain’s health minister Dolors Montserrat in a press conference to unveil the latest figures. She emphasised that Spain’s status as the world leader in transplants was due to equality.

“We are all the same, wherever we are from. Our donation and transplant model is an international example and one of the assets of Spain,” Montserrat said. 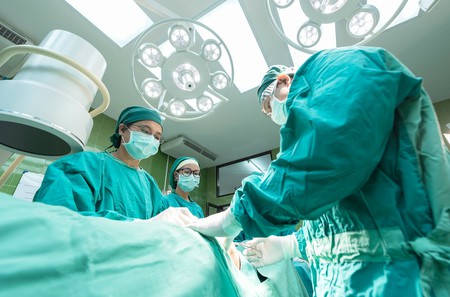 Spain has seen a 30 percent rise in organ donations since 2014.

One important reason for the high number of organ donations and transplants in Spain is that the country has an opt-out system, in which every citizen is automatically registered as an organ donor and can then choose whether they want to opt out.

This is the opposite of countries such as the United Kingdom, which operates an opt in system, which means no one is automatically registered and citizens must choose to sign up to the organ donation register.

Several other reasons for the increase include a rising number of family members agreeing to transplants, and more transplants from people who have suffered a cardiac arrest.