Have We Just Found the World's Smallest House? 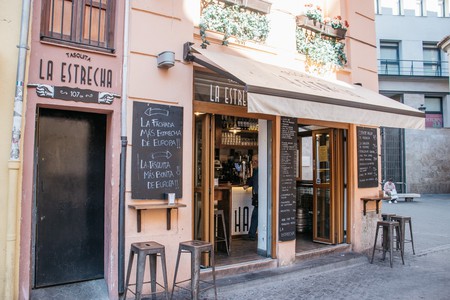 Several cities claim to be the home of the narrowest building in the world. In Amsterdam, Oude Hoogstraat 22 is said to be the narrowest, while there’s another contender in Bratislava that houses a tiny kebab shop. But we might have found the smallest house of all, and it’s right in the centre of Valencia.

In the atmospheric Old Town (Ciutat Vella), there’s plenty to catch your attention, from the famous Valencia cathedral and its intriguing bell tower to the striking graffiti art murals. So, it’s easy to miss this surprising little house tucked away on Plaza Lope de Vega, mostly because it’s so tiny, but also because not everyone knows it’s there. Look for number 6, and you’ll spot a five-story building painted a vivid red, so narrow it seems like it was slipped in between the adjoining (normal-sized) structures. 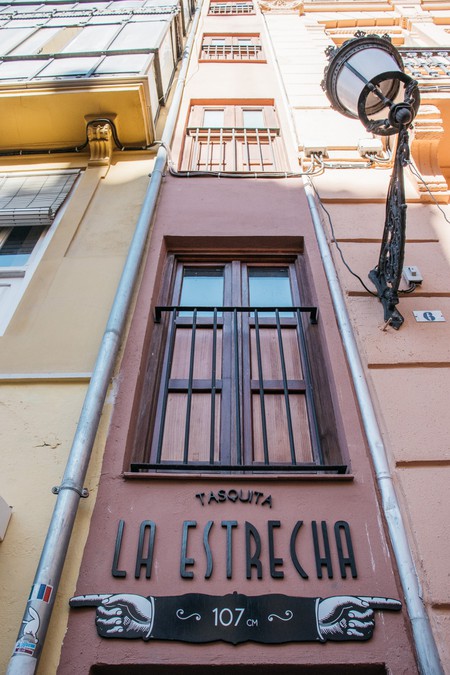 With a façade measuring just 107 centimeters, little more than the width of the door, this building is believed to be the narrowest building in Europe (link in Spanish). However, it’s beaten to the title of narrowest in the world by one centimetre – it turns out there’s a 100cm-wide house in Madre de Deus, Brazil.

While Oude Hoogstraat 22 in Amsterdam has a 101cm-wide façade (6cm smaller than La Estrecha), its interior is actually wider – meaning La Estrecha would be the narrowest building as a whole, with only one room on each floor.

Whatever its title, this used to be a family home, and there’s no doubt it was a claustrophobic place to live. Locals say the woman who used to live there had to stand outside in the square to put on her fallera dress (the traditional Valencian costume known for its wide skirt), as it didn’t fit inside the house.

Why would anyone build such a tiny structure in the first place? Apparently, houses here were once taxed according to the size of their façades, and the family who built this house found an unusual way to lower their tax bill.

Until just over a decade ago, rumour has it that the upper floors were rented to prostitutes and the mistresses of married men. Over the years, the ground floor of the building has been used as a jewellery shop, a newspaper kios,, and a gift shop, until the entire building was bought by its current owners and restored in 2007. 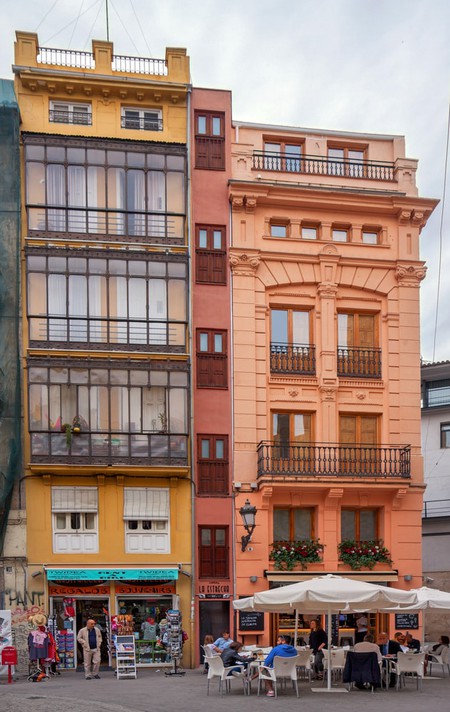 The entrance and ground floor of the building is now part of the tapas bar next door, called Tasquita La Estrecha, which has demolished the wall that separated them. The owners have kept the original flooring intact, as well as a collection of pictures of the interior as it once was, and say they hope to build a small museum as a tribute to this unique house. Find it behind the church of Santa Catalina in the Plaza Lope de Vega.