Granada Nights: A Joyful Lesson on the Values of Living Abroad 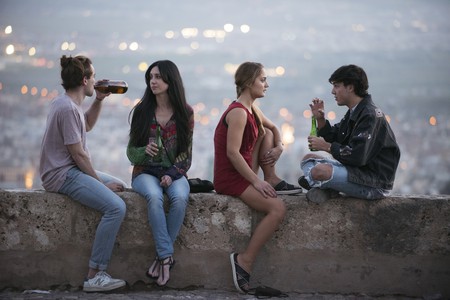 A British tourist is stuck in Granada, Spain with a broken heart. Feeling lost and abandoned, he befriends a group of young foreigners and crashes into the heart of the international student scene.

He pushes himself out of his comfort zone and tries to restart his life – from learning Spanish to joining Easter processions and throwing a student house party – but behind every corner is a reminder of his ex-girlfriend and his struggle to find closure.

A love letter to Granada that mixes documentary with fiction, Granada Nights offers a heartfelt examination on the process of self-discovery in a completely new and alien environment. 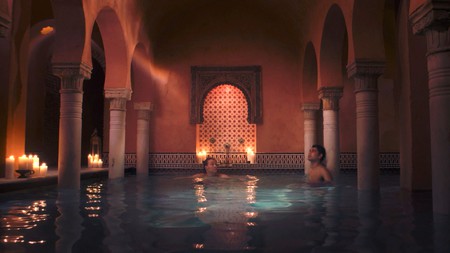 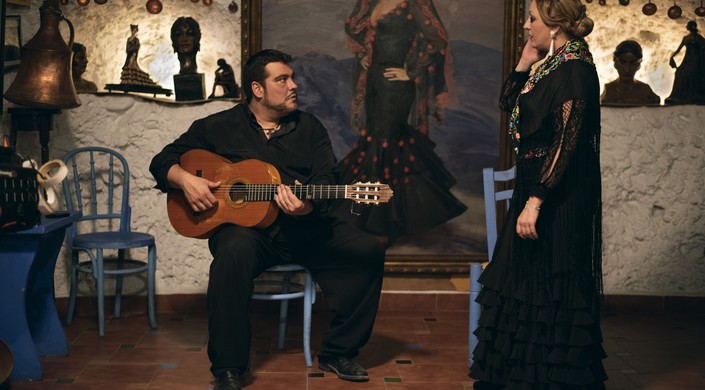 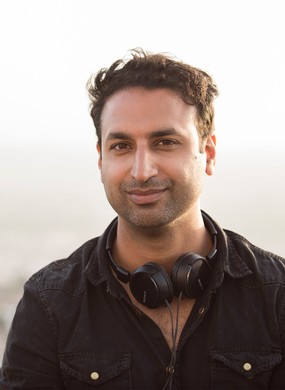 The award-winning film is a debut release by Abid Khan, whose one-year stint in Granada back in 2006 sewed the seeds of inspiration.

“I arrived in Spain, aged 25 and alone, thinking I’d stay for a month to learn Spanish and enjoy the sun and free tapas. I never expected it to unfold in the way it did”, Khan told Culture Trip.

“I had all these preconceptions of young travellers based on my experiences hostel-hopping around Europe, but before I knew it I was living with foreign students about five years younger than me. The age difference was incidental; they had this level of cultural awareness I hadn’t encountered back in the UK. We connected. We were all foreigners, together, living and breathing the city and ultimately building friendships that would last for decades beyond our short time together in Spain.” 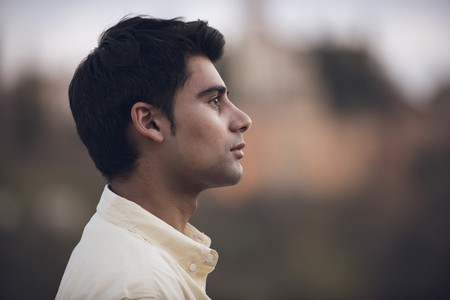 The journey of the film’s protagonist Ben (Antonio Aakeel: Tombraider, 2018, Eaten by Lions, 2018) is to an extent a reflection of Khan’s own in the Moorish city. There is a moment early on in the film when Ben is slumped with his newfound friends in front of the grand cathedral after a wild night out, where he is taught the meaning of the word “duende” by a wise, flamenco guitar-strumming gipsy: “Duende is a mysterious gypsy word – a power, a pain, a struggle. Granada has duende. It’s like an energy, pulling you in like a whirlpool. You’re stuck floating around. You don’t know exactly why, but it’s something that keeps you awake. Keeps you alive. An energy, a power to heal and nourish.”

It’s this moment of enlightenment which sets the tone for the film – from romantically trying and unceremoniously failing to move on from his ex on several toe-curlingly awkward occasions, to a breakthrough moment after sharing a cigarette with an Italian girl outside a nightclub overlooking the resplendent Alhambra Palace.

Interestingly, though, Ben is not the only one looking for answers in Granada Nights – and this is where Khan’s interpretation of living abroad in a place like Granada really takes flight.

“It was important to divulge the struggles of other characters in ways I’d also experienced or witnessed myself. Each character represents a different piece of mosaic that built my psyche: from the wandering backpacker seeking the next adventure in Amelia (Quintessa Swindell: Netflix Trinkets, 2019, Black Adam 2022), to the life expectations that haunted me in Oscar (Julius Fleischanderl: Sami Blood, 2016), to being the last one left behind in Lucas (Oscar Casas: The Orphanage, 2007, Xtreame, 2021), as I witnessed a new group of international students start the next cycle of self-discovery in the transient city which had become my home.” 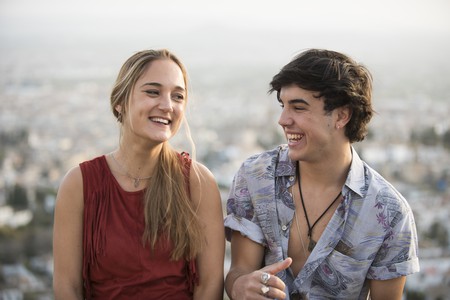 These inner struggles play out subtly against a backdrop of rich cultural experiences and hedonistic partying, before a spine-tingling ending which sees Ben – finally able to leave his past behind – sprint uphill through the tangled alleyways of the whitewashed Albaycín to embrace his friends and watch the sun come up at the iconic El Mirador de San Nicolás.

There is a cinematic first too – pay attention as the film begins in 1:1 square aspect ratio and expands slowly, pixel by pixel, to a 16:9, in order to reflect Ben’s journey of discovering the city, his friends and ultimately himself.

The message of Granada Nights is clear: go and live or study in another country when you’re young, and you will reap enormous cultural value from the experience. But the soul of the film lies in its characters, whose emotional trials will be familiar to many who’ve lived abroad at some point in their lives – whether in Granada or anywhere else as curiously magnetic, battling with and embracing their own “duende”.

Granada Nights will be showing at Odeon cinemas across the UK from Friday 28 May.