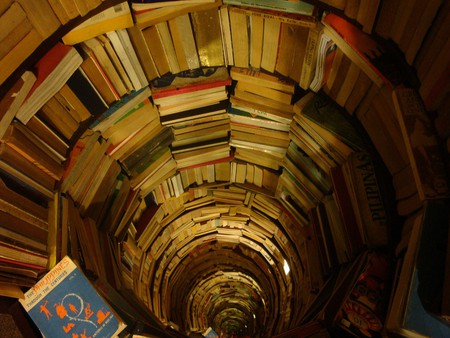 The Generation of 1898 is a landmark era in Spanish history when the revolution was expressed through the unison of poets, playwrights and philosophers. At the time of the Spanish-American War, they swapped weapons for words and the military for the mind to fight corruption in their country. Through making radical declarations with their creative and intellectual flairs, their work was encapsulated in time in this literature-defining era.

The members of the Generation had been subject to drastic political changes in the country. Decades before the Spanish-American War of 1898 saw ‘The Glorious Revolution’ and ‘The Restoration Project of Antonio Cánovas del Castillo,’ where monarchies were overthrown and consequently replaced with conflict. With the assassination of the prime minister in 1897 and subsequent defeat in the war, Spain suffered a loss of colonies, a decline in imperial power and political instability. The country was devastated, socially divided and at its lowest point economically from its various civil wars since Napoleon’s invasion. The need for revolutionary heroes sang out and was answered by the lyrical prodigies as the group formed in a creative splendor to regenerate the country.

The group began as ‘The Group of Three,’ with Bajora, Azorín and Maetzu, who all expressed strong left wing ideals. It transformed into ‘The Generation’ as it grew more members such as Benavente, Unamuno, Machado, and Darío, cultivating a friendship grounded in the desire to liberate their nation. They were deeply inspired by their European neighbors who boasted modernism and affluence. The Generation molded their words to reflect a fusion of traditional Spanish folklore with Romanticism and European philosophies. Rebels through art, the group all shared a sense of anguish for Castile, and the primary objective of reaching out to civilians and creating a new identity for their country – free from the shackles of moral despair and injected with rich modernism.

While the Generation were bonded in purpose, their work flaunted an array of different styles and ideologies. Their distinctive personalities all sought to save Castile, yet was not without antagonism or conflicting values.

One of their oldest members, Miguel de Unamuno was a Greek professor and shared the Generation’s sympathy for Castile. He believed that conversing with others was the innovation for his essays – his excuse for being a chatterbox. He was passionate about the wisdom of words and preferred intelligence to knowledge as a form of growth. This view translated into a concern about the invasion of science, leading to his infamous statement ‘¡Que Inventen Ellos!’ – translated as ‘Let Them Invent’! The phrase arrived amongst an on-going dispute between Unamuno and group peer Ortega y Gasset.

Unamuno’s political interest in restoring the Catholic values encouraged him to side with Franco. Initially supporting the regime, he re-evaluated his loyalties once witnessing its oppressive nature and began quarreling with those in charge. Praised for his courage in this time, Unamuno was eventually placed under house arrest and died from a broken and saddened heart ten days later. 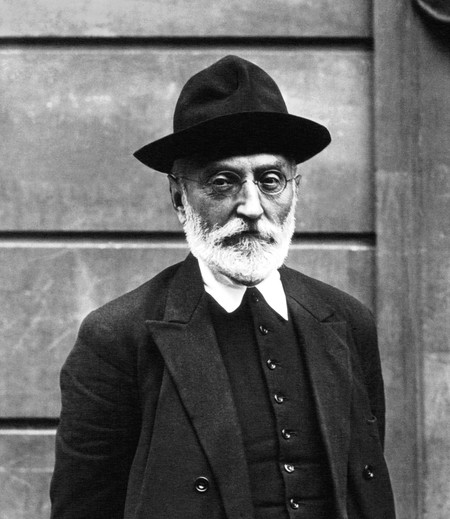 Agreeing with Unamuno’s philosophy of education as the path to progress, Azorín channeled Krause ideologies. Born José Martínez Ruiz, he was better known for his pseudonym name, Azorín. His began studying law but dropped out before the war to write political articles for radical newspapers. Azorín was deemed too radical and ultimately dismissed from his work. He later adopted a less revolutionary approach which practiced irony and sarcasm to illustrate his views. As the civil war loomed, Azorín fled to Paris to live a life of exile while publishing his novel Españoles en París (Spanish in Paris) before attempting to return to his country three years later. In order to regenerate his life in Spain, Azorín was encouraged to accept Franco’s regime, dividing his literary and revolutionary followers. He continued to write for political newspapers and lived to surpass all of his Generation of 1898 peers – reaching the ripe old age of 93. 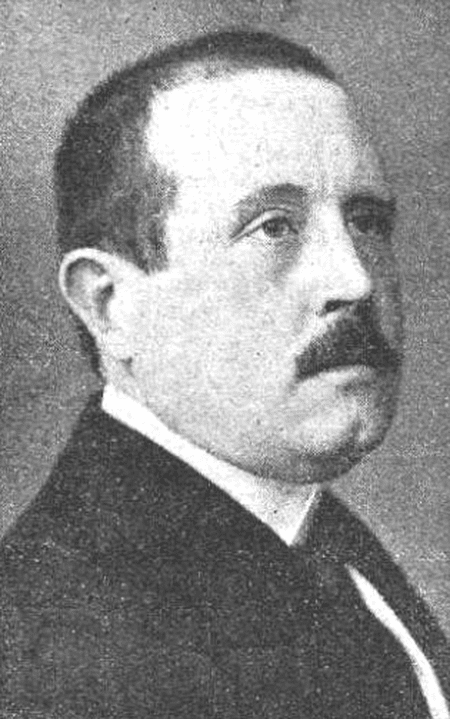 Paris also influenced Antonio Machado, who was inspired by French culture and thoroughly promoted European philosophy in his works. He was one of five siblings, sharing his affection for poetry and the creative revolution with his brother and fellow group member, Manuel Machado. His work was personal and romantic, frequently boasting admiration and attention to nature:

‘The wind, one brilliant day, called to my soul with an odour of jasmine’

The Wind, One Brilliant Day

Last Night as I was Sleeping

His pessimism was further induced by the death of his wife, which encouraged Machado to move back to Madrid years later. He was greeted with the Spanish Civil War four years later, where Machado passed away during its final stages. He was often regarded a victim of the war through his exhaustion and relinquished soul, maintaining his poetic essence till the end. 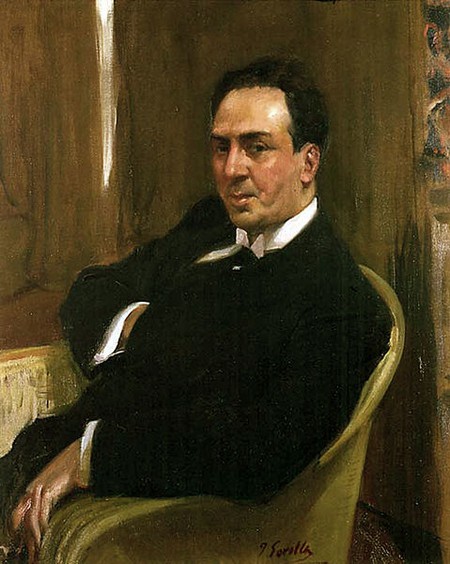 The works of Machado and his peers forever linger in Spanish history, where the spirit of the written word as revolution led to an era dedicated to literature. The Generation of 1898 was unique in its attempt to change a nation through creative force and have been unparalleled since. Holding its influence on contemporary Spanish literature, the Generation of 1898 have surpassed the passing of time and will continue to reflect an important era of revolution through art.